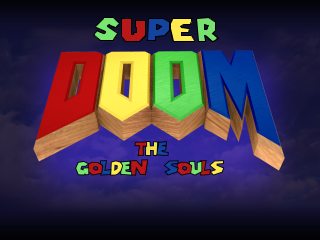 Hiya guys, so as some of you may know, Batandy has released a remastered version of Golden Souls, implementing my maps in to the main mod as well. With some of the changes that Super Golden Souls has, I see very little need to update this for the future. So this will be a legacy addon for Golden Souls 1 original. I want to thank you all for showing support for my addon, you're the best!

Hi guys. I am working on an addon for the original Golden Souls as a massive labour of love for the Golden Souls series and of course, to celebrate the fact that there will be a Golden Souls 3.

There are a few changes to the mod, big coins are now required to fully complete the mod so find them all! A couple of requirements to access other areas are a little different as well.

Introducing another feature, an air meter, yes, now you can keep track of how much air you have left, and as a neat bonus for it, it'll only activate when you're underwater.

The shop system is minorly changed as you now can by seperate ammo instead of having to buy the whole set, but I kept the original ammo purchase as it seemed quite fitting to buy the lot for a bit of a discount.

And now as for the levels...
Some levels have been tweaked slightly as to make it slightly less frustrating. And some levels even have big coins added to them.

As for a real interesting feature, the garden part of the mansion now has a few of levels fo you to tackle! Made by myself and tested by both myself and Batandy. 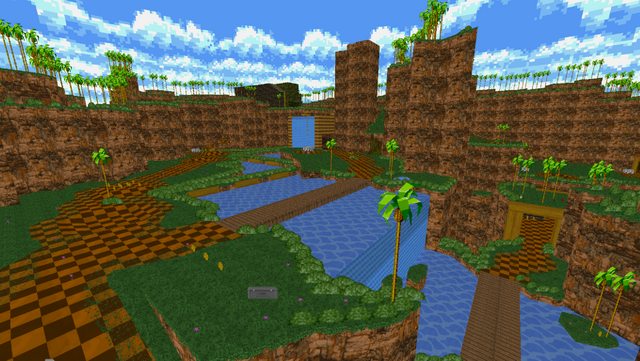 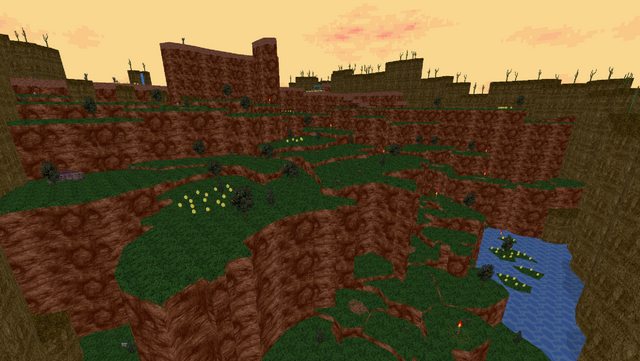 And the star area now has 4 main levels as originally intended, including the legendary Astral Temple which Batandy found recently and let me finish up! 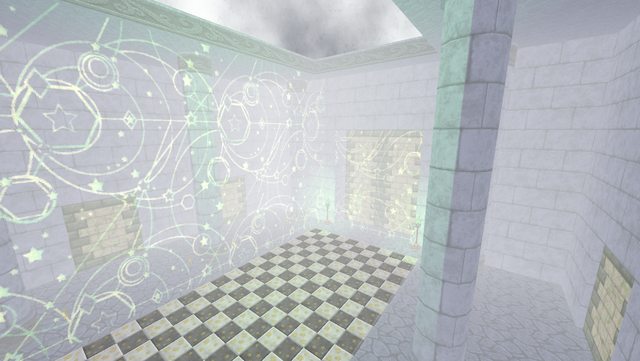 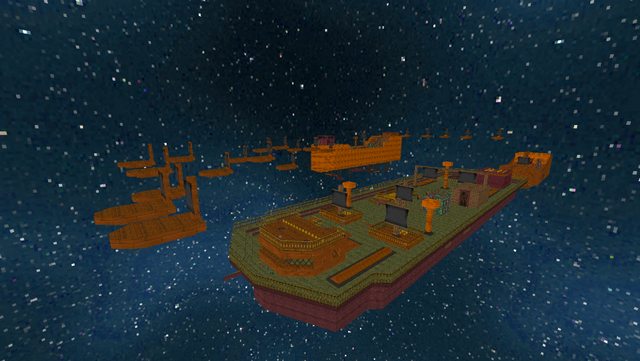 I aimed to make the addon have the same spirit that the original Golden Souls had.

Still want the original flavour of GS1? Well this mod is intended to be loaded with Golden Souls so it's an optional addon.

QuakedoomNukem Cz wrote:A bit of a bug report: The 100% star shows up on the fullscreen hud (size 11), but not on size 10 (standard Doom hud size), as soon as you start the game.

Cheers for the report, I'll get that fixed right away.

wait how do you go to a different version of the mod i went to 1.01 and its not letting me enter my save
Top

is there any way to get version 1.0
Top

is there any way to get version 1.0

Only best to use it if you never had the aforementioned 100% Star issue on the HUD. If you didn't. It's all okay, there's literally no other differences other than that fix.
Last edited by salahmander2 on Tue Jun 25, 2019 2:12 am, edited 1 time in total.
Top

Thanks mate i almost made a bad mistake there!

It's been a while, thought I'd go back and finish this off! It's close to completion, it just needs a bit of polish here and there and it's all good to go!

For the time being, here is a preview video of 2 new maps for the star world. One of which is the legendary Astral Temple which Batandy found and allowed me to finish off!

This is brilliant! But I have a question, are there any new enemies in Super Golden Souls?
Top

undeadmonk354 wrote:This is brilliant! But I have a question, are there any new enemies in Super Golden Souls?

Only new enemies are new bosses, there's also a couple of new traps. One of them influenced by SMB. ^_^
Top

Complete version is up. It's been an absolute blast to make so enjoy all!