DBK03: Shrine of the Silver Cyber-Primate - looking for mappers!

DBK03: Shrine of the Silver Cyber-Primate - looking for mappers! 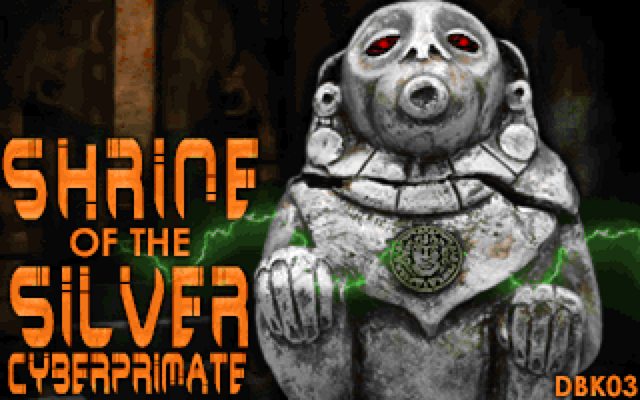 The ultraverse's most savage game show has moved to a new network: the Diabolical Broadcasting Korporation. Take the role of a "lucky" contestant and battle your way to--uh--well, they promised there were prizes, right?

The DBK series is--finally!--back with a tech/mesoamerican theme that acts as a sequel to an old favorite, Legend of the Hidden Tech. Packed with lots of gimmick-ready special mechanics and interactive things, the Krew is bringing the series back in a BIG way. Check out the standalone demo map below for a pretty extensive demonstration of the new resources, narrative framing, and the overall look & feel we're going for. Then download the development kit to get started making your own map with the resource pack. MAPS ARE DUE BY JANUARY 1ST, 2023!

Spoiler:
A great option for mappers with limited time! Bonus maps act as an alternate game mode, called Tomatl's Treasure Hunt. Here, the player must collect all the Wolfenstein 3D treasure items to open the gold exit door. A bonus map should be a one-room arena (some freedom of interpretation allowed) with a focus on challenge and a central gimmick. See the "Commercial Break" bonus mode demo (above) for an illusrtation. Use the Bonus Map Template (also linked above) to create your bonus map.

Spoiler:
After January 1st, the project leader (me) will make a plan to finalize the project in the next few months, according to their (my) judgment. This will include sequencing the maps, implementing difficulty settings, and any other touches needed to make the set feel complete. After trying out the bimonthly format, I think the kind of sets the series is creating need something a bit more flexible to allow for everything to come together cohesively. Thanks for understanding! 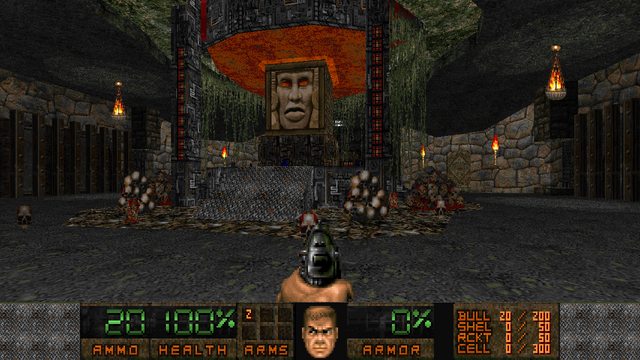 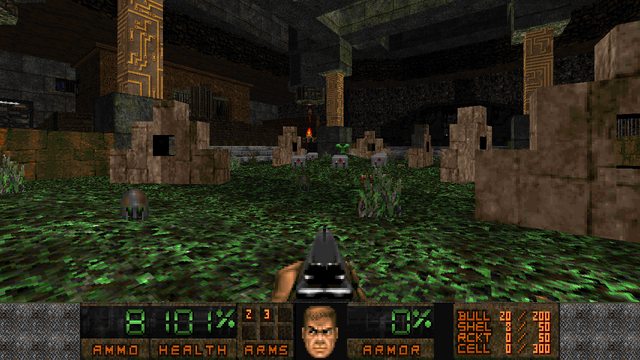 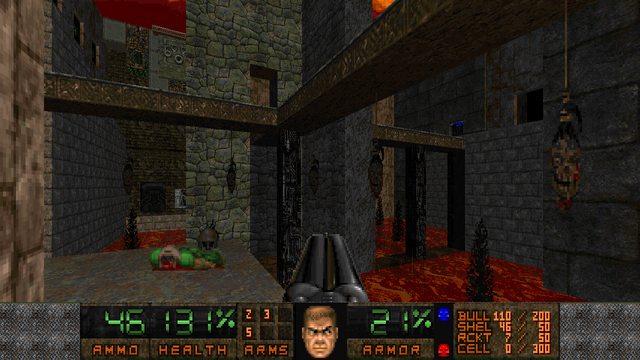 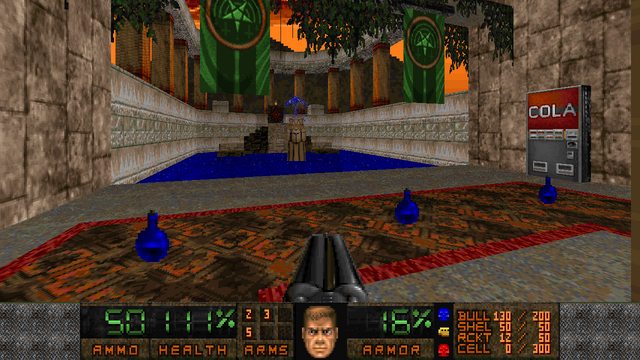 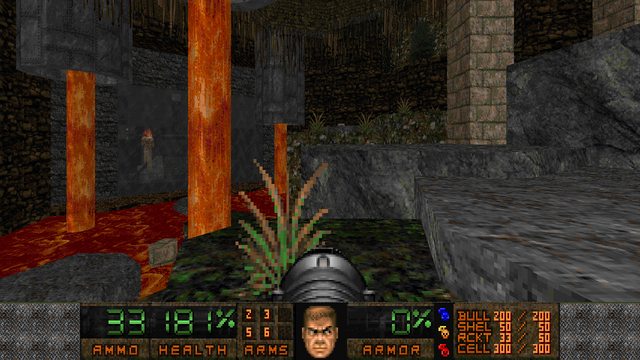 This looks great and super charming, looking forward to playing it! I love the Legends of the Hidden Temple theme.
Top

Thanks for the encouragement, Essel!

FYI working on a small update to the bonus mode demo, just to do away with the MAP30 hub and present the maps like more conventional bonus maps that you just IDCLEV to. May revisit the bonus hub idea in the finalizing stage, but it's needless complexity here. Stay tuned...
Top 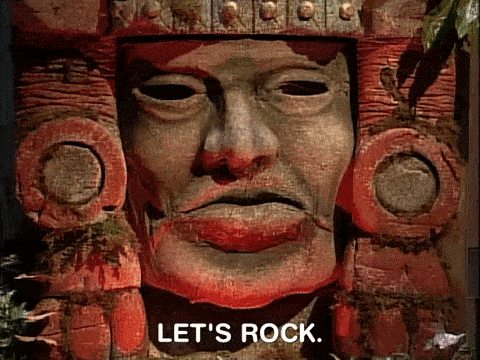