Welcome back to happy hell.

10 years ago, Unhinged was released to the world for all the happy people to enjoy, and for a long time a sequel was on my mind but never got around to it. At some point though, motivation and inspiration for it arose thanks to Silent Hill and my friend's game Dismantled, and thus began working on Unhinged 2 and got the demo released just in time for the original Unhinged's 10th birthday. 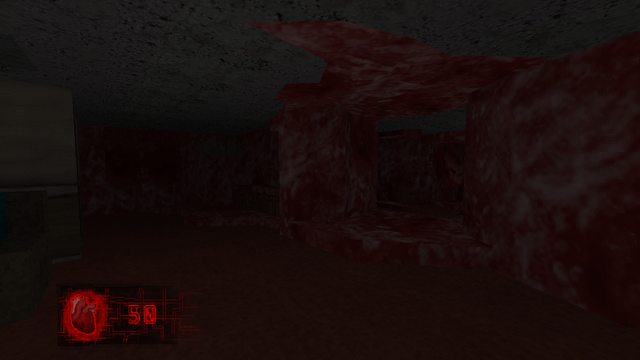 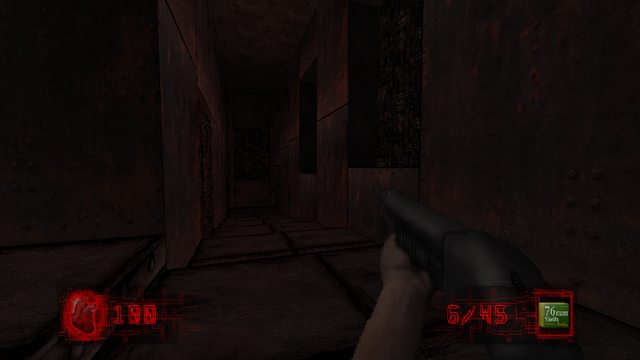 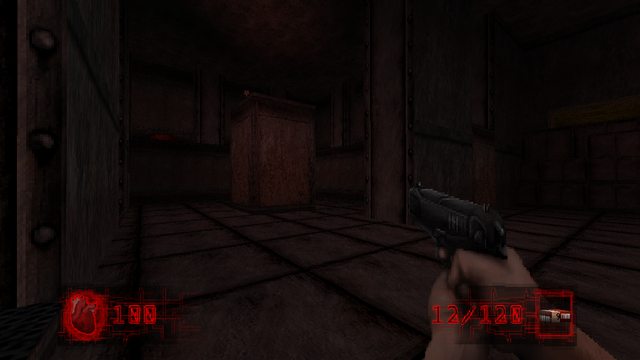 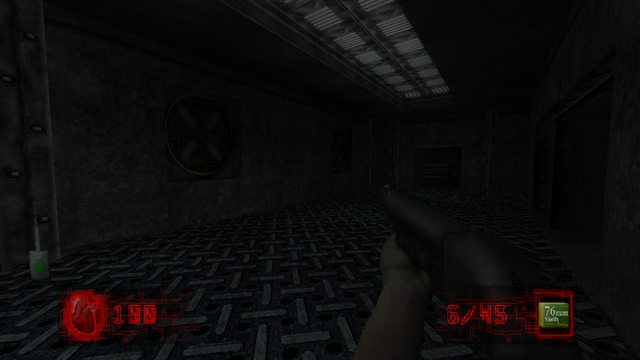 Currently unfinished though! It's beatable from beginning to end but there's still lots missing, didn't have enough time for 'em. However, I will be updating this demo over the course of the next few months to add everything I had planned to include here, including extending the length of the demo. Once that's done, it's on to editing the full commercial release, complete with all non-commercial assets replaced, many many new enemies and bosses, and several more hours of gameplay.

Re: Unhinged 2 (Alpha Demo Out)

This was actually pretty fun and at times unnerving. The atmosphere was most spooky and anxiety ridden during the first half of the game, with the second half being more fast paced and gun slinging fun.

I loved your use of the save system and the puzzles were fun, though at times they could be kind of confusing on where to go next. I definitely recommend giving this a whirl as its unnerving and foreboding yet isn't down right terrifying either, I found myself at times being paranoid as to what would happen next which was a nice touch.

Really polished for an alpha!
Top

Yey, a new version is near! Which will include stuff like:
- A city that isn't completely barren
- GZDoom added alongside LZDoom
- More areas, more secrets, another weapon
- Many tweaks and bugfixes.

Really happy and motivated with the love this has gotten too, in addition that I was able to get something out for Halloween and I pretty much have the entire commercial game already planned out with all areas, bosses, and enemies. Going full steam ahead with this game, folks!
Top

When using targetspy and shooting at an enemy; sometimes they don't take damage at all. It's mostly with the bigger monsters though.
Top
4 posts • Page 1 of 1