As you can read from the title, despite in the past that I previously attempted to create my own Doom map, I lost interested and motivation to continue further. Finally after all the time of playing many Doom level wads and has been inspired by many, I've decided to create my own Doom single level wad. I introduce you, Curse Of Reverence. Although, despite of my lack of my previous experiences with the doom builder, i've studied, experiment and give myself thoughts of what map i can bring to the table. Some may not be perfect, this was best thing i've did. I was so proud of myself that I've managed to make such a simple, yet detailed map.

For those who wonder where I got the title from, It's named after one of my favorite Emperor (black metal band from Norway) song from them. I was thinking, "why not just name it after the song I liked." And that's how my title came to be.

This map I can describe it as Hellish, gothic and monolith from what you can tell in the screenshots below I've taken. I've mix it up with some Doom 2, Gothic, and Doom PSX (firesky skyboxes, fog and color) textures with fogs, lighting to give it a hellish touch onto the level. Hope you all enjoyed from playing my very first map! 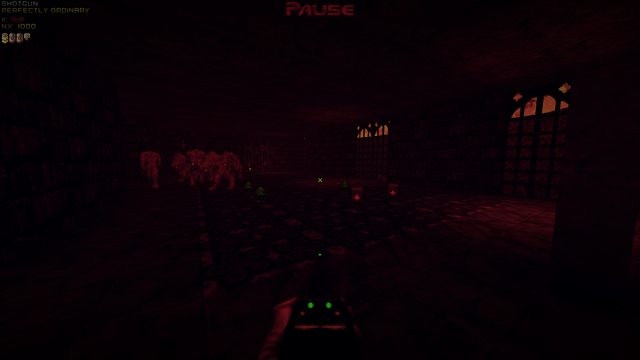 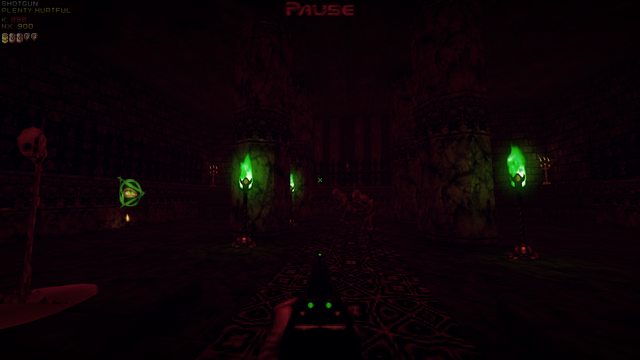 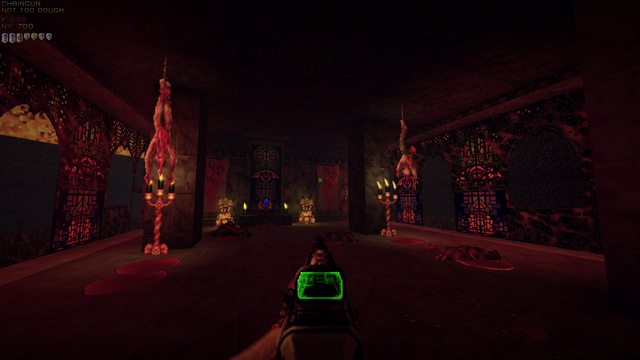 Update: Did some adjustment to the map. Plus replace better pictures for preview of my map.
Last edited by Death_Ripper666 on Wed May 11, 2022 5:21 pm, edited 2 times in total.
Top

It's missing textures when loaded.
Top

Okay just done loading it with ZDL and i can see what you talking about. I'll see what I can do about the missing textures.

Edit: Okay try loading it with FireSky.wad and GOTHICTX.wad on ZDL or whatever loader you using. It's found on Realm667 site.

Cool map but there is simply just not enough ammo after getting the blue key. I even cheated a megasphere just so I could continue, but ran out of all ammo shortly after the blue door on HMP
Top

kalensar wrote:Cool map but there is simply just not enough ammo after getting the blue key. I even cheated a megasphere just so I could continue, but ran out of all ammo shortly after the blue door on HMP

I'll try and see what i can do to add ammos after getting the blue key. I put a little bit of shotgun ammos here and there but at the same time i don't want the player feel like they have alot of ammos in the beginning.
Top

Here's the list of all the fixed I've done so far on 1.2 version:

- Fixed the invisible wall after picking up the yellow skull key

- Tone the fog and darkness down a bit. (not sure if it too dark, but if too dark, try tone the brightness a bit or use flashlight mod)

- Added the wall at the end of the level where you have to take out the Cyberdemon and the rest before the floor let down.

- Added the script behind the yellow door where you have to take out the enemies before you go on.