I'm not sure if this is something that has been introduced in the newest version, or if this is a problem with AMD chips, but recently, the Vulkan renderer's High Dynamic Range has been causing GZDoom to de-gamma the screen way more than it should, a -1 in gamma, to be exact. Although bumping the Gamma Correction up to 2 fixes the problem, this causes all screenshots I take to look overly bright/washed out. Turning off HDR lets the gamma work properly, but either sharpens the image like crazy in the process, or washes out the colors in strange ways, not sure which one it is. I currently run a Windows 10 Inside build (18363.1082), use an AMD Radeon (TM) R7 360 Series, and can indeed actually run the Vulkan renderer. I have some screenshots of this strange behavior below, the upper one with HDR on, and the bottom without HDR.

EDIT: I am indeed running the latest version of GZDoom too, I made sure to double-check. 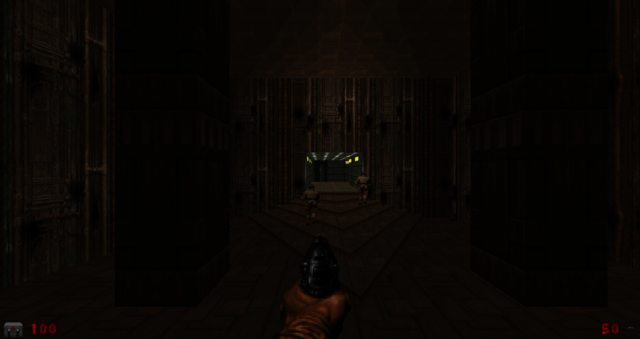 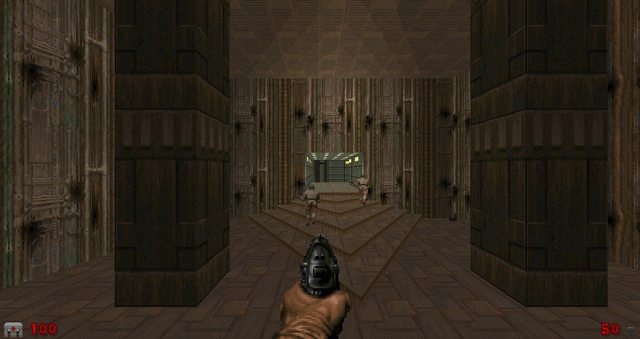 I tried it for myself, and I'm not seeing anything wrong on my end. Though, I am using a NVIDIA GPU instead of AMD. I also used version 4.4.2 (the current stable release of GZDOOM as of making this post) while testing. 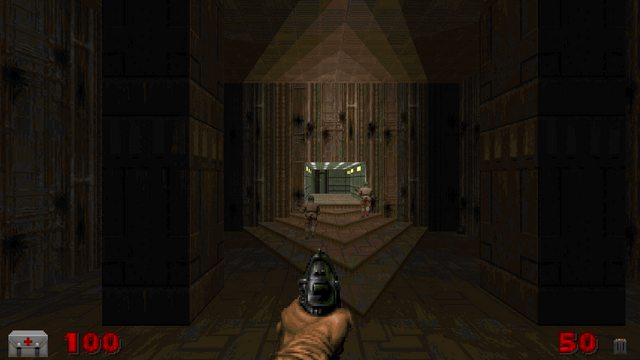 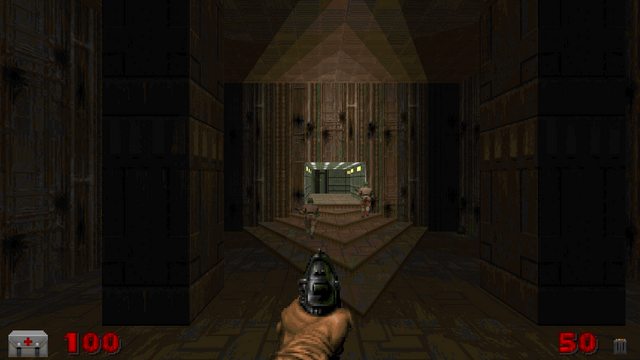 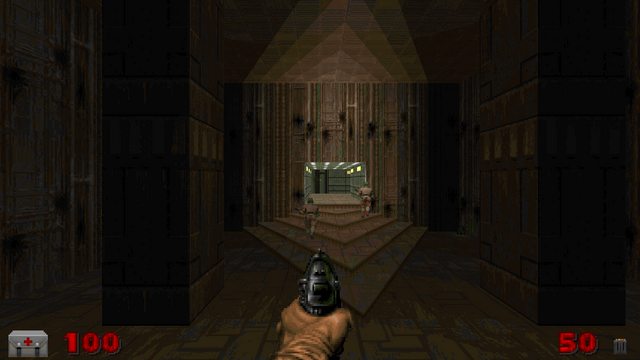