These bugs are specific to the SoftPoly backend 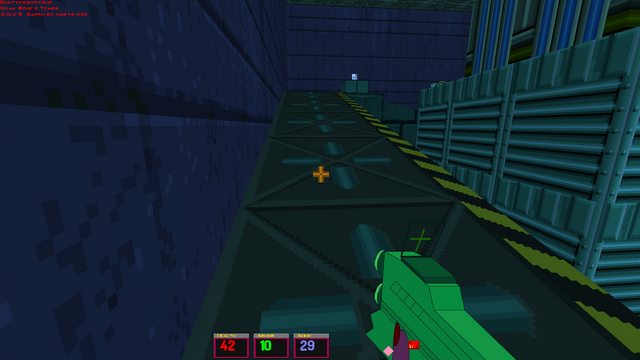 I've been meaning to replace the smallfont anyhow but this is a bit weird.

Basically the number "1" and "i" in this font are not appearing properly. I also notice that the hyphen "-" character also doesn't appear properly. They appear fine in the SW/TruecolorSW and Hardware accelerated modes.

I did some additional testing. It appears softpoly doesn't like the scaling of the new smallfont. It seems to really hate anything bigger than 4.0.

EDIT: It appears smaller graphics in the font are not getting rendered at all. Like the apostrophe character is also missing.
Top

Re: font not appearing properly

This reminds me of the early old problem with dissapearing glyphs.
Top
2 posts • Page 1 of 1