Four Weeks of Pain: A Hexen Megawad made in a month

Four Weeks of Pain: A Hexen Megawad made in a month 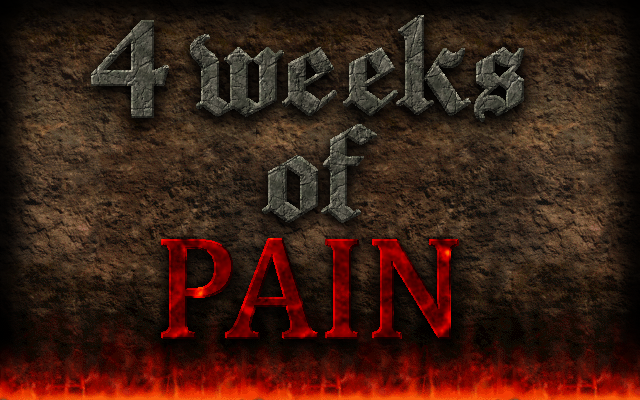 Long time I don't post a project here. Here's something I've been working during October and half November.
Four Weeks of Pain is a 28 level megawad for Hexen made for NaNoWADMo 2019. The levels are meant to be simple and short. It requires GZDoom to run. 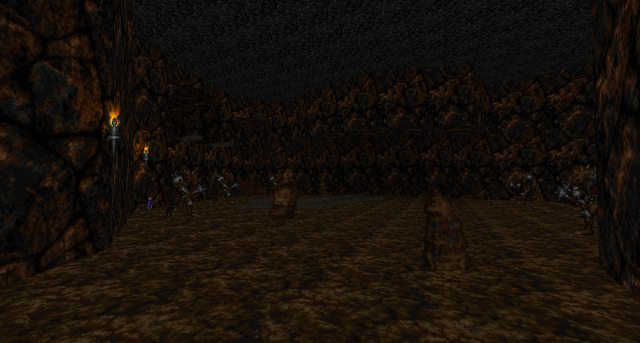 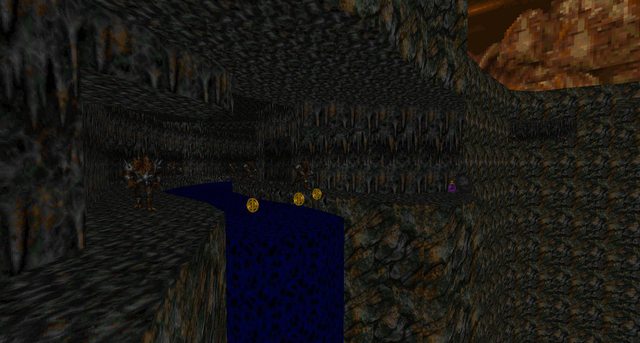 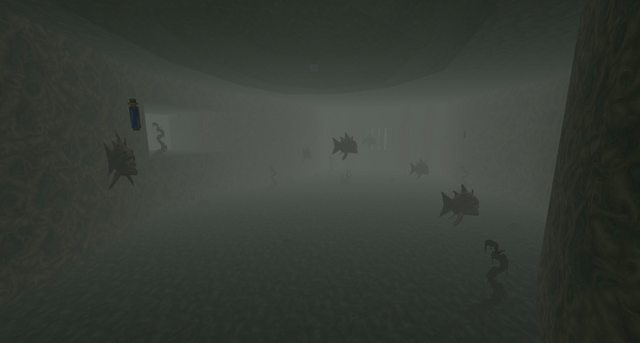 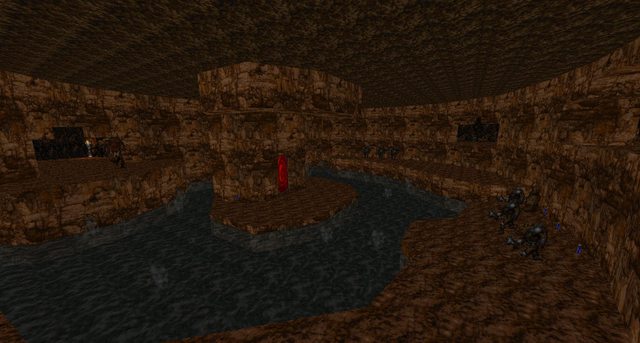 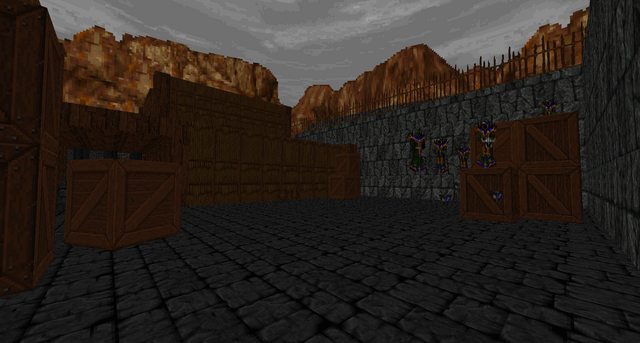 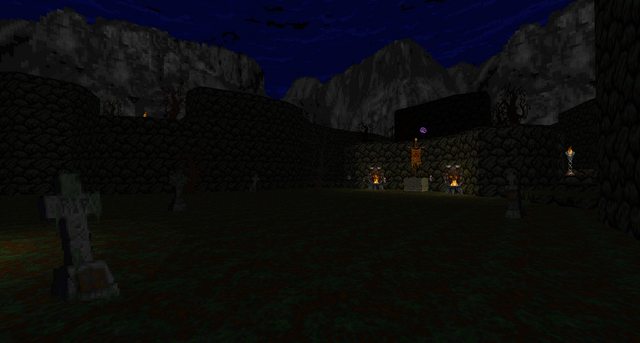 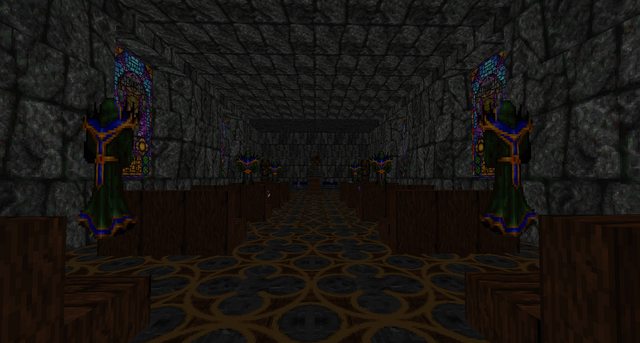 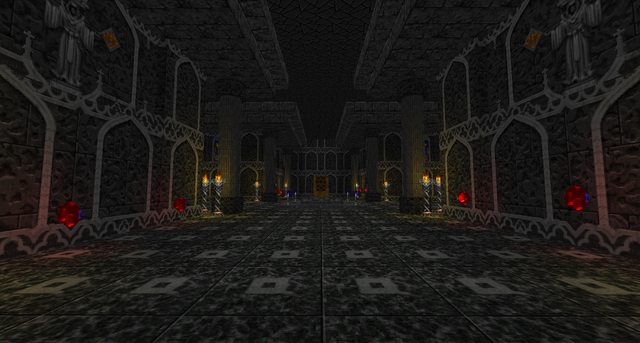 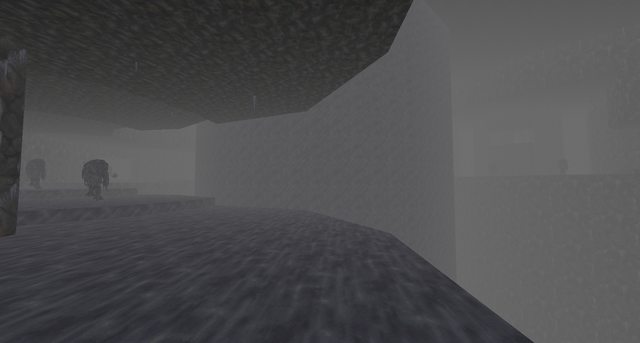 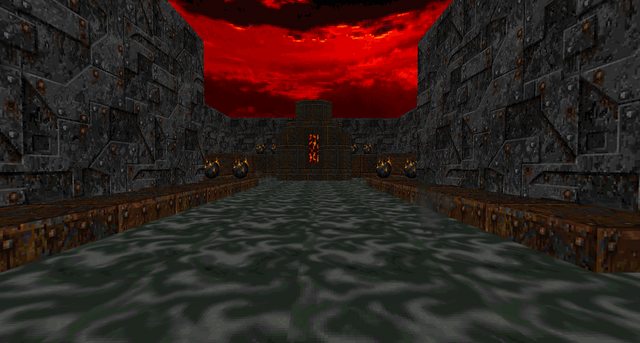 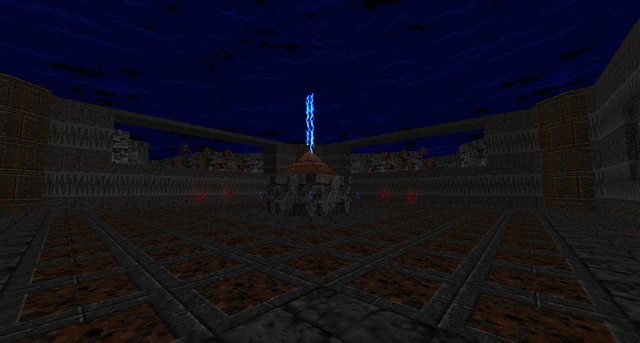 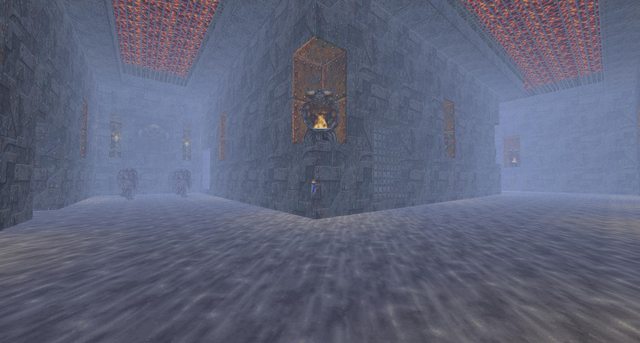 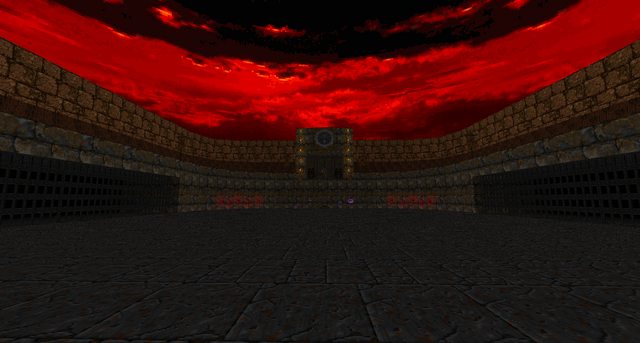 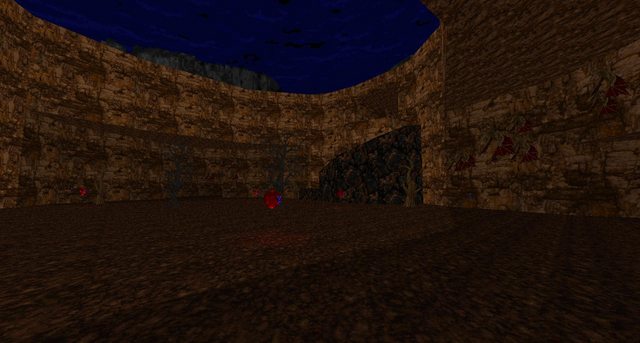 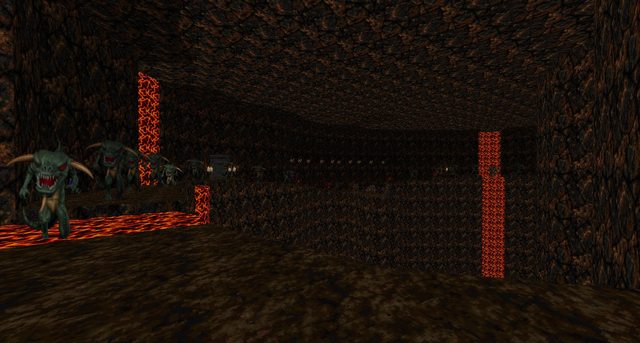 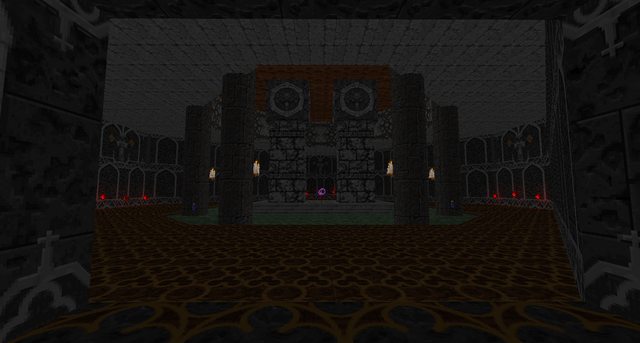 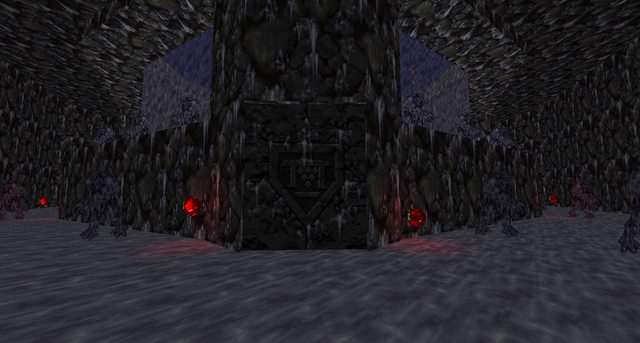 Out now on idgames
Top

I decided to play this alongside HexArcana and thought I'd throw some feedback at you. Its a very fun regurgitation of most the vanilla maps without anywhere near as much needlessly interconnected nonsense, so congratuations on that. I really like the bite-sized chunks that each level provides. My favourites were the Ice level which you gradually turn to lava; the level where you purify the steam into water with the gears, the library level, and the church level with yorricks skull turning the water to blood. There were great visual effects and I raised an eyebrow on a few occasions seeing what switches did, which was very cool.

One thing to note: the Wyvern fight is extremely rough for the Fighter since there is no Wings of Wrath (or if there were, I missed them) and normally you have your third weapon in Vanilla by the time you fight it in Vanilla. As I had HexArcana, I could stand in the nest and use the wide swing on Timon's Axe and occasionally throw Axes, so it wasn't so bad, but I could see it being nigh-impossible for the Vanilla Fighter. Speaking of which; I think it has trouble targeting the player if you just sit in the middle; as I hardly got hit after I jumped up the middle.

Similarly, I eventually died to Arena fight with Zedek; its a fun idea but VERY hard for the Fighter (even with Quietus). Whilst the Bloodscourge and Wraithverge would doubtlessly slaughter the hordes with impugnity. As a result, I had to use both of my Mystic Urns to survive and was on low health before Zedek just leaps in and smashes me in the face (lol).

Finally, I realise the level in the statue lighting hub with the insane crusher jumping puzzles is meant to be a pisstake level of Hexen in general (and yes the '1/16th of the puzzle has been completed', and 'ten hours wasted in doombuilder' messages made me lol), but I nope'ed right out of it before I even started and flew to all of the switches; because hugging the quicksave button isn't a very fun time.

EDIT: One other thing: I noticed the only armour I ever found was Platinum Helms. Is that supposed to happen?
Top

Its shocking this is two years old and my reply from many a moon ago was the last one here (lol).

In any case, it deserves a bump, since its included in this video of mine, played with the upcoming 0.95 version of Walpurgis. This video in particular shows a level from the second Hub; so check it out!