Looks like you're stuck on the shores of hell.... and the only way out is through! 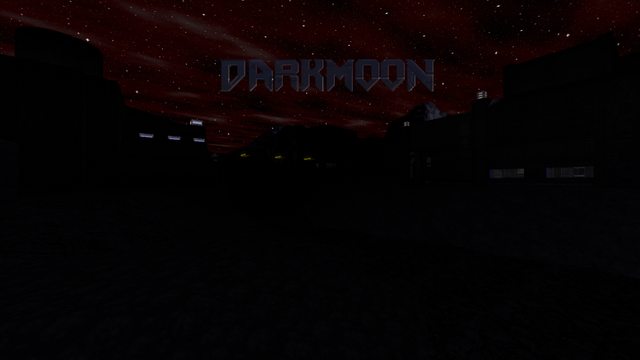 Darkmoon is a modern interpretation of doom's original shores of hell episode, heavily inspired by doom 3, doom 64 and psx doom, taking place on deimos, it aims to be a more serious and semi realistic doom mod, without sacrificing the fast paced gameplay we all know and love from doom. It also aims to be a replayable mod, every map has 2 different exits meaning each playthrough will lead you thru a different set of map, A few weeks ago me and my friend Zok released a public alpha for our project darkmoon, but we didn't posted here, sorry, we had meant to do that since we first teased the proyect here a long time ago!

Currently this is an alpha so its bound to be full of nasty bugs here and there, difficulties haven't been implemented on most maps, and there's a lot of stuff that is gonna get changed, but we welcome any feedback about the project 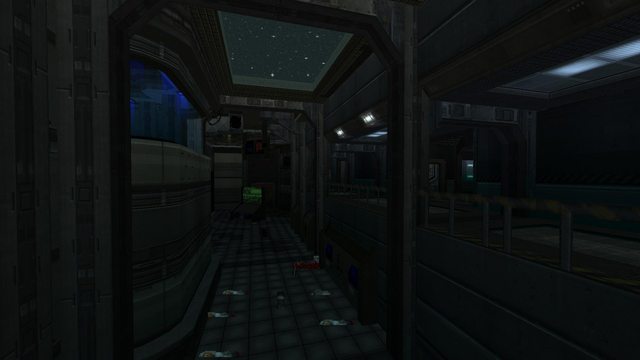 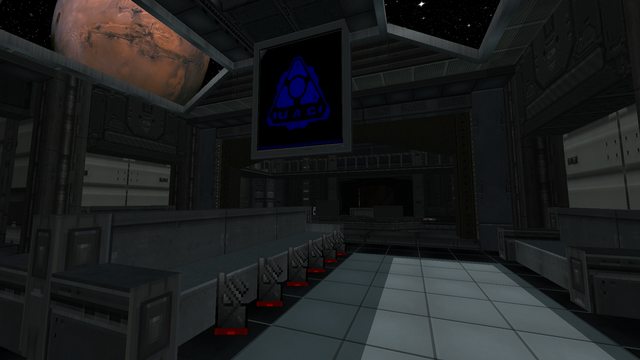 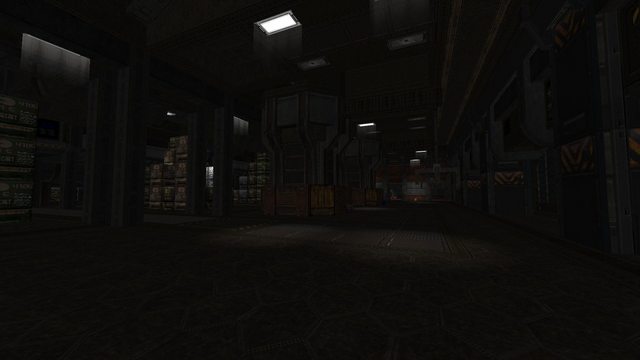 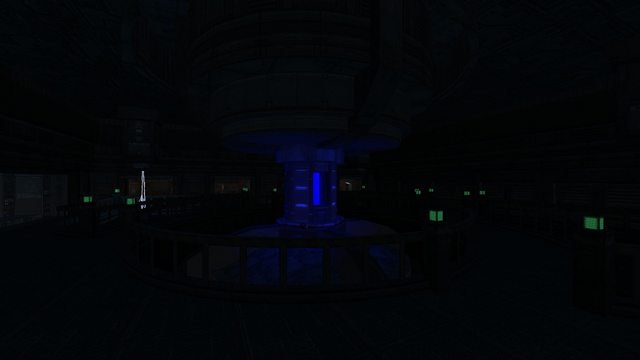 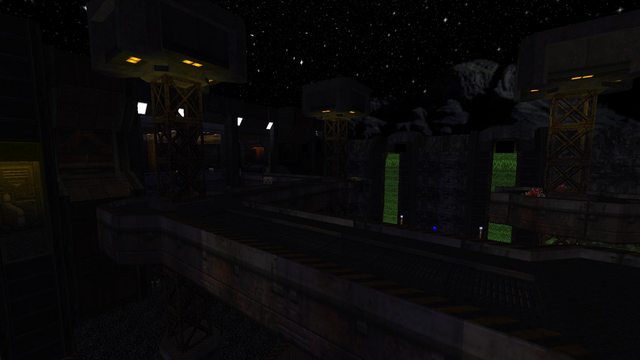 Additional Credits to:
Liberation for some early testing and helping to find some bugs
Aubrey Hodges for the Doom 64 and PSX Music, and for being kind enough to allow us to use his tracks in our project
ChaosCentral for the initial Doom 3 Weapons mod
scalliano, Xim, JoeyTD, the Skulltag Team, DavidRaven, Marty Kirra and Vader for the Zombified scientist that we used
Id Software For Doom & Quake Series.
Stecki for deConstruct Industrial Textures Wad
David Gevert for DarkBase Texture Wad
Nick Baker for MORTRES Texture Wad
Pawel Zarczynski for NMNCORP 1 & 2 Texture wad
Ceeb For Quake 2 & Quake 3 Texture Wad Conversion
Daniel "Tormentor667" Gimmer For Too much brown wad
FuzzballFox, Enjay, EarthQuake, CaptainToenail For Doom Potpourri Texs pack
3D realms for Duke Nukem 3d textures as well Tormentor667 for converting them to Doom Palette Format
Hidfan for his awesome doom 3 texture pack
Doom 2.5 Team: KRoNoS, Nmn, Nick Perry, Vegeta, Dartmerc, For their gun graphics and a few textures
Monolith Productions For Alien Vs Predator2 Texture, as well Ceeb for converting and doing additional work on them.
Ghastly_dragon For the decorate for some of the monsters (Wraith and Trite)
Vader for the sprites for the Blood Demon, Imp variants, Wraith, Chaingun Major
Mechadon for some of the sky graphics used to create the skyboxes
Jimmy for the Status report font

Other minor Sprite edits by DMPhobos

I'm really glad this project is still alive!! I remember I played the very first beta back in 2007. That looks like an eternity!!
Gonna try it right now

I've really digging the look! And anything that aims for "more serious and semi realistic" is a plus in my book.

Just curious, will you be using custom monsters and gameplay tweaks, or will it be gameplay-mod compatible (and/or have a "sanitized" version)?

EDIT: O hay there's a download link, I can just check it out later lol. Thought you were just announcing development. Can't wait to try it out!

Caligari87 wrote: Just curious, will you be using custom monsters and gameplay tweaks, or will it be gameplay-mod compatible (and/or have a "sanitized" version)?

It does uses a lot of custom monsters and weapons! (it tweaks the original monsters too), but there's plans for a 'sanitized' version to keep gamplay mod compatibility once we get close to the final release
Top

Digging the aesthetic in those screenshots. I'll make a note of giving the alpha a spin. c:
Top

This looks really good. I love the more realistic designed maps. I love the combo of Doom 3 and Doom 64. The lighting is really good and helps with the creepy atmosphere. I love the idea of different exits to different maps for replayability that's something I would do if I was a mapper.

I made a video of the first map. Youtubes rendering hates darkness >_<

Also made a gameplay video, along with a little treat!

I wanted to play this with Hideous Destructor, so I took some time and made a "sanitized" version myself. Checked with DMPhobos and they're cool with it, so here it is for anyone that wants to play with gameplay mods:
Darkmoon (alpha july 2019) Sanitized.

And here's my gameplay, beating MAP01 on "spooky" difficuly with no deaths, no saves, no failures.

Yoooo why is the community sleeping on this map set?! This is fucking gorgeous. The lighting on these maps is AMAZING. Good work!
Top

I'm having a lot of fun with this mapset so far.
Top

Thank you all for your comments, i've updated the post with Caligari87's version (once again, thank you!) for those who would like to try the maps with another gameplay mod, but we encourage everyone to try the original version and let us know if there's any feedback
Top

I'mma gonna have to try this out soon. Love moody looking projects.
Top

One bit of general feedback I did have, actually: The lighting contrast.

Overall, things are well-lit but there's not a lot of variation. I used DarkDoomZ to bump the contrast on my playthrough (see video) to get a more pleasing visual experience. There's a lot of detail but it all kind of blends together because there's a lot of mid-dark grey textures and the lighting seems very limited in range, like nothing is ever "very dark" or "very bright".

Aesthetically the maps are still gorgeous, don't get me wrong. Just my opinion that there could be a little more lighting contrast.

I agree with the comment above. It almost feels monochrome at times.
Top
30 posts