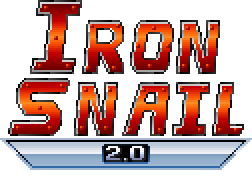 THE CURRENT 2.0 VERSION IS A TEST! kinda
While the current version is still a test, I do feel like its far, far more complete now. Still, stuff here is subject to change. Probably.

Make sure your RELOAD key is bound, as it's used for your melee attack!

Gameplay
These videos are old.

What is this?
A Metal Slug themed mod.

WEAPON LIST
Important: You can only carry one weapon per slot! Make sure to have your drop weapon key bound. You can also have only one type of grenade at a time. When picking up a new grenade, you'll drop your previous one on the spot.
This limitation has been removed for now, although you cant drop weapons at all anymore. 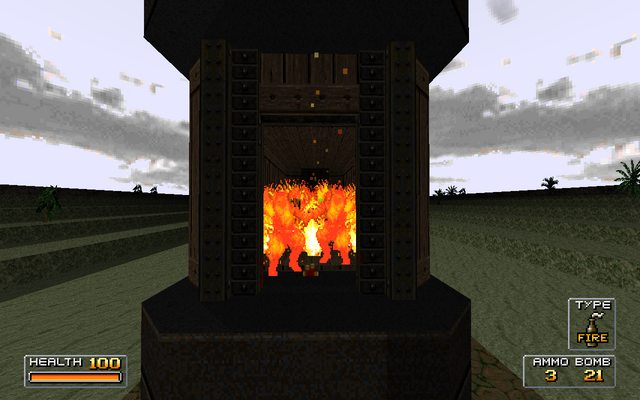 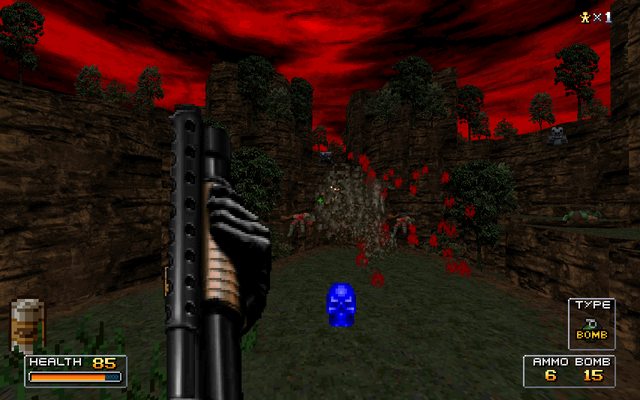 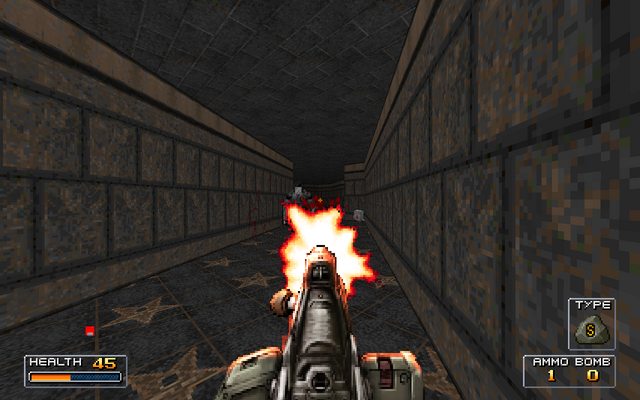 Tell ya something I saw once in another forum, "If it ain't screens it didn't happen". Gonna download it though cause I trust people on this site here. One has to be proud of his nation!

I think the term is Pics or it didn't happen
Personally I like the one we used to use on the Minecraft forum
No Pics, No Clicks
But it sounds interesting so I may give it a try tomorrow
Top

Just gave it a go on map 20 of Doom2 on UV, it's pretty cool actually! Slightly harder due to projectile travel time but that just kinda makes landing shots more satisfying, so no complaints at all. The tendinitis-inducing trait most weapons have is also a nice feature too, so I'd say you can kinda see the resemblance to Metal Slug if you squint a little.

As for suggestions, I think all you really need to complement the overall game is adding some sounds for when the bullets/pellets hit a wall.

Oh and maybe another gun on the super shotgun spawn if you feel like it, perhaps some kind of accurate rifle that uses shells as ammo?
Top

Looks like the link accidentally got copy-pasted from another message - it's been truncated with a "..."
Top

V1.2 released, introducing grenades! randomly dropped by zombies and also spawned alongside certain weapons. Not as powerful as a rocket, but easily spammable. Also the nazis throw psychedelic stick grenades instead of firing their machineguns sometimes.

Not many other changes, but grenades are fun I guess. Feedback is appreciated!
Top

I know you couldn't find a proper replacement for the Super Shotgun, but I've seen some one-handed double-barrel shotgun sprites in other mods out there. I don't know if it'd really fit the vibe, but I think if you had a one-handed Super Shotgun that has a meaty sound effect and nice kickback, as well as kickass reload animation.... maybe akimbo if you find another (so you can have double the fun!).

I'm sure that's a lame idea for a weapon replacement. XD

Also, instead of a plasma rifle or heavy rifle, perhaps have a heavy plasma rifle that fires slow but powerful plasma rounds, and when you find an upgrade for it, it makes it so that the secondary fire lets you charge it up and release it as a BFG blast.

Anyhow, I'm enjoying this weapon mod and I think the weapon feedback is awesome (pun slightly intended). The grenades are pretty cool too.

Thanks for the feedback! I've been thinking about maybe having some sort of "Prototype Plasma Gun" as a replacement for the Super Shotgun. It still uses 2 shells each shot, but it fires a powerul short range plasma blast wich goes right through enemies. It also still fires a few low damage pellets, only 4-5 tho. the rest of the pellets just kind of, evaporated when they came in contact with the plasma blast.
Top

Besides that, I've always pictured a Mad Max style supershotgun (one-handed similar to the movies kinda.) Maybe I've just been watching too much Mad Max and Fist of the North Star lately. XD

Notable changes:
- Name changed because this is no longer solely a weapons mod.
- Added the plasma shotgun!
- Added toggleable replacements for the former humans!

To do:
- Probably an M_DOOM graphic.
Top

Another update! See main post for full changelog. Screenshots updated due to HUD.

Notable changes:
- Added replacers for the Imp
- Added an all new HUD
- Removed toggling between zombies because it was hacky and im too lazy to keep it updated
- Added a few more options to the SS Nazi replacers (Scythe 2 and "Mix and Match")

Forgot to document most changes I did. Whoops.