We've all done it. Seen a player hanging next to a precarious precipice. One single shot of your gun...and down he goes to his death.
There's just something so primal, so simple, so fun about that.

Push is a Last Man Standing gameplay modification I shat out in an hour replicating exactly that. In Push, your goal is simple: Knock enemies off onto instant-death floors, and stay on the arena as long as possible. Gameplay emphasizes skill and quick reflexes above all else. Get accurate and knock enemies off into pits. Figure out how to survive being thrown into the abyss. Think fast and act faster, and you just might be the last one standing.
You're given absolute minimal equipment so you can focus on strategy. Laser guns that do no damage but have extremely high knockback, Primary fire shoots a laser that doesn't do a lot of push, but is very accurate and very, very fast. Secondary fire lobs an energy grenade that has short range and arcs downward, but has massive amounts of knockback and can rocketjump like nothing else. Gauntlets that can send people careening off into the distance with a single (lucky) blow. And a double-jump to help with recovery.

It's all so simple. So, so simple. And it's short, too--matches barely last any longer than three minutes. Any longer, and drones come in to mop up whatever people remain.
Interested in some popcorn fun? Interested in pushing people around? Or just interested in trying something different?
Give it a shot. You might like it. 
Spoiler: Mapping information
If you're interested in helping with Push, the biggest thing we could use at the moment is maps. We already have 70, but the more the merrier.

Mapping for Push is extremely simple, considering how the maps are all basically just "large arena and instant-kill floor". Detailing and fancy work is generally minimal, emphasis is on making an arena with an interesting layout and easy-to-maneuver architecture.
I dumped out the first map in, like, ten minutes and people seemed to like it. Weird!

If you're so inclined (and we would deeply appreciate your efforts), requirements are as follows:
- Hexen or UDMF format (UDMF preferred).
- Instant-kill floor.
- Very large layout. Most maps are generally around the 10240-unit limit.
- Tracker music. Tracker music has both high quality and a small filesize. If you're not familiar with tracker music, don't worry and I'll pick a track for it.
- Don't make goatse.
- Yeah...
- That's pretty much it.
- I'm gonna get some hot chocolate.

Please either post submissions in the thread, pm them to me, or post them in the IRC.

- F1 help screen and intermission images drawn by Sgt. Shivers.
- M_DOOM graphic by Mr. Setharoo and Smoke_Fumus.
- D_DM2INT is from Extreme Pinball.
- D_DM2TTL is Push & Pull by ((dynamic)).
- Other music is credited in MapInfo.

such a wonderful and pushing idea on last standing game, i really hope it has the team match or push-the-invaders mod, too!
Top

Have some more video:

The mod's good fun, despite my complete lack of skill at any sort of competitive Doom game modes.
Top

Push22 author here.
I made The Crucible without knowing much about the gamemode because the server was empty for most of the time I spent working on the map, and once I got around to playing it with actual players I realized I'd laid it out pretty bad (IMO) for the gamemode by making the middle arena and platforms much too small and too close to the lava. I'm working on a new one that's the same idea but with less too small/too low platforms. You can do whatever you want with the old one. 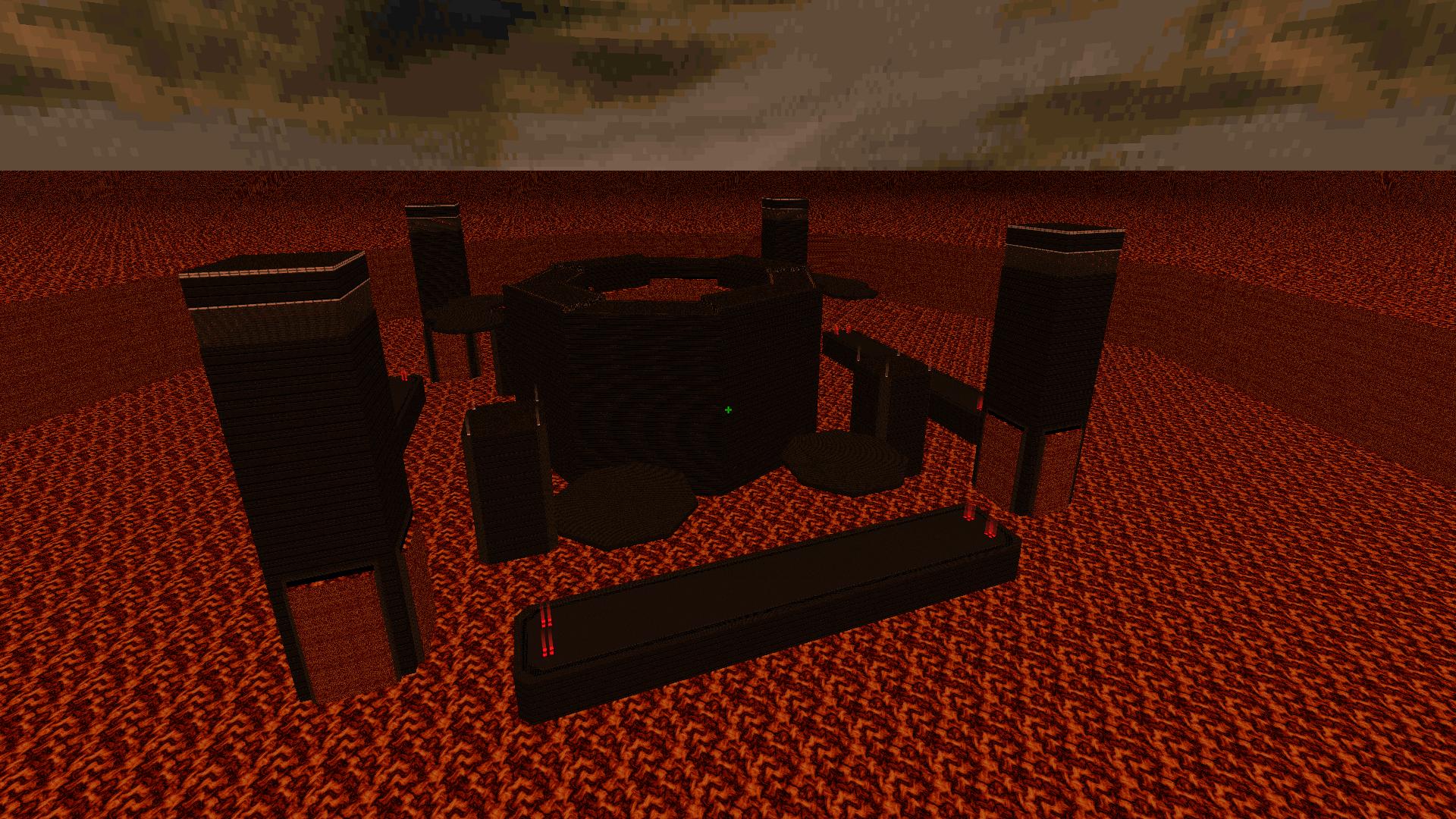 Also I stole one of the lava textures from another Push map.
Top

Awesome. I might fiddle around with the old one a little bit for a later mapslot, but once the new one is finished I'll slot it in as the replacement.

New build out. Fixed some problems with several maps, made the respawn protection indicator more visually clear, and several bits of polish and bug fixes all around.
Oh, and a new map! PUSH23, by W1D3A55. Server's the same as before.
Top

I'm probably going to keep doing this sorta thing, so tell me to knock it off if the video-based posts get out of hand or annoying.

And again; this is a lot of fun, even if I spend most of my time in spectator because I can't gitgud. Kinda wish he wouldn't set up the servers with the "Players pass through eachother" cvar though, makes punching dudes infinitely more difficult, at least in my opinion.
Top

This seems interesting, so I made a map for this project:
https://www.mediafire.com/?ai0d526f8wwkzy9

Map is MAP01, you can move it wherever you want to. The song name is on the MAPINFO.
Top

Is there a way to play this with bots on GZDoom or ZDoom?
Top

Not that I'm aware of, unfortunately. I'm not familiar with how bots work in GZDoom or ZDoom, but I don't think they'd handle rocketjumping very well either way.

Also bloody hell five maps in one day. Thank you all very much for your contributions! I'm very, very glad to see people are so interested in this.

Replacing the existing Push22, Butt_Ghost has painstakingly redesigned it from the ground up to be smoother, sexier, and sweeter all around! Next up, from the ancient archives of SpaceDM5, EsselFortium has graciously allowed one of his maps to be edited for use in Push! Next up, from Zandoomer W1D3A55, comes a lovely little outdoors romp and a series of risky jumps across treetops and rooftops! Next up, from the interestingly-named gaydad420 comes a retro map harkening back to ye olde age of Super Mario Kart, with lots of colorful blocks and a multi-tower battleground! Finally, from mapping veteran Gothic comes a fascinating and deadly series of lava pillars guaranteed to wreck your shit ten ways to Sunday.

Whew! That's a whole lot of incredible talent and a whole ton of new stuff to play on. We're at 27 maps now...and the project's only been worked on for a week! Can we reach a full megawad map status with 32 maps? 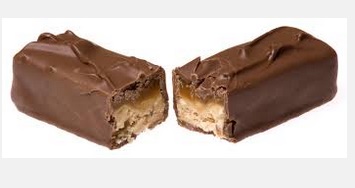 chocolate baaar. hell, doc louis could approve this game and teach someone to be a pushy master.
Top

Why was my map modified? Did the platforms moved too fast?
Top

Aye, sorry. They moved so fast that online, their loop tended to skip a little bit.
Usually I check with other mappers first before tweaking them, but in this case the only change was adding another number in delay and adjusting the width of the lava so people couldn't stand on one-unit-wide walls--either way, I still should have checked first. Very sorry.
Last edited by TerminusEst13 on Thu Nov 20, 2014 7:10 pm, edited 1 time in total.
Top
85 posts