A fairly common complaint about Redneck Rampage is that the keys you need to hunt down are all friggin' tiny and dark, making them hard to find at the best of times. This is a simple sprite replacement mod that doubles their size and brightens 'em up a bit, hopefully reducing frustration. 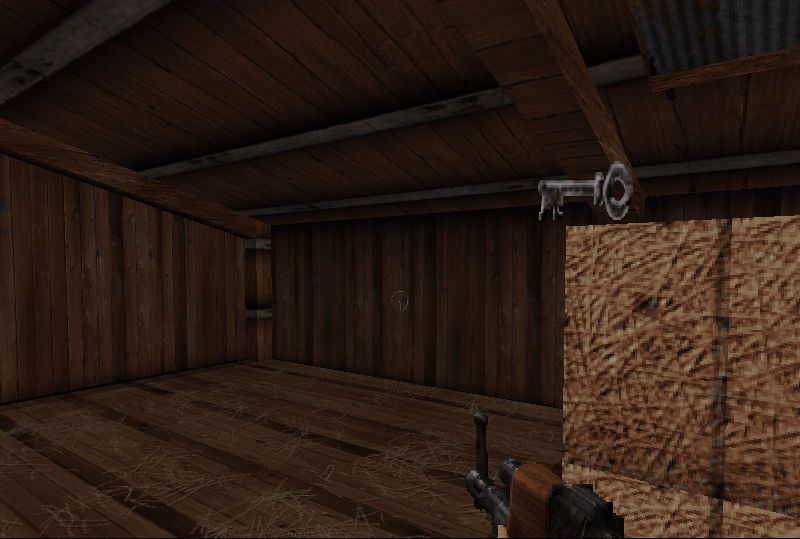 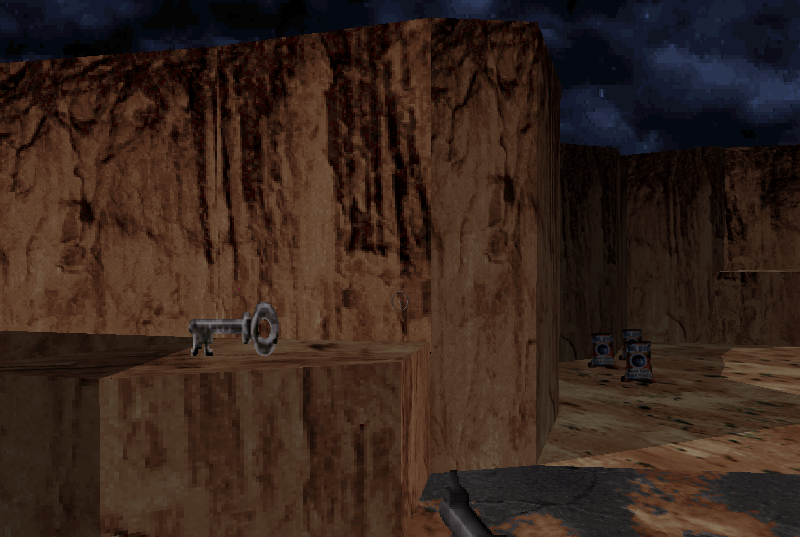 This has been tested on Raze 0.4.0 with both Redneck Rampage and Redneck Rampage Rides Again, and can be loaded in much the same way as most GZDoom mods - by drag and dropping on the EXE. This should also work fine with RedNukem (or to autoload in Raze if you so prefer) if you just unzip the PK3 to the same directory as REDNECK.GRP.

Many thanks to M210 for giving me this idea in the first place when he twiddled with doing the same thing in code in RedneckGDX. Not sure if it's still active there, though.

Congrats on being the person who made the first mod for Raze.

That's really very much appreciated. The keys in Redneck Rampage are a very annoying story - I don't know how often I got lost because those friggin' keys were hidden in some corner where they were overlooked.

But considering that each such mod needs to have its own .def file and these are not cumulative right now, what's the best method to handle multiple small convenience mods at the same time?
Top

Excellent mini mod. Finding the keys can be a horrible drag.

Since I play with nearest neighbour filtering and the big key looks a bit out of place, I re-scaled the png file without filtering.
Top

Same idea, different approach. Key has been resized to 200% original size, but color has not changed. Instead I put a white, 2px-wide frame around the entire thing. Looks like it's highlighted, so if you prefer that effect instead of changing color... 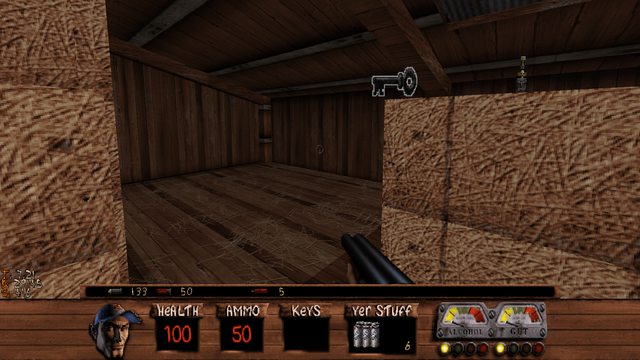 And if you want this loaded automatically, add these lines to your raze-<username>.ini (provided you place it in the Raze root dir):

UPDATE Apr 22, 2021:
Integrated key graphics into replacement art file (TILES036), making def files unnecessary.
You do not have the required permissions to view the files attached to this post.
Top
5 posts • Page 1 of 1