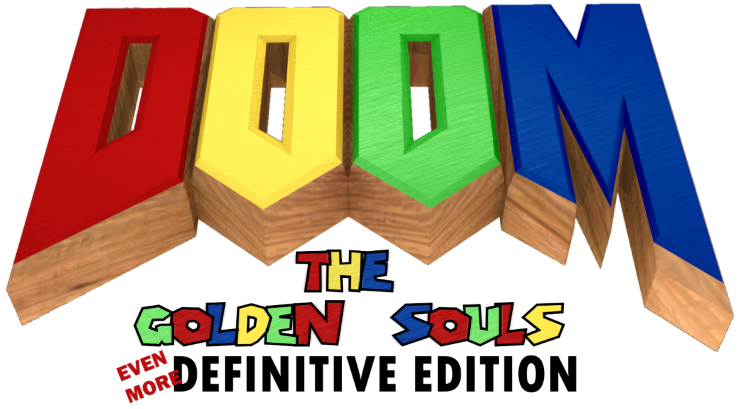 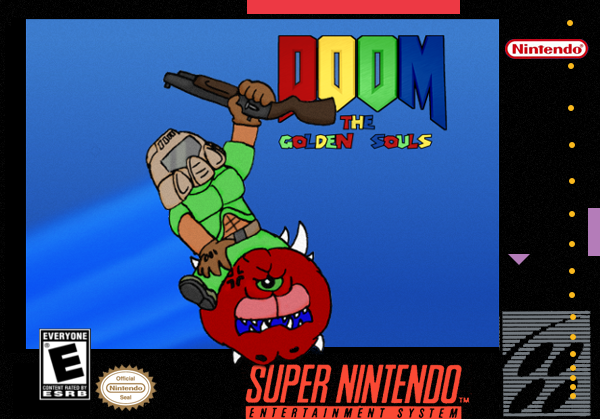 This description is not final and may change along with the development of the mod.
Last edited by Batandy on Mon Jun 15, 2020 2:07 pm, edited 55 times in total.
Top


SamVision wrote:Are those the only weapons? Are there any powerups?

Before I clicked, I thought that it was going to be something to do with LOST SOULSPHERE: Gold Edition.
Top
830 posts