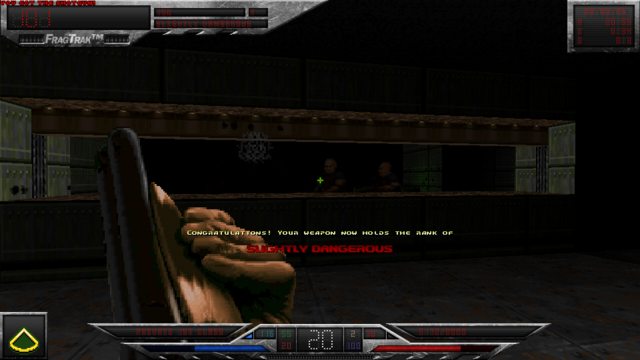 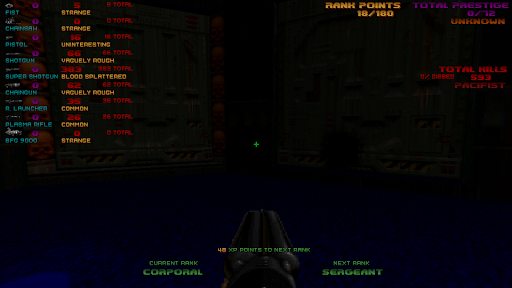 Good time as any to add that this mod now has an updated sequel: WarTrophies! You should definitely check it out if you ever wanted to play Fragtrak with DRLA or somesuch.
Top
2 posts • Page 1 of 1