WHAT MAKES THIS RANDOMIZER SO SPECIAL?

The goal is that I want to make a randomizer that seems like it could easily fit into Doom's lore, or at least look good with most OG Doom maps or Doom themed gameplay mods. Ive added multiple variants of some enemies that dont change much, but just look different to spice things up. Some enemies that work similarly can be replaced by eachother, (e.g. Melee Revenant can sometimes replace a Pinky because they both only use melee attacks) and sometimes different zombie marines can be in place of eachother just to spice it up. TL;DR its a kinda vanilla randomizer.

Credits are inside of the WAD, please let me know if I missed anyone.
Keep in mind this is an early version, so there are some enemies dont have replacements
I will update the monster list soon

Imp: A demon that throws fire
CyberImp: A cyborg imp that shoots plasma out of its robot arm
VoidImp: A more powerful version of the standard imp
SkullTagImp: An imp with a faster fireball
ImpAbomination: A mutated, more powerful imp
Prowler: An offshoot of the imp who has no fireballs but has a powerful leap attack
StoneImp: An imp who evolved to blend into caves and stone, theyre resistant to fire
SnakeImp: An imp who evolved to blend and fit into the jungles of the plutonia experiment, their fireballs are poisonous
Slimeworm: A worm from the jungles of the plutonia experiment, it vomits acid at close range
DarkImps: A dangerous set of imps from the very depths of hell
Sawcubus: An imp who has been experimented on and mutated by the UAC, wields a chainsaw
RocketImp: A cyberimp who shoots rockets
FlyingImp: An imp that evolved to have wings

Pinky: A strong bull-like demon with a powerful jaw
BlindPinky: A pinky with no eyes, but excellent hearing
StonePinky: Similar to the StoneImp, they evolved to blend into caves
CyberPinky: A cyborg pinky
ChaingunPinky: A pinky who somehow operates a chaingun in its mouth
BloodFiend: A stronger version of the pinky with a blood projectile
CyberFiend: A cyborg Fiend
SlimeWorm: A slimeworm stripped of its acid vomit
ZombieDogs: Zombified dogs
Satyr: A goat-like creature with a powerful melee attack

Hellknight: The typical hellknight
EvolvedHellknight: A hellknight that evolved to have no eyes, and a stronger skull
Squire: A lesser hellknight
HellWarrior: A lion-headed hellknight with a shield
Satyr: A larger version of a satyr with a leap attack 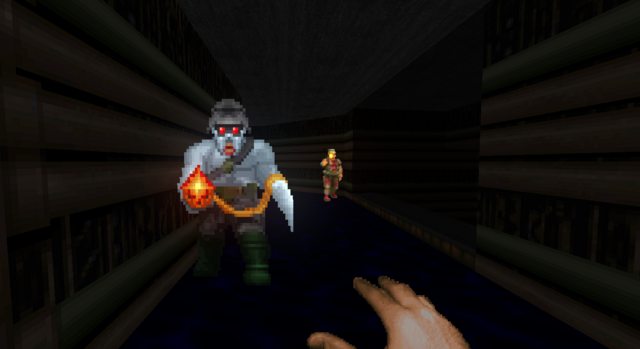 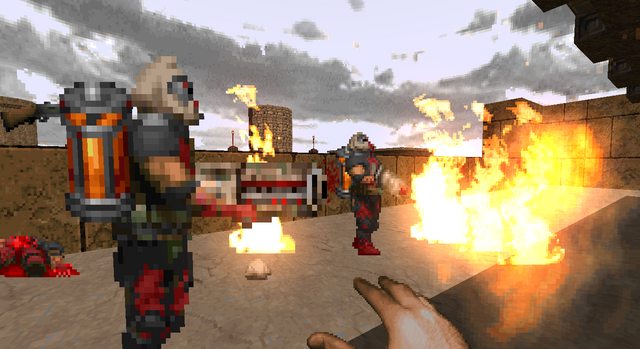 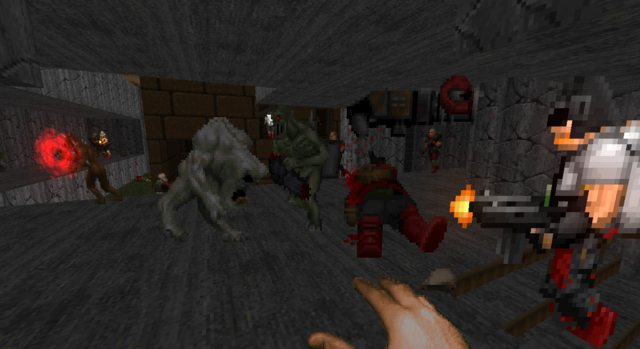 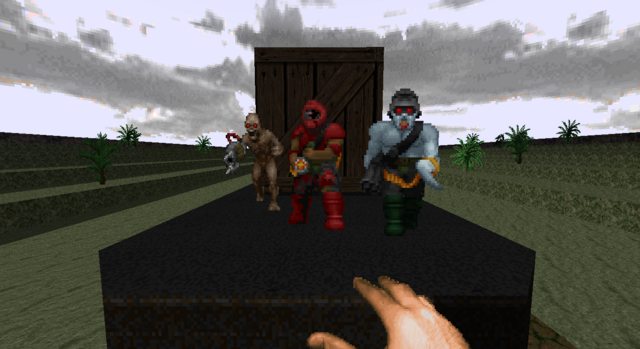 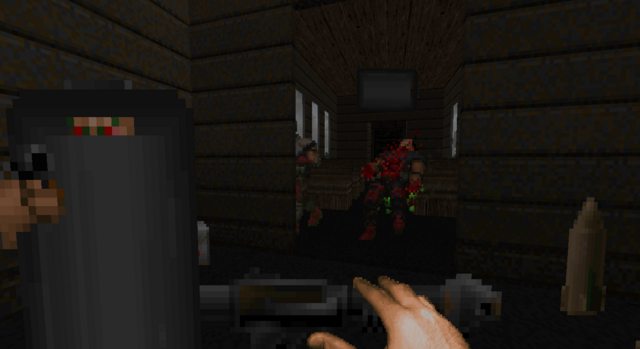 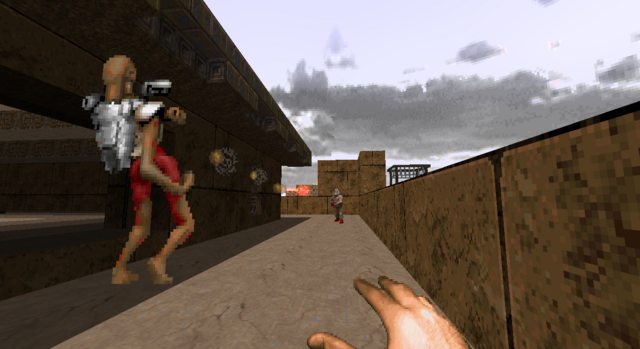 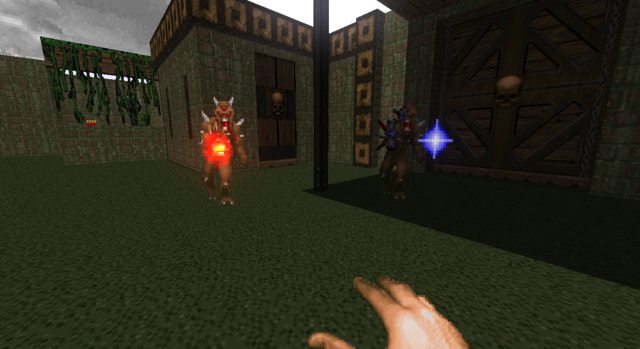 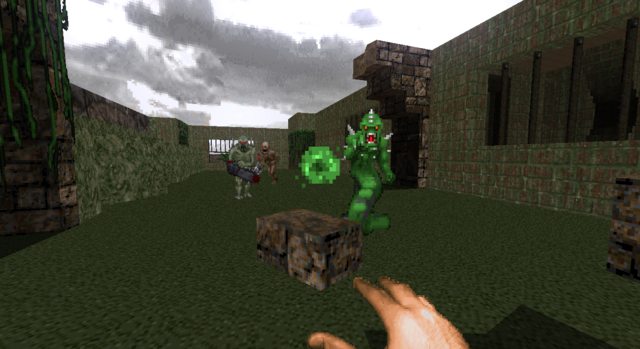 Great, I really want to face some enemies of cyber theme fitting the lore of Doom universe.

Will give a shot on this nice mod.

Clifford21 wrote:Great, I really want to face some enemies of cyber theme fitting the lore of Doom universe.

Will give a shot on this nice mod. :)

thank you! let me know what you think afterwards!
Top

I like it! Blu guy remind me a Rouge Trooper :>
Top

Haven't had a simple randomizer playthrough in a while. Downloaded.
Top

TXTX wrote:Haven't had a simple randomizer playthrough in a while. Downloaded.

thanks! tell me what you think after!
Top

Fun randomizer! I like the enemy lineup you chose for it.
Top

TimeGearCD wrote:Fun randomizer! I like the enemy lineup you chose for it.

The mods fun, maybe just a little suggestion though?
SSG enemies are pretty powerful for a sergeant replacement, maybe lower their damage a tad?
Top

umm is this Demo version only??
are you adding more monsters about Archvile, Fatsos, Pain Elemental, etc..??
Top

YasuoProjectX wrote:umm is this Demo version only??
are you adding more monsters about Archvile, Fatsos, Pain Elemental, etc..??

yeah i havent implemented replacements for all of them yet
Top

thanks for the feedback! ill remember to do that
Top

This mod is definitely going to be my go to monster randomizer once it is finished. Keep up the good work dude!