I don't know if there is any market for this, but I figured it couldn't hurt to put it out there.

While I thoroughly enjoy TerminusEst13's High Noon Drifter mod, I became frustrated that I often had to go rummaging through my inventory whenever I wanted to use the Caltrops item - a tool that demands split-second timing for it's full usefulness to be realized.

Deciding to do something about it, I made a simple KEYCONF edit that allowed me to assign a hotkey to not just Caltrops, but every usable inventory item in the mod, allowing me to use them all in the blink of an eye - at which point I thought, "why stop at High Noon Drifter?"

The end result is several mini-mods, that can add inventory item hotkeys to several mods (in their current versions at time of writing), as well as vanilla Heretic, Hexen, and Strife. Just chuck the appropriate mini-mod after whatever it's intended for in the load order, and they should appear in the regular keybinds menu. No defaults have been set, so you can specify as many or as few as you want. 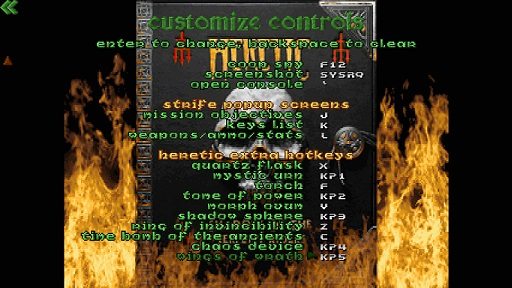 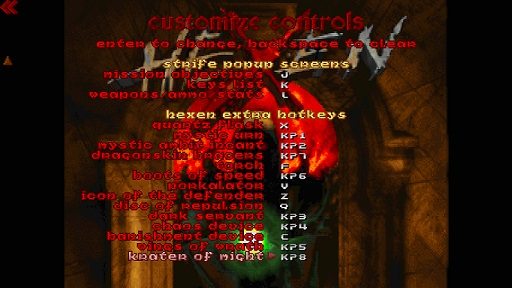 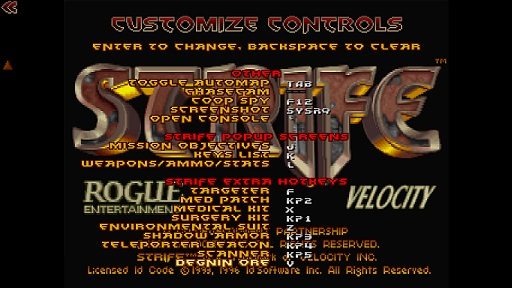 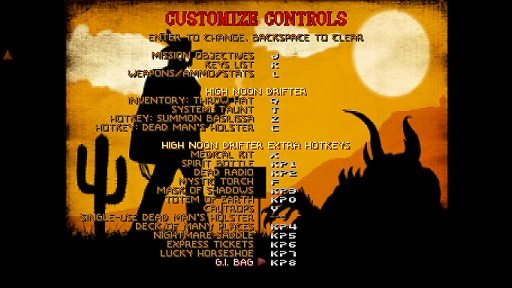 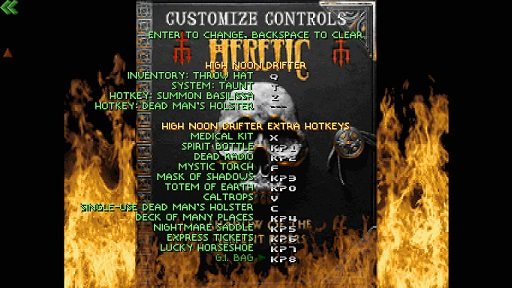 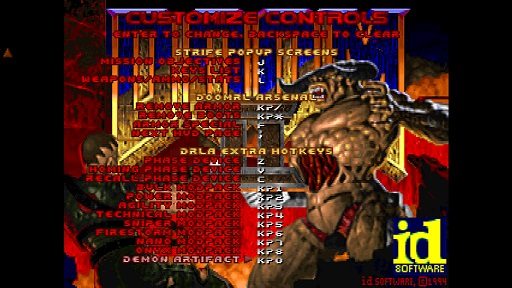 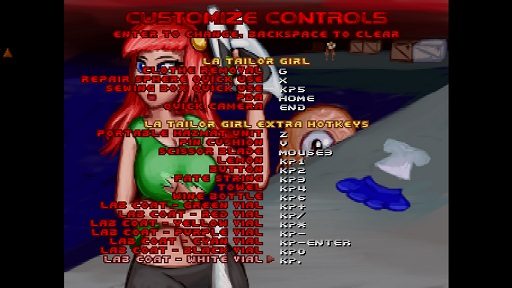 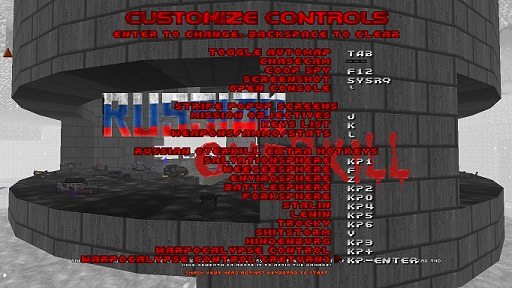 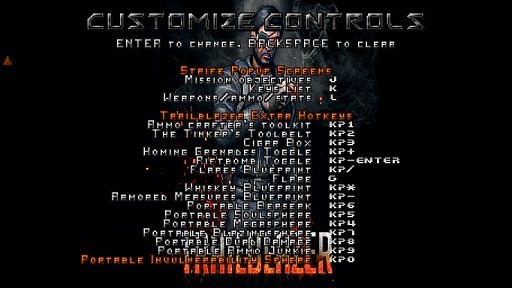 Note/Bugs:
In Hexen, using the method I have done, it isn't possible to create a hotkey for the flechettes, due to each classes' flechette technically being a wholly different item, thus a hotkey for one will not work for the others.
In Trailblazer, the only blueprint items that have hotkeys are the ones that remain in your inventory permanently after acquisition - the others are only ever going to be used once during a playthrough so there didn't seem much point.
Other than that, I think I got all the usable inventory items for each game/mod; I apologize if any are missing.

Tesculpture wrote:it isn't possible to create a hotkey for the flechettes

Tesculpture wrote:it isn't possible to create a hotkey for the flechettes

In fact, ZDoom automatically binds this command to your 0 key - in fact in fact, every number key past the first four starts bound to certain artifacts.
Top

Definitely a useful mod for people who won't want to figure out the internal item names to bind them through the console but some of these may be considered as potential additions to their respective mods, unless they prefer certain items to be kept a secret.

Arctangent wrote:In fact, ZDoom automatically binds this command to your 0 key - in fact in fact, every number key past the first four starts bound to certain artifacts.

Indeed. Something that annoyed me to no end in vanilla since Icon of the Defender is easy to trigger by accident. Also having \ and 0 for Quartz Flask and Flechette isn't very convenient even with the default keyboard layout.
Top
4 posts • Page 1 of 1