Alright folks, here is my attempt to make a map "oldschool-styled", it is inspired by the Techbase maps of The Shores of Hell from Ultimate Doom.

This map is intended to be played only with the features the engine has to offer by its own, jumping and crouching in case, it is compatible with any mod, difficulty adjusts the amount of monsters in crucial parts but don't affect items or ammo yet, it have one slaughterfest moment but it is not unfair at this point since the map will provide infinite supplies until the first half of that moment is completed, anyway most part of the time the map is fast-paced difficulty. This is also a GZDoom exclusive map, since it uses UDMF features to work properly, it contains certain non-linear gameplay, light ACS scripting and some objective making other than get keycards.

P.S: If you want it to play it on Software, i recommend play it in OpenGL simulating Software renderer then, because Skybox and outside fog will break in Software mode. 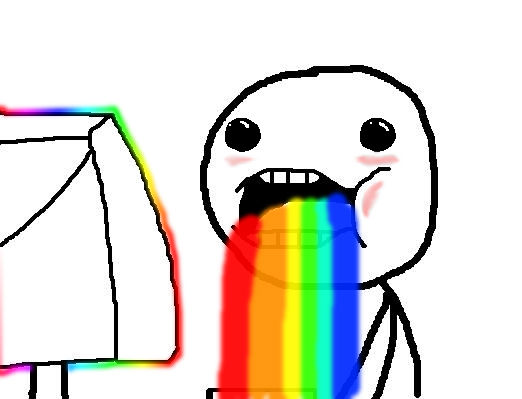 I'm so looking forward to this.

And it is...
I occasionally playtest it with Revilution... It's... amazing...
Top

Is the best giant map ever made. Good work buddy

Well, someone that wants a little demo to feel what this will be?
I need stop leaking my stuffs, lol
Top

Bumping this for progress status, currently i stopped work on this for around 2 months but now i resumed it's progress and now i am really near to finish all the playable parts, the rest is just background enviroment and probably it will feature a city as an exit path.