Forum rules
Please don't bump threads here if you have a problem - it will often be forgotten about if you do. Instead, make a new thread here.
5 posts • Page 1 of 1

I have noticed this for a long time (years), and I suspect it is not a bug, but it does kind of undermine the aesthetics of start up screens. The progress bar displays characteristics a bit like Microsoft minutes. That is, rather than incrementing at a fairly steady pace, the notches on the progress bar race to "mostly done" position, pause for a bit and then go immediately to the title image/map without ever having shown the final notch (or notches).

It's more obvious on modern mods that load lots of resources where the progress bar moves a bit more slowly, but it can be seen on Hexen too. Although the screenshot comes from GZDoom 4.8, this pre-dates 4.8 by a long, long time. 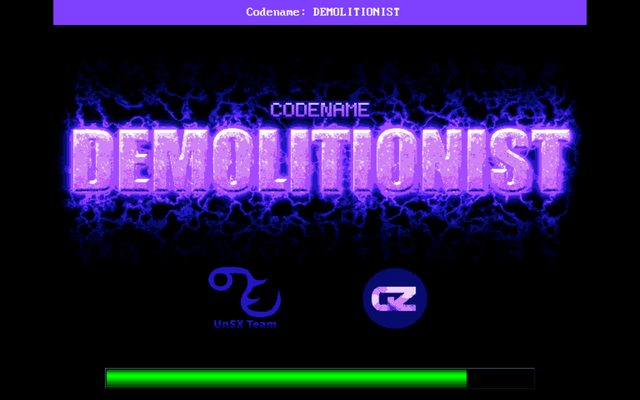 The progress bar goes most of the way across the screen very quickly, pauses (at the position shown), and then goes straight to the title screen without the final notch or two ever being visibly filled in. In the screenshot above, the green bar in Codename: Demolitionist ( viewtopic.php?t=67687 ) races up to the position, pauses for a moment or two and then changes to the title.

In Hexen, much the same thing happens, but it's only the very last notch that never appears: 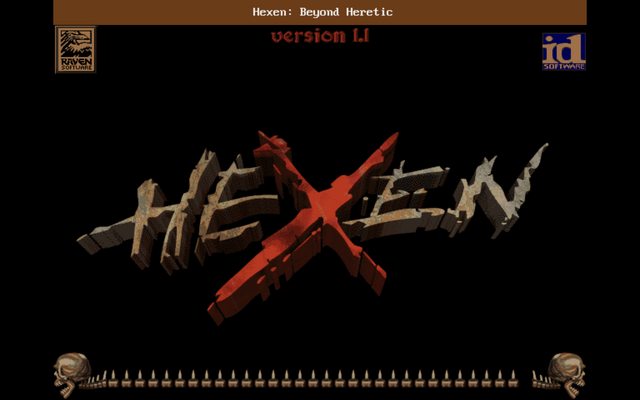 Basically, I can see this effect in every mod that uses Hexen-style progress bar startups.

I tried running vanilla Hexen under DOSBox and it definitely showed the final notch: 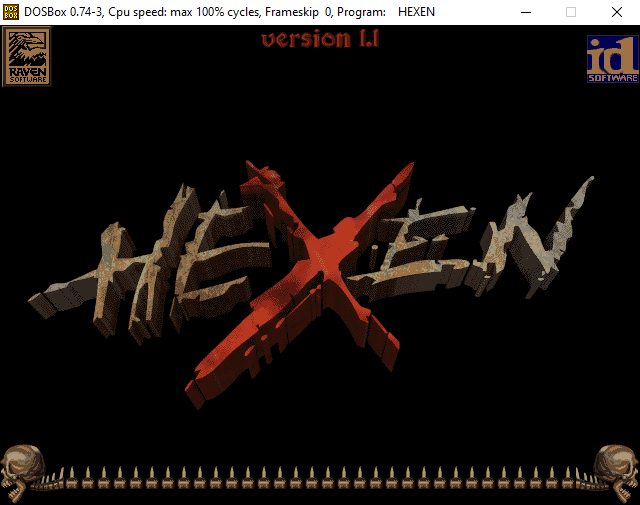 What's more, it incremented at a more measured/even pace rather than racing to almost done then pausing.

[edit] Video of GZDoom then Vanilla in DOSBox

I suspect this is probably down to GZDoom having a totally different approach to resource loading and preparing the game compared to vanilla Hexen, but I thought I'd stick this here just in case.
Top

Microsoft Minutes: For moments when you experience sensory overload and just need a break!
Top

Totally different indeed.
One problem here is that trying to count the shader compilation does not work. That's the slightly longer delay at the end you notice. I have no idea why it makes the start screen break. The last missing notch looks like a roundoff error.
Top

If only I'd mentioned it months/years ago, or even before this weekend.