This is something I've quickly taken note of since the code was merged. It appears that once a start screen finishes, calls to Screen.Dim, Screen.Clear, as well as Screen.DrawThickLine start behaving incorrectly, the first two become pretty much invisible, and thick lines become darker in some cases (not always). The quickest way for me to reproduce this bug was to launch Hexen and open any option menu containing color pickers. If I skip the start screen using -nostartup, this does not happen. 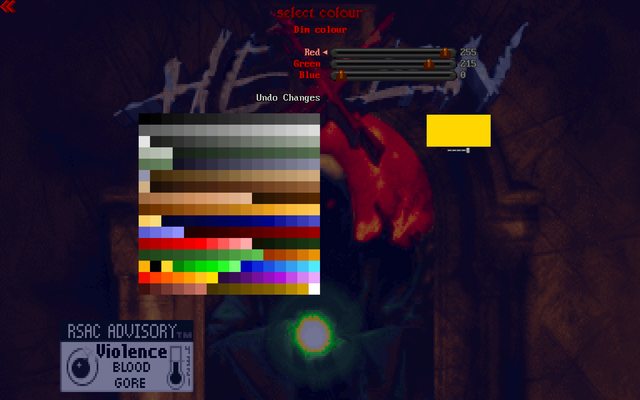 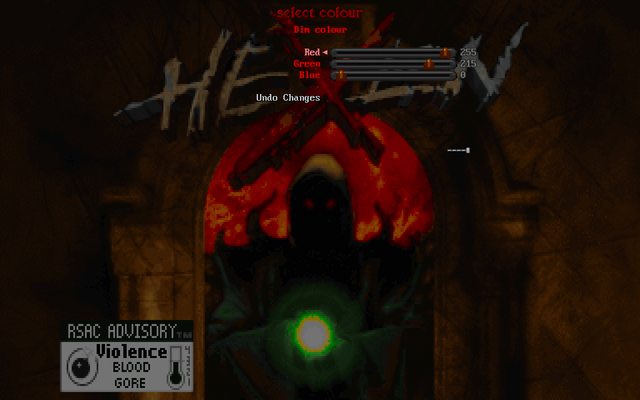 Removing the call to ClearRect in FStartScreen::Render seems to prevent this breakage, so the issue has to lie there.
Top

Re: Start screens break some drawing functions in Vulkan

A workaround is in place, I ,have no idea yet what's really wrong with this, it must be some faulty assumption by the backend regarding the shader setup.
Top
2 posts • Page 1 of 1