Discuss anything ZDoom-related that doesn't fall into one of the other categories.
9 posts • Page 1 of 1

Bah, I've been waffling about where would be the best place to post this on and off for two days now, so into General it goes.

Basically: I made a train and I am very proud. It uses 100% Boom features to achieve this (scrolling floors/walls, silent teleports, etc). I've always been a total softie for faux moving vehicle levels for as long as I can remember, and I'm surprised it took me this long to try it in some doom-family stuff.

Yes please. I love the train concept, but I can't remember any of the prior train maps trying anything like that. It would be so cool if done right.
Top

I had the idea earlier of, when your view of the outside is blocked by an interior space, bring up a pickup truck with an arch-vile or something in the back alongside the train...
Top

Yes please. I love the train concept, but I can't remember any of the prior train maps trying anything like that. It would be so cool if done right.

Well, I never claimed to be the first. I would have been shocked if I was.

"There are many like it, but this one is mine"

Also oh hey, that's some work of Enjay's. That is a hell of a long time to still be kicking in this community.
Top

I created a polyobject portal subway train a few years back, was hell to work with and I will never try something like it again but it did achieve the desired effect. The player even gets watch another train pull up along theirs in real time and they eventually have to hop over to it and commandeer it. 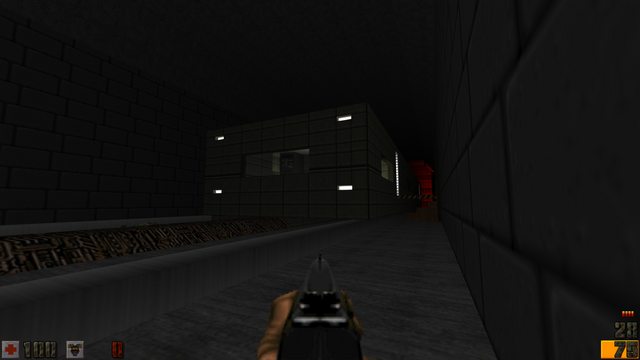 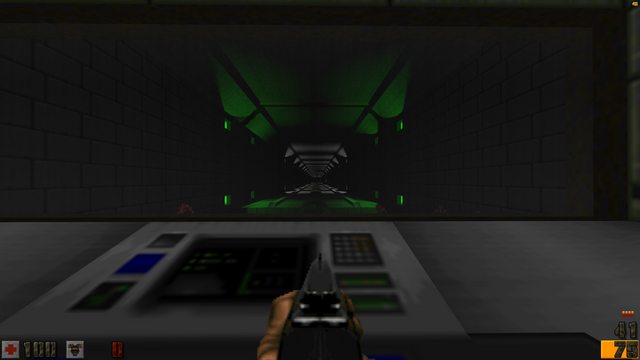 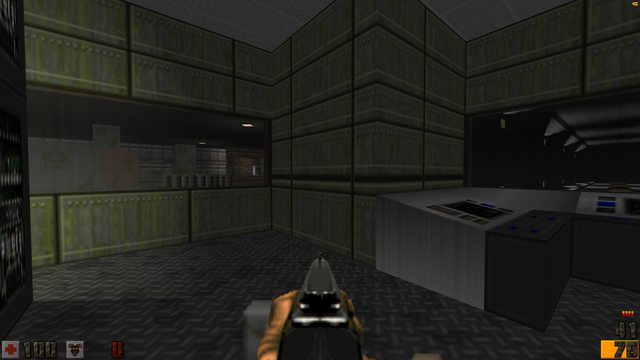 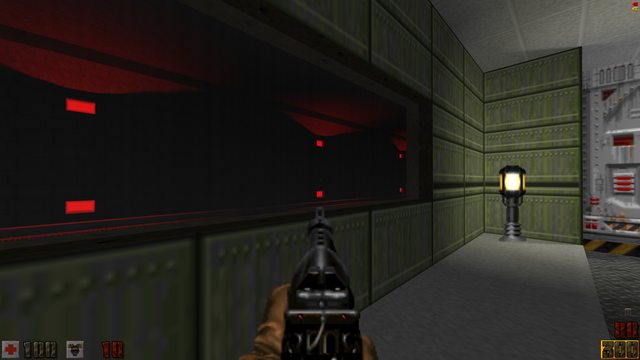 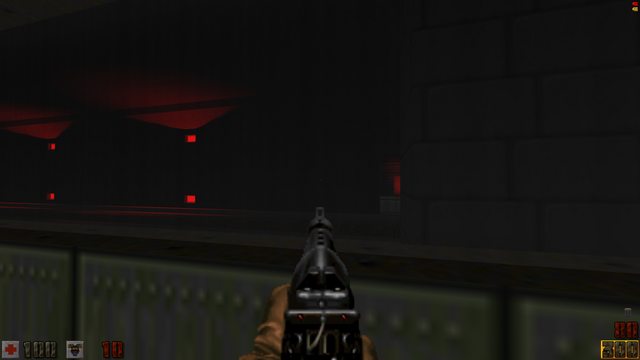 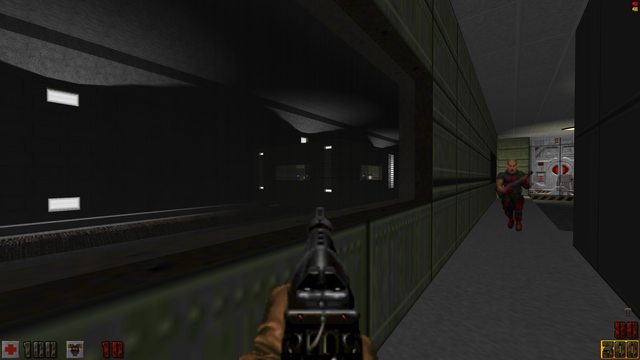 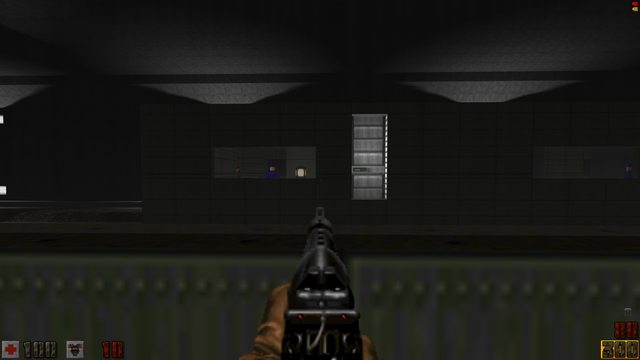 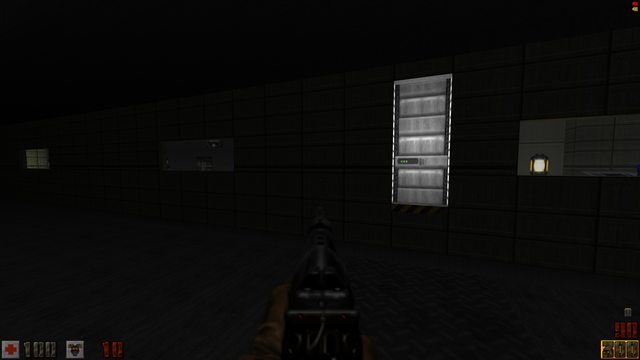 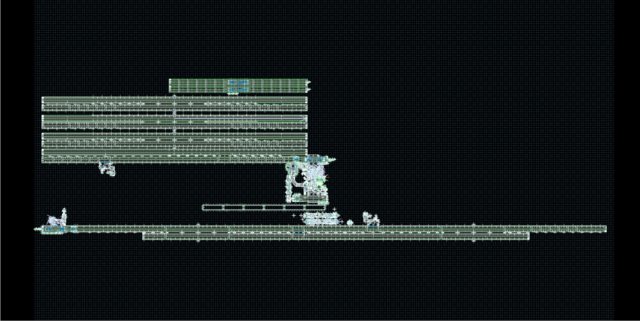 Since the train was made of polyobjects combined with portals, the train actually did move along the map, (technically the inside was static and linked via portals), therefore the walls and floors of the subway did not scroll and I could build different tunnel types with various platforms the train could pass by. Because the polyobjects were actually moving, there was only so much map space they could operate in, so I had to build several identical trains in separate tunnels and when one train ran out of space, I would start another train, transfer the portals to the new train, and finally reset the train that ran out of track back to the beginning of its tunnel. With this system I was able to keep the trains moving as long as it took for the player to finish what they had to do inside them.
Top

in fairness, I meant the concept of jumping between 2 trains or other vehicles. I've played njtrain, PAR, Epic, and so on so I've seen the concept a lot. In all fairness, I've also played Action Doom which did have jumping between vehicles, and I think PAR did too, but I don't remember it being done with trains.
Top

nova++ wrote:That is a hell of a long time to still be kicking in this community.

Your train looks interesting and I like the idea of being able to jump from one to another. I always liked the rail section in Red Faction where you rode on one train and then another caught up with you and bad guys starting attacking you from that one.

Not easy to do in the Doom engine but it is possible.

Also, FWiW I was actually tinkering with my old train map. Nothing particularly important but it had always bothered me that the doors really didn't have room to disappear into the... well, anywhere really, if they moved vertically - either up or down. So I changed them all into polyobjects. Each doorway is made from two 32 unit polyobjects that slide apart. So each moving unit only has to move 32 units to completely clear the doorway and there is enough room in the doorposts to accommodate that.

Not sure if I will get it to a state that is worth releasing again. The old one kind of does its job and I don't think this version brings much more to the party. However, I do think that the polyobject doors work much better than the vertical style, so I would suggest that as something to consider for your map. Although, if you want to keep it 100% Boom, then maybe not.
Top

Giving real thought to making a video detailing all the little details that went into the scene. And maybe an example of doing it 100% vanilla with some replacement animated flats (although, you can't quite convey the same sense of speed that way... maybe a ferry would be better)
Top
9 posts • Page 1 of 1