I noticed this on an old map that I was resurrecting for a project.

It used to be the case that if a warping texture was placed as a mid-tex, and the gap that it was placed in was the same height (or less) than the height of the texture, the texture would fill the gap. However, at some point (can't track down when right now) things have changed so that the warping edge of the texture leaves gaps.

[edit]I know that this doesn't narrow it down too much, but the old behaviour was still present in 4.6.1 and the new behaviour was there in 4.7.0.[/edit]

Easier to show with a picture... 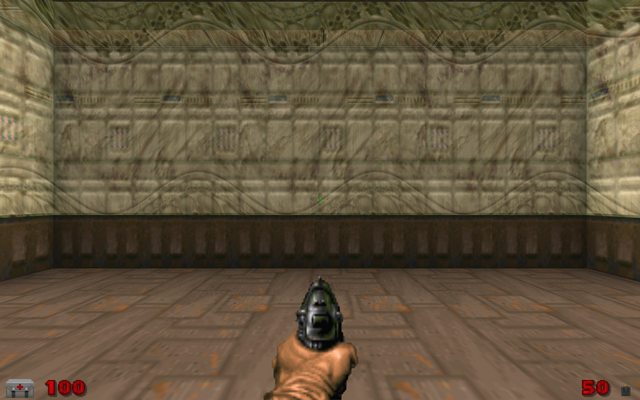 That's how warping textures used to work in the above described situation. 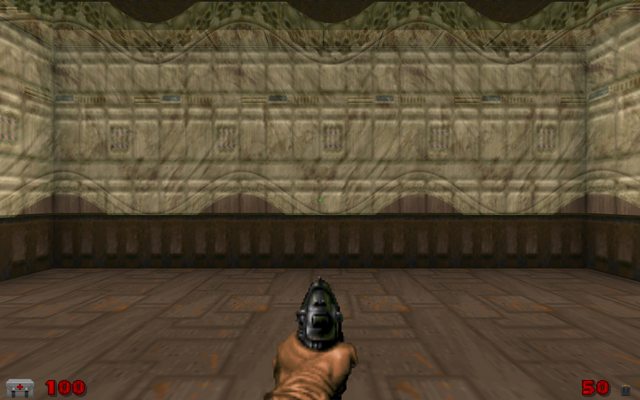 The texture no longer fills the gap.

From a mapping perspective, it's easy enough to fix (set the midtex to wrap) and I can see an argument for the current (new) behaviour being correct. However, it does represent a change that might make some existing maps not look right so I thought I'd report it.

Example map from the screenshots attached.
warp.pk3
[edit]
Found a map "in the wild" where this problem shows up. Jimmy's "Mercury Rain": viewtopic.php?f=42&t=54707 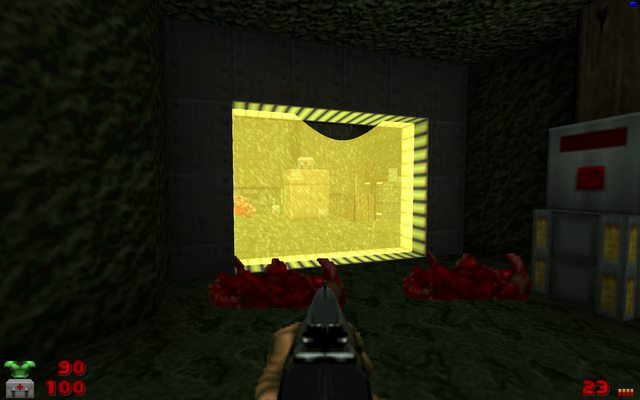 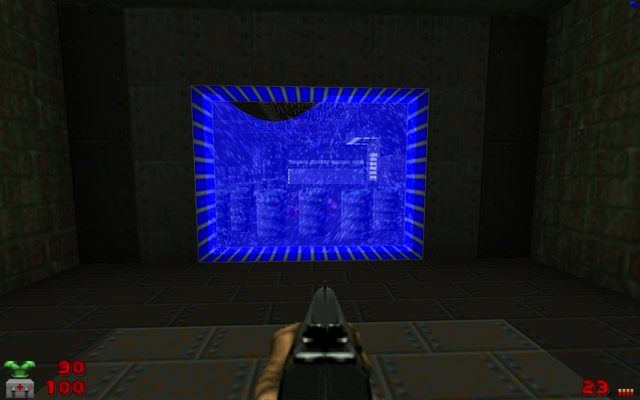 [/edit]
You do not have the required permissions to view the files attached to this post.
Top

Re: Warping Midtex has changed.