I am proud to present Discipline, a vanilla-compatible replacement for Episode 5 of Wolfenstein 3-D, developed in collaboration between myself and Thomas Weiling, another veteran of the Wolfenstein mapping scene. Between the two of us we have more than 40 years of Wolfenstein mapping experience, and every bit of it was poured into this project to ensure that every map was of the highest caliber. Expect cunning traps and desperate fights, intricate layouts and immaculate attention to detail. Expect a pure Wolfenstein experience, no frills--and no mercy. Discipline has no art, music, or source code changes aside from a custom title screen by Atina, letting the maps speak for themselves. 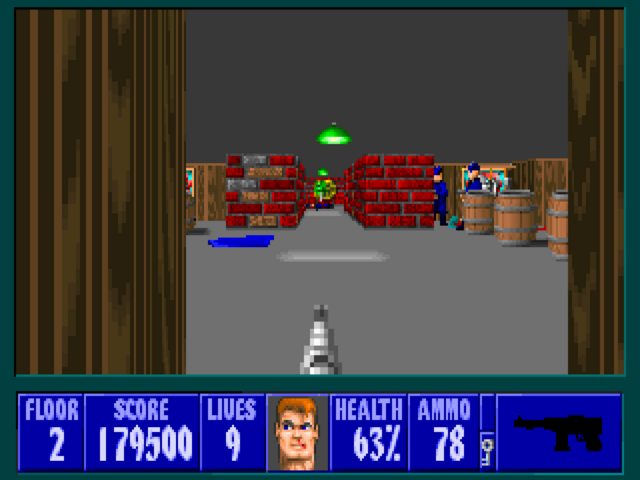 Discipline can be played in either the Apogee or commercial/Steam releases of Wolfenstein 3D v1.4. By default the mod is set up to run on the more common commercial version, but users of the Apogee version can use the extra VGAGRAPH.WL6 and VGAHEAD.WL6 files located in the "apogee" subfolder. Unmodified builds of Wolf4SDL should work fine too. An ECWolf port of the mod is included in the file discipline.pk3; ECWolf/LZWolf users should not use the *.WL6 files. Older versions of MS-DOS Wolfenstein (1.1, 1.2) are not supported. Remember to start Episode 5 when starting a new game; selecting other episodes will dump you into a blank map. 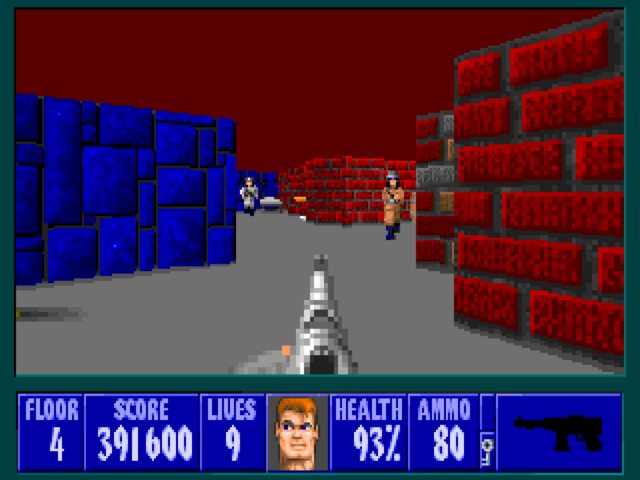 Discipline is hard. Death Incarnate difficulty is balanced for Wolfenstein diehards, with heavy opposition and little room for error. Situational awareness and tactical thinking are a must to avoid blundering into lethal crossfires, and difficulty and combat intensity slowly escalate over the course of the episode. Many encounters are designed to deny the player recourse to familiar cheese tactics like door camping and kiting, forcing the player to stay mobile and frequently maneuver--sometimes through enemy fire--to avoid being overwhelmed. Less dedicated players should try Bring 'Em On or even Don't Hurt Me, which provide more relaxed, but still challenging, experiences. Discipline should take one to two hours to complete, depending on your pace. 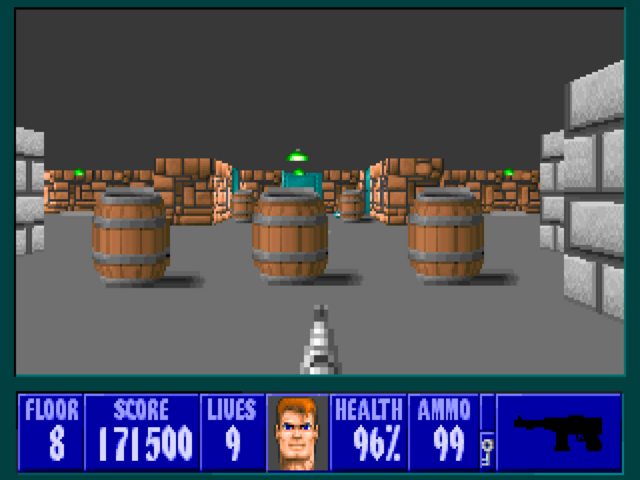 I had enormous fun making Discipline with Thomas, and coming to grips with the limits DOS Wolfenstein 3D engine and legacy tools--the constraints these imposed indeed served as the inspiration for the title. There is indeed something to be said about the simplicity and purity of designing levels for the original game, as opposed to my ECWolf projects that have an enormous number of custom assets and features, all of which complicate the level design process. Discipline was developed in MapEdit 8.4, just like classic works of the '90s such as B.J. Rowan's Conflict in the Fatherland, Gary Ragland's Assassinate Hitler, and ArEyeP's WolfenDoom, though WDC was used at the very end for the VGAGRAPH changes. And who knows--maybe there will be a Discipline II in the future.

Special thanks to Atina for the amazing TITLEPIC, especially since she whipped it up on very short notice!
You do not have the required permissions to view the files attached to this post.
Top