We can't magically figure out what it is if you're going to be vague, and if we feel like you're just wasting our time with guessing games we will act like that's what you're really doing and won't help you.
1 post • Page 1 of 1

I'm experiencing some really odd graphical issues. The problem occurs with both the Vulkan and GLES renderer, and it occurs across multiple computers.
This issue appears on my Radeon RX 580 and my friend's nVidia Geforce 1080ti. It is a difficult issue to replicate, and it only occurs some of the time. It seems to only occur after I've been playing for more than 10 minutes when I play the level from the start. Moving the player 1 start to the center of the map and starting in the affected area doesn't seem to trigger the issue. After experiencing the problem, then leaving the area and returning, the problem does not recur all of the time. Sometimes it shows up after I leave, sometimes it doesn't. Also, the menu graphics will not appear while this issue is present. I can still pause the game, and moving the mouse causes the menu sound effects to play back. The difficulty of replicating the issue is that I don't have the time to start from the beginning of the map and hope that it reappears. It really only seems to show up about 1/4 of the time, making it hard to troubleshoot. 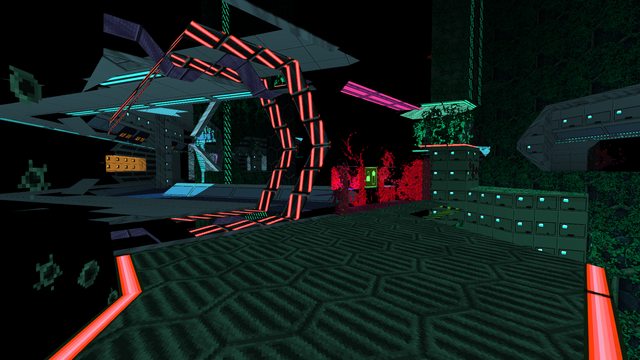 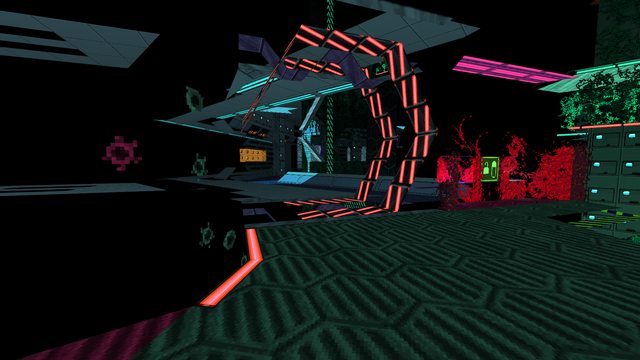 Here's an example of standing in the same place and turning: 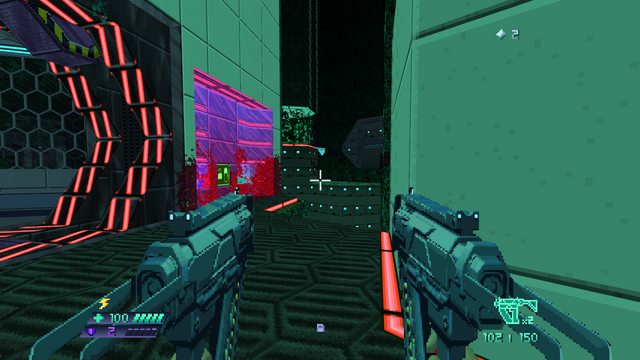 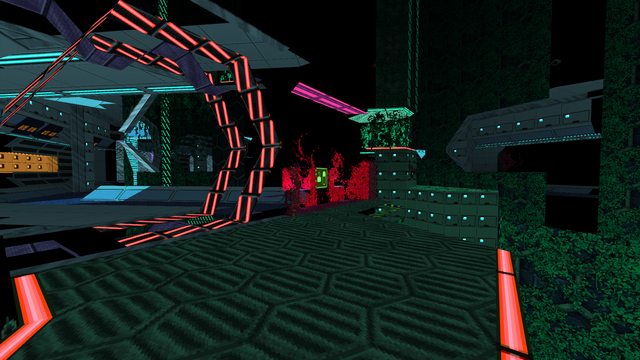 Any help or troubleshooting tips are greatly appreciated.
Top
1 post • Page 1 of 1