Story intro:
Something is wrong here. Very very wrong. Nothing makes sense. Why does nothing make sense?

Twisted Reality is a Hexen map for Gzdoom (only) that takes place during Korax's occupation of Cronos. It contains a new weapon and a few modifications to some of the enemies.

Play information:
This map is very hard on skill 5 so I recommend playing on a lower skill if it is on your first time.
Must play on Gzdoom (tested on 4.6.0).
Singleplayer only.
My recommended settings is to play using mouselook with autoaim turned completely off but feel free to play with whatever feels comfortable.
Jumping is mandatory.
Crouching has been disabled.
To skip the intro, press the jump key. 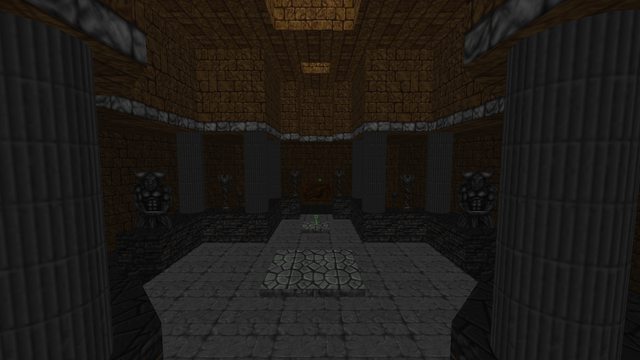 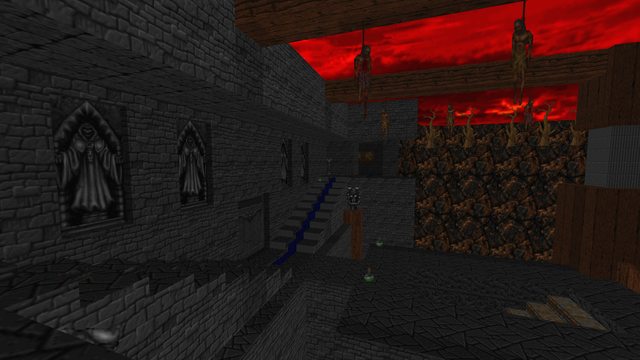 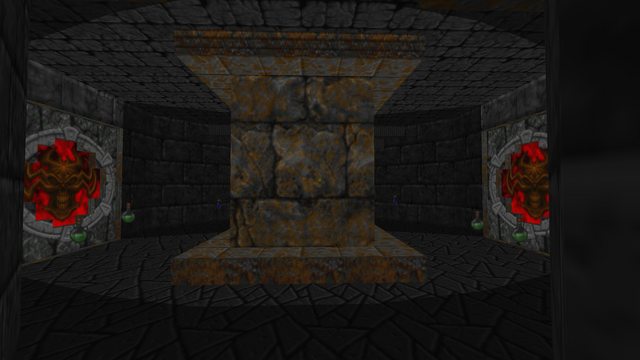 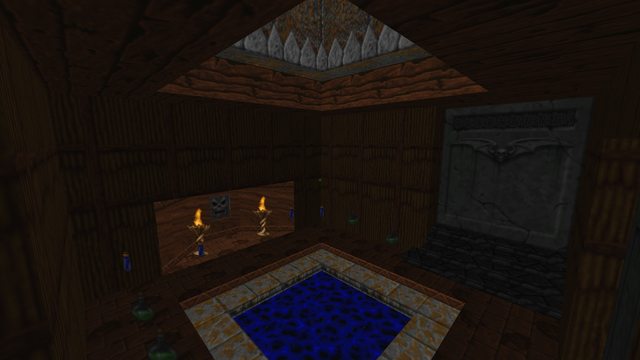 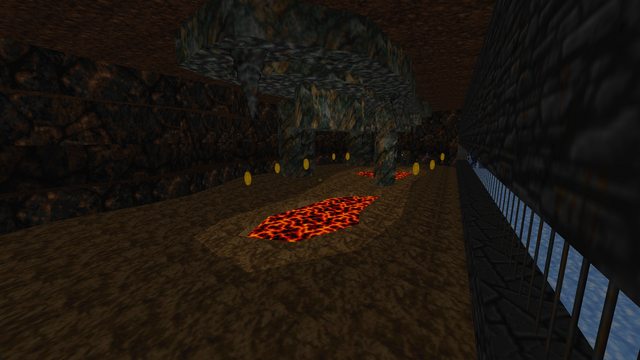 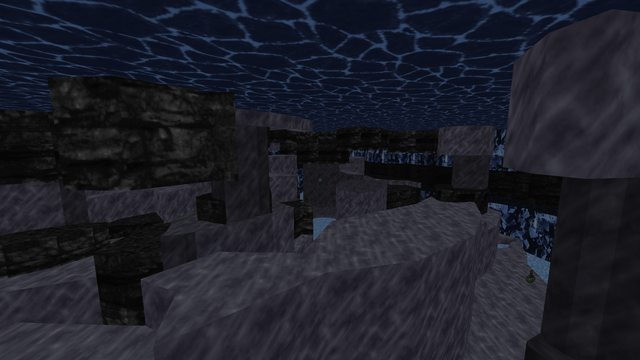 These are spoilers for the map so read at your own peril!

Spoiler:
Known bugs:
The rotating walls can cause gzdoom to crash but it seems to happen randomly
Resurrecting will cause the death wyvern turret to go permanent inactive.

v1.1:
Fixed a bug where skill 5 wasn't appearing if you picked a random class.

v1.0:
Made skill easy easier.
New secrets have been added.

v0.5:
Wad and resources combined into one file
You no longer have to kill the 2 death wyverns to enter the final fight section.

v0.4:
In the final fight arena, spawned the area right in front of the exit to make it more obvious where to go.  Also textured the exit portal yellow to distinguish it a bit.
The rotating death walls now start swinging before you open the door.
Added a new secret area!
Some of the korax face walls which open up to reveal the death wyvern turret now open up a bit more slowly.
Made some of the pits no longer insta-kill.
Lowered some of the walls in the big cave area to stop the death wyverns getting stuck as easily.
Difficulty settings

v0.3:
There is now an epic final battle.
Improved the outro text.
Increased the delay before the death wyvern attacks you.
Added lots of secrets.
Added Ambient sounds

v0.2:
Death Wyvern projectiles do 1/0.5/0.25/0.125 times as much damage on skills 5/4/3/(2 and 1)
Added a moving platform on lower difficulties to help break the death wyvern projectile stream in front of one of the portals
Prevented an infinite cascade of portals which was reported to cause lag.
Amended the outro text to read better (there could still be improvements but eh).