I am back with another rip release. This one I fully did myself. In Extremis is an old wolf3d clone (or I should probably call it Gen1 FPS game) which had a bit more going for it than your typical wolf3d clone. 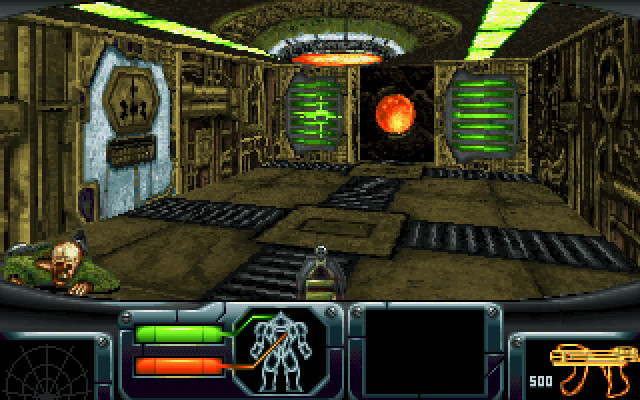 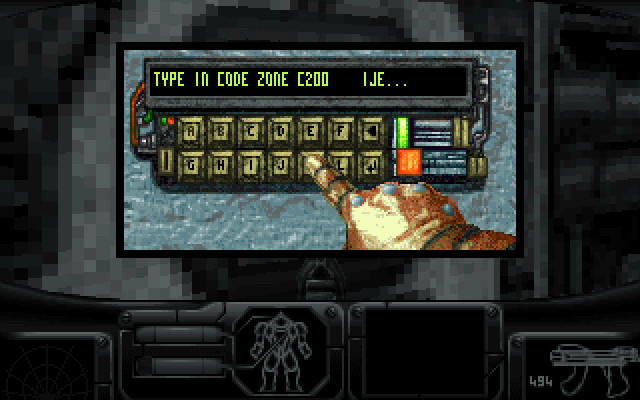 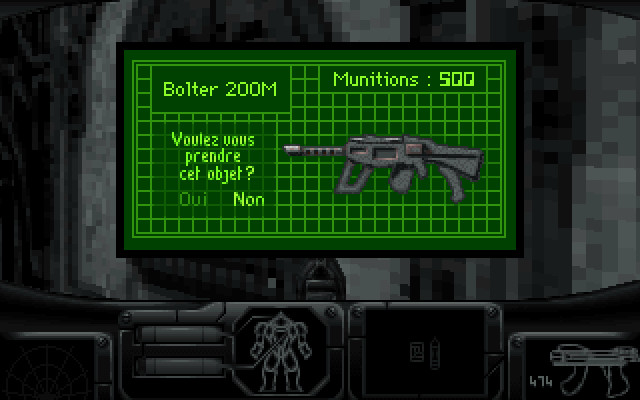 Yeah, this thing. Anyway - the previous rip posted here was incomplete. For one - my release contains level textures as well (though it's not as organized as the other one). If these were ripped before - I certainly couldn't find them, nor could I find/contact original ripper - Diodeus.

What's still missing are VGA file rips - I was only been able to determine that first 768+4 bytes of the file are individual palettes, but nothing beyond that, the format itself seems to have weird encoding. Also the cutscene sprites are missing so far, partially because they wouldn't make much sense without also decoding .VGA backgrounds/static objects.

Should I figure out these formats, as well as .DSS sound format (which is absolutely not the same as digital speech system sound format) - I will post them as well and update the header.
Some level textures examples:

I never heard of of this, untill 2 days ago...
Downloaded and thanks... (im curious about their sprites (of the monsters)

There are certainly sprites in this resource ( thanks smoke_th BTW ).

Diodeus also ripped In Extremis. I don't know if either rip has more in it than the other.