Based on this I see a few places I can hide some stuff in later releases.
Top

It's been a while since I posted an update, so I've uploaded a new version. This one isn't complete, once you've reached a blue laboratory area I haven't developed it beyond that. I've started with a dynamic music script, but I'm not sure if I've managed to block out each area appropriately. Music is also not final.

The map is also starting to get a bit overwhelming in terms of details and making corrections, so I'd appreciate if people playing would let me know where things seem wrong to them. 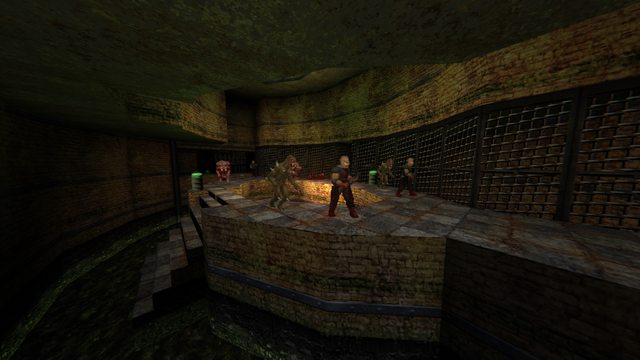 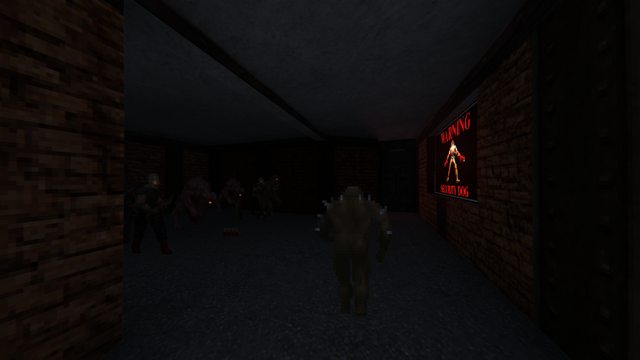 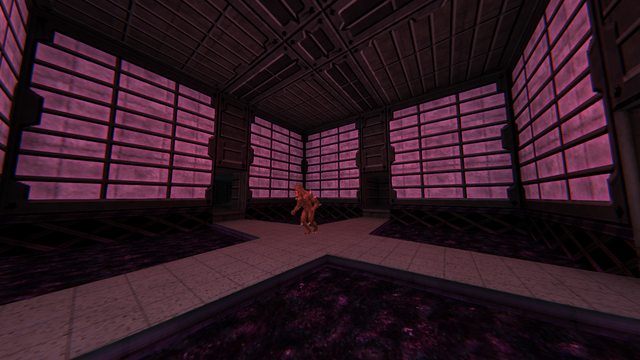 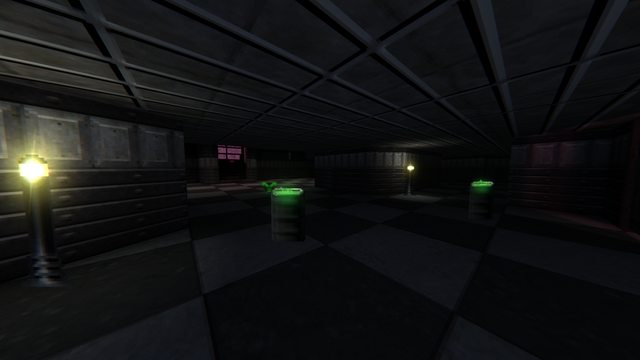 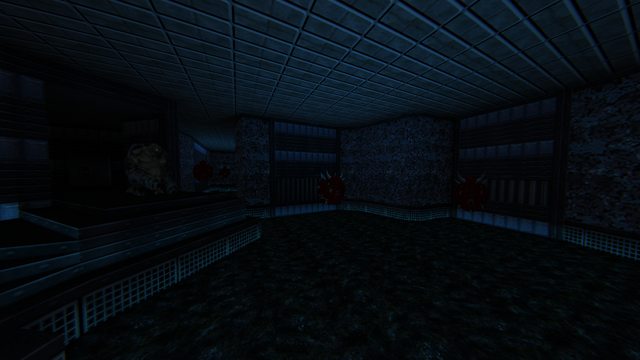 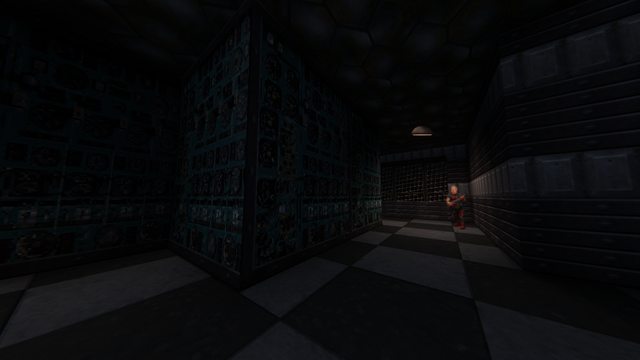 armymen12002003 wrote:Been playing this loving it give doom a realistic experience love the use of counter strike texture keep up the good work

Punctuation marks, where have you gone...?
Top

I finally got around to playing version 5 of this redux and I really enjoyed what I got to play of it. I like the idea of taking all of the levels from Doom 1/2 and stitching them together but what I especially love about this one is how there are original level segments to go with it. It makes the stitching together of levels feel organic and original while also being recognizable. You know what level segment is supposed to be. It's a really nice touch and has an excellent flow to it.

Unfortunately my playthrough got ended by what I think is a bug. A switch in the E1M7 segment can't be activated at all so once you clear out everything in that segment you're pretty much stuck there. I took screenshots of the switch itself but for some reason any time I try to upload it to Imgur it tells me it's failed and the screenshots are apparently too large to upload as attachments here.

EDIT: Haha oops I forgot to read your post where it said you haven't developed beyond that part. My bad.

Out of curiosity, do you plan on eventually giving E2, E3, and/or E4 the same treatment?
Top

I've stopped working on the version as is available now because it's simply too much for me to handle. Between full time work and developing another mod alongside this map burnt me out a bit. The limitations of how doom maps also presented a lot of issues. I also felt personally a bit exhausted after it took me an hour and a half with vanilla doom, and nearly an entire day with hdest.

I've started over though and I'm going to try a hub approach rather than a big seamless map. I've also taken the input I've seen some people who played it who I could find on youtube on twitch. 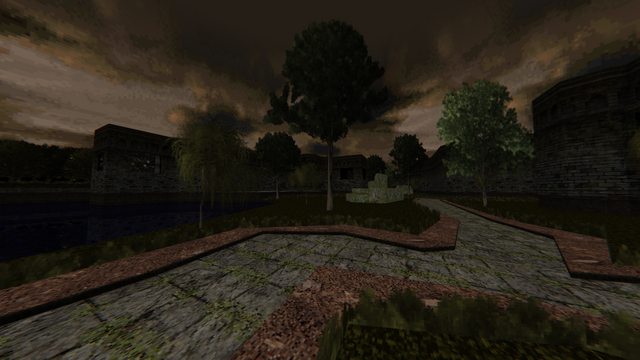 Album for other screenshots: https://imgur.com/a/VoNyjVl


Out of curiosity, do you plan on eventually giving E2, E3, and/or E4 the same treatment?

With this design, I'll be adding the first mission of each episode plus doom 2 levels. For now I'm going to aim for a hub that redesigns than the first three maps and see how that goes. I need to include some furnishing and details to the rooms this time as well.
Top
21 posts