IDK why I didn't knew Reelism 1 in the 1st place. Today I have a blast trying both of them. This is the closest thing I will have to roguelite game. Thank you!
Top

Don't think invulnerability and quad damage are in the mod at all.
Top

If you're talking about gtfo-invincibility reel, My Tank is Fight is your friend.
Top 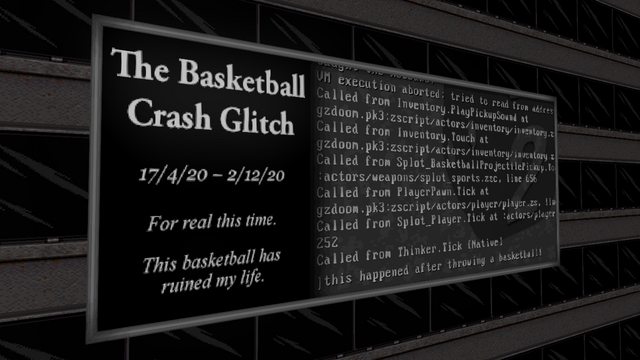 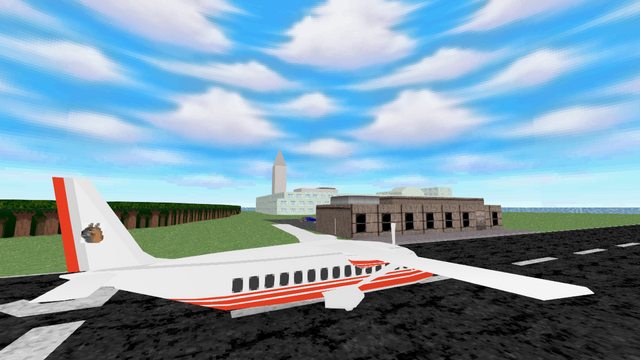 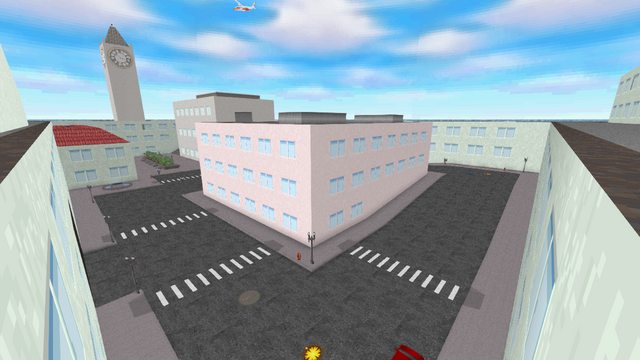 See you in a week or so! Provided I don't get stamped to death trying to get the last Tickle Me Elmo or whatever!
Top

It's good to hear on the update of Reelism 2, but I'm glad that the Basket ball crash glitch is finally gone.
Top


A NOTE:
Audio crash issue on large maps should be fixed by upgrading to GZDoom 4.5.0. 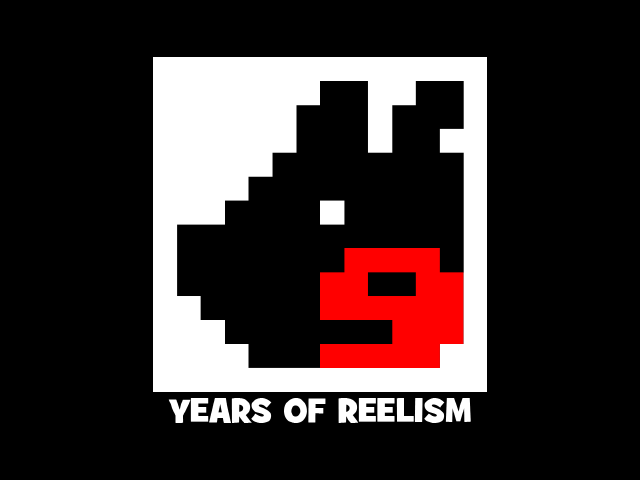 Yo, it's about time! And i see that REELism is still on an early access. But let me tell you, in next year? This is going to be fully released with tons of new and awesome contents and fan stuff. I can feel it!
Top

Well, this new update is going to be fun. And a happy 9th anniversary to Reelism!
Top

Played the new map along with other stuff and as usual, it was very great. Tho i see some minor glitches here and there but i think i found something brand new: solid props with NOBLOOD? flag like cars spawn red blood particles. I know that it can be solved by toggling it off in the option manually, but just in case.
Top

ah yeah, I love the new map. I have been really amused by the fact that you can shoot down that plane.
Top

Paradise Plaza has easily become one of my favorite maps! I love the sheer chaos that such a small map with verticality can cause!
Top

Hello, bug report of v0.64.
When the World's Most Boring Ghost spawns, the game crashes to the desktop.
I only confirmed it in the Boss Practice mode, but it happened twice in a row.
I use GZDOOM 4.5.0.
Top 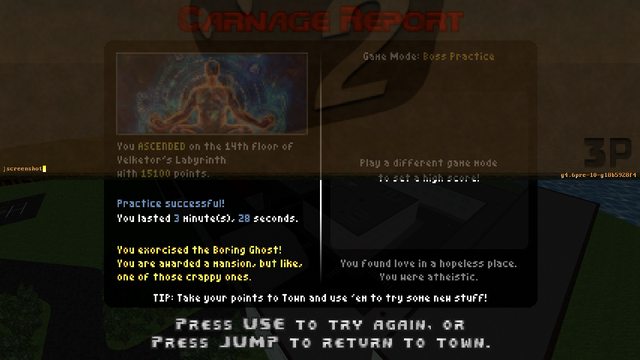