I've updated the above link with a version of the megaWAD that's had many fixes and tweaks, and a groovy new status bar by P4IR47 on the Doomworld Forums! (screenshot below): 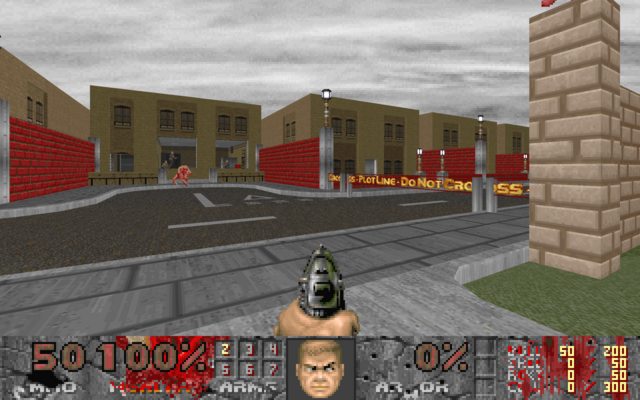 This will be being archived shortly, so if you've not played it and want some old-school action, now is the time!

Here's the highlights for you:

> 32 single-player-only maps, built for limit-removing ports (tested with prboom+ 2.5.1.3 in complevel 2 and GZDoom 4.2.3
> All maps have difficulty settings implemented
> Continuous play is encouraged, but pistol-starting is certainly doable (and more challenging)
> Three cl2 demos are included in the WAD file that should play back in demo-compatible ports
> Every Doom II line action and sector special is used at least once
> Maps start very easy and there's a bit of a lumpy difficulty curve from there, with a couple of properly difficult maps, but generally a pretty reasonable, old-school experience
> No jumping or crouching (ZMAPINFO included for this)
> You can mouselook if you like, but you should be alright with autoaim as well
> Game play mod compatible (but not mandatory)
> > DeHackEd is just for level names and intermission text strings
> > DECORATE just changes the extra gibbed corpses to be green to make my nukage areas look a little nicer - this is totally optional and can comfortably be overridden if your mod requires it 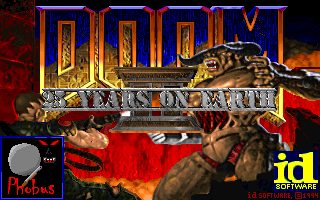 In 1994, the world was changed for the better, when, on September 30th, id software released Doom II: Hell on Earth. Super Shotgun in hand, we took on more interesting, tougher foes over thirty(-two) levels in a continuous campaign, unlike any Doom experience we'd had before. 25 years later, we're still playing, in some way, shape or form.

I'm here to pay tribute to that. Almost exactly one year late, we've got a final edition out and uploaded to /idgames! 32 old-school levels and some other goodies all bundled up for your playing pleasure.

They have all difficulties implemented and should run on basically any limit removing port. Jumping and crouching are disabled by default and would allow you to break progression, so please avoid that! Mouselook is fine with me, though, and as it's all stock, you can use game play mods and the like too! Multiplayer isn't implemented, however. I've tested with GZDoom and prboom+ (default complevel)

Skies are by Mechadon, from his "Mek's Box o' Skies", which is an awesome resource that I highly recommend. I've plucked a silver set of 64x64 computer panels from ZDCMP2 that I think was made by Adelusion, but do correct me if I'm wrong there. MIDIs are variable quality covers of songs I like that have influenced the design of some of the maps, or were picked due to go with the name or theme of the map. Can't say who they're by, as the various MIDI websites online and the file metadata never revealed this information. 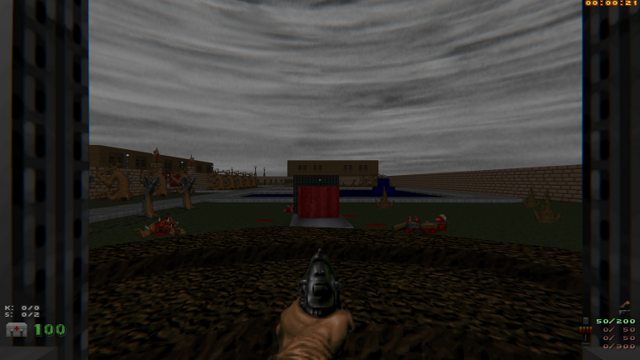 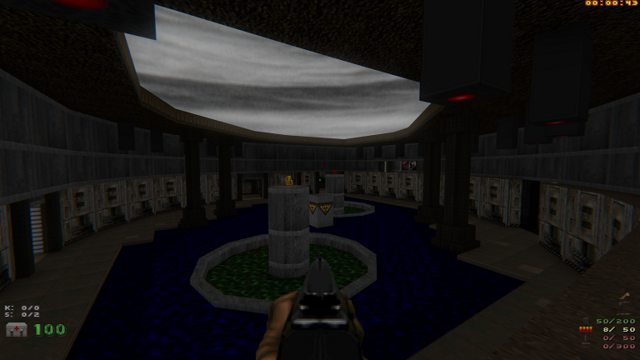 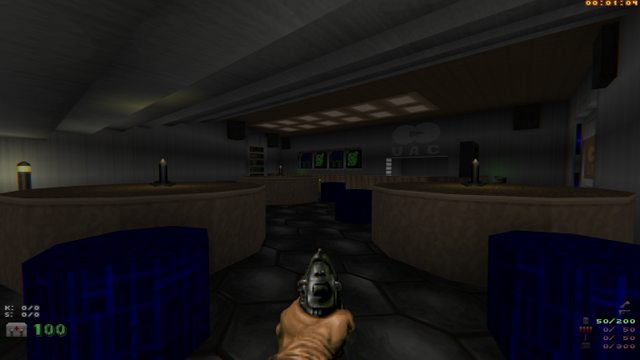 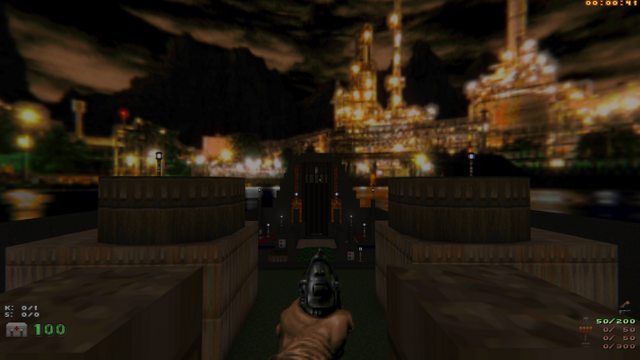 Really good stuff right here, nice small set of maps, that you can breeze through in a few minutes. Looking forward to the full release.
Top

Thanks QuakedoomNukem Cz - sounds like I've hit the spot I was aiming for!
Top

Just bumping this to say it's released! Download for Google Drive

I've updated the first post in the thread with the details, but basically it's a classic-style, single-player only 32-map megaWAD. Should be good to use with any of your preferred mods and has difficulty settings to cater for a range of skills.
Top

Dunno how this flew under my radar. Downloaded and will play as soon as I'm able. <3
Top

Awesome! Congratulations for this amazing work! This will be a fun weekend

Thanks guys! Good luck in your play throughs!

Also, how the hell did I miss the typo in the topic header for 8 months? Still, fixed it now. We're ON Earth, not of it...
Top

This looks awesome! I'll definitely have to check it out.
Top

Cool. I will play it on youtube when I have time for it.
Top

A pretty relaxing and interesting wad, with an interesting use of music and whitout overwhelming giant maps or monster encounters (Even if the last number of maps enter on a Stage of chaotic evil haha XD)


Spoiler:
The only thing I could sugest is to define better how to get the entrance to the secret map, the supersecret map and the surprise at the end. I really gave up trying to figure out how to activate them without nocliping Xd. But in general the encounters and the secrets or other maps are enjoyable

Also, its a nice touch the fact of having an extra TXT to help to figure some of the story/context of the megawad and the maps

Thanks for the responses, De-M-oN and Someonewhoplaysdoom! I have to admit, I've not been checking back on the ZDoom forums too often as I'm mostly interested in mapping and I don't see it discussed or exercised too often here, so I was a bit late to respond! I've got some vague plans to fix a range of bugs that were found last month during the Doomworld MegaWAD Club play through, but I've not had a lot of time to get things done, as of late. Your suggestions won't go unnoticed, Someonewhoplaysdoom!
Top

Bumping to say a final "One Year Late" edition is out now! There's some lovely new status bar graphics by P4IR47 of the Doomworld forums and a raft of fixes and tweaks to make this a highly functional megaWAD now, and ready for archival. Here's a link: https://drive.google.com/open?id=1jYEEb ... -Ozxbsk4vf

This is really a solid set of maps! I am really enjoying this so far!
Top

One thing, though: map02 I picked up the red keycard after the pillar dropped, then was about to pass through a doorway when I heard something and backed up - then some pillars lowered into the doorway which I assume was intended to trap me on the other side. Is there any way to proceed after I'm stuck behind this doorway without crouching into the exit room?
Top

Curious. I am just playing this and had already progressed until MAP24 or so.
Top
17 posts