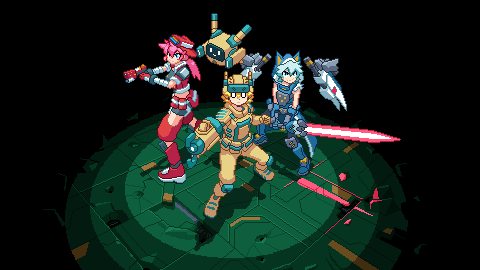 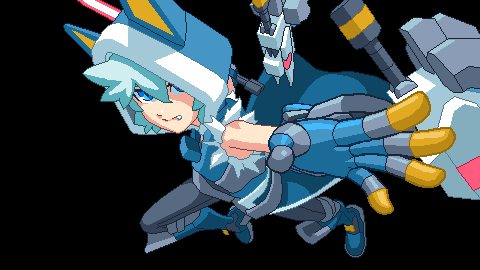 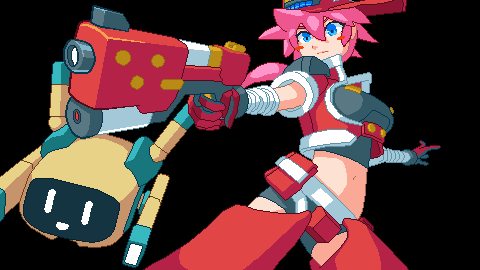 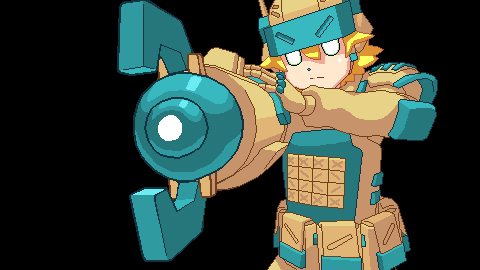 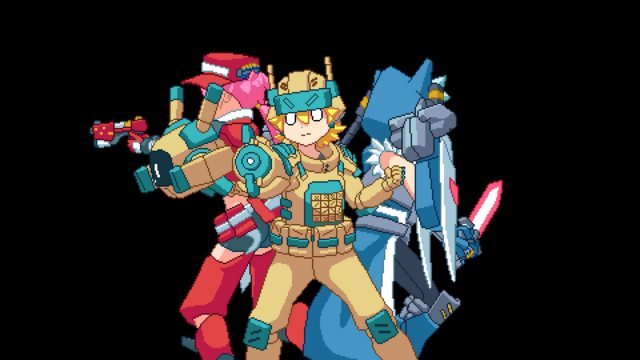 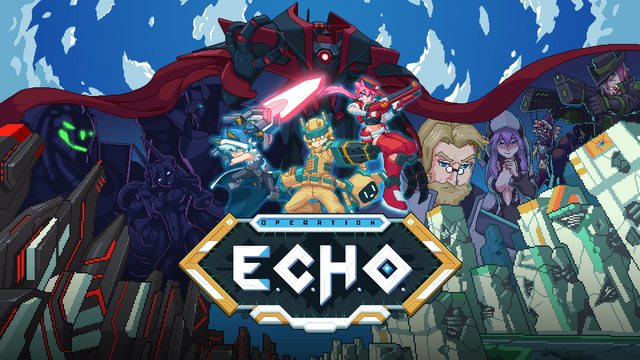 The development is going swimmingly well. As soon as the title animation is finished, we'll start improving the menu first, and then other features, to one by one.​
Top

Rooting for this project, all the best!
Top

​We're almost done with the intro! There are only a few scenes (with full of animation) left to complete.​​
Top 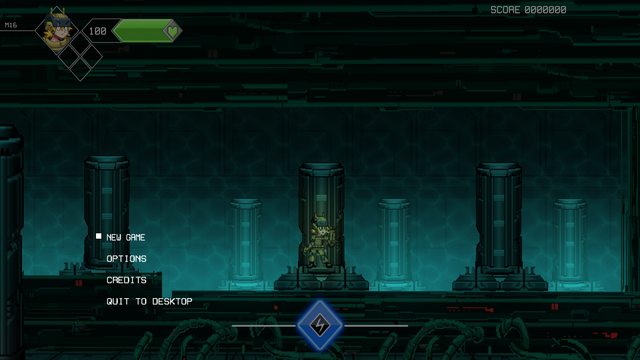 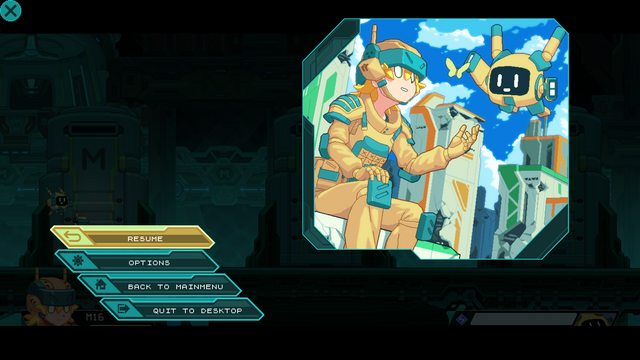 The quality of the animation is seriously, AMAZINGLY astounding! Certainly can feel a lot of effort and heart to it. In this quality, it takes a lot of time and productivity and i'm glad this is still going. Going great so far!
Top

FANTASTIC work on the animations.
Top

Off the scale! This is outstanding!
Top 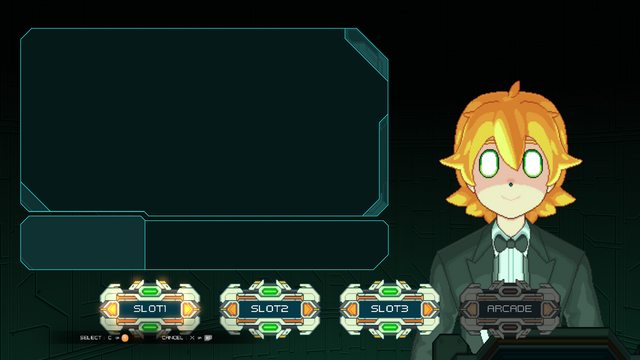 In the next log, we will talk about the Upgrade Menu.
Top 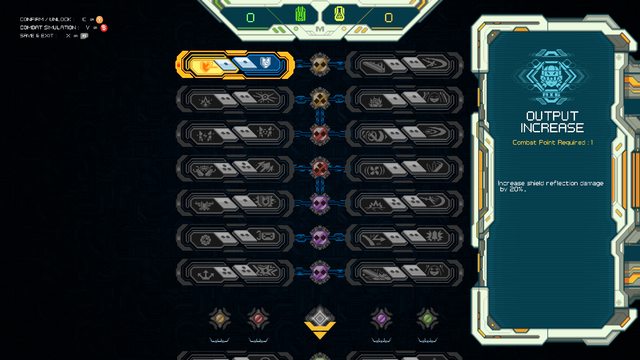 Still, there's so much to do, but we're very glad that we have begun stepping forward to the crucial feature of the game.
Until two heroes fight awesome and greatly, we are closing this post. Thanks for reading.
Last edited by GreenLegacy on Fri Feb 26, 2021 7:44 am, edited 1 time in total.
Top 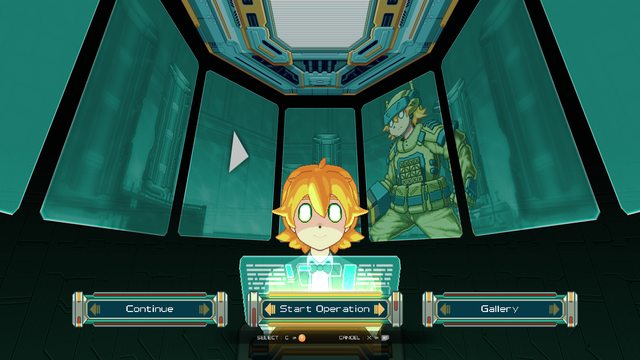 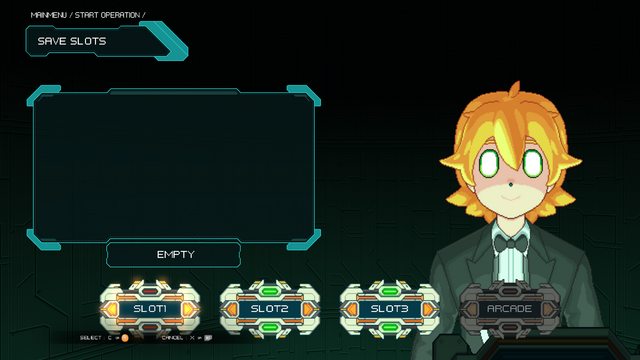 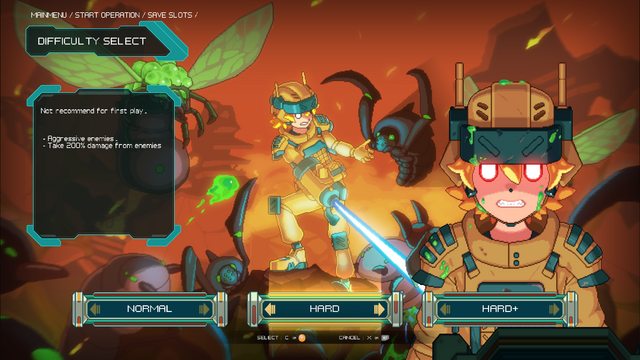