This is neat
Top

Yep! They were small graphics so they hardcoded them in Hexen. I externalized them for ZDoom a long while ago. (Long enough ago that back then you zipped a patch file and attached it to the forum instead of making a pull request.) That's why you'll find the notch and netnotch lumps in gzdoom.pk3 instead of in HEXEN.WAD.
Top

To my mind, ideally what you could do with this tool is tell it where all three original graphics are (startup, notch and netnotch) and then the tool spits them all out together and graphics compatible with each other.

It's a shame that we can't have true True Colour graphics (yet) but this is certainly a nice way to make the best of what we have right now.
Top

Project update:
-the Project has now a GitHub page (https://github.com/ibm5155/HexStartup-)
-Fixed random crashes that happened when you used the drag and drop method to run HexStartup++
-Fixed the crash that happens whe we are denied to create a file.
-Fixed the crash when loaded a notch without the startup palette being loaded.

EDIT: After some research, I'm gonna let the code under GPL-3 license
Top

HexStartup++ v2.0 just got out of the box with png support: Download link That increases the usability of your program by multitudes, since PNG is one of the most common formats. It also means that no one is stuck to certain image tools.

While I haven't had a chance to personally test this yet - I have to say just the sound of that merits some form of a kudos, I think.

Rachael wrote:That increases the usability of your program by multitudes, since PNG is one of the most common formats. It also means that no one is stuck to certain image tools.

While I haven't had a chance to personally test this yet - I have to say just the sound of that merits some form of a kudos, I think.

Ty, yeah I just opted by the Netpbm image format because it was too simple to read (there's no need to even have a lib to deal with it), but there were also the cost of having a limited set of tools for generating this file format.
On the future I may even try to convert the images in case they have more than 16 colors so there'll be almost no need for an external tool for converting it. (Not saying I'll do that, but if it's not that hard I may even try).
Top

Thank you for this amazing tool.

This is exactly what I wanted.
Top

Thanks for png support
Top

I also hope that I'll someday make it also work on Linux (I'm just afraid about the libpng guy and maybe my engine itself :S )
Top

for those using Windows 10, microderp decided to change on the fly the way the function for Reading keyboards work (so it inserts a fake key input after every click you do on the keyboard), thus making the app useless...
For now, use only the drag and drop input mode.

If they dont fix that in time, I'll just make a special version of it using the SDL render instead of terminal
Top

how do you do it for iwads?
Top

Sorry for the bump, but I'm looking for a bit of insight with this tool and I know that quite a few people have used it. I have two potential images that I might want to use as a Hexen-style STARTUP background image for when I finally upload the fixed version of my Burghead mod to somewhere permanent. They both use exactly the same palette.

I've tried PPM files and PNG files but the result is always the same. 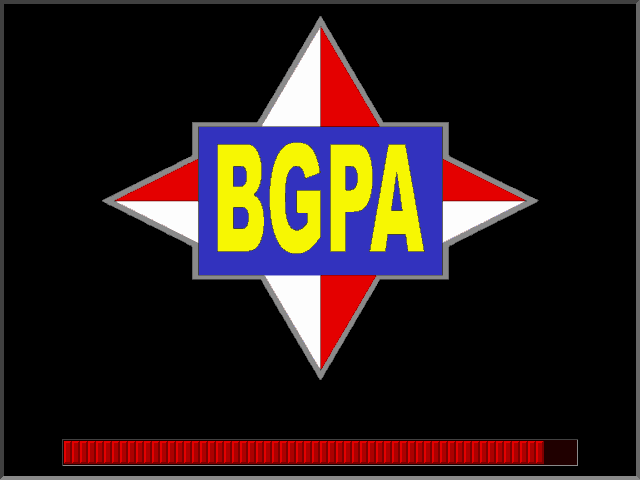 This one did not: 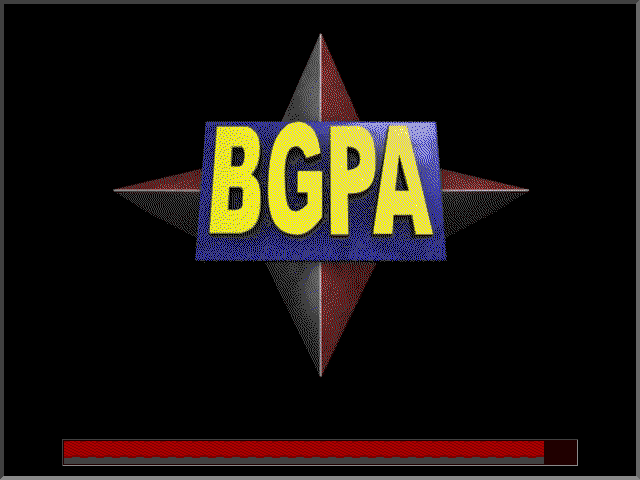 I did also try using the notch graphics produced by the one that works with the one that doesn't. The image looked better - in as much as I could recognise it - but the pixels were using the wrong palette entry. 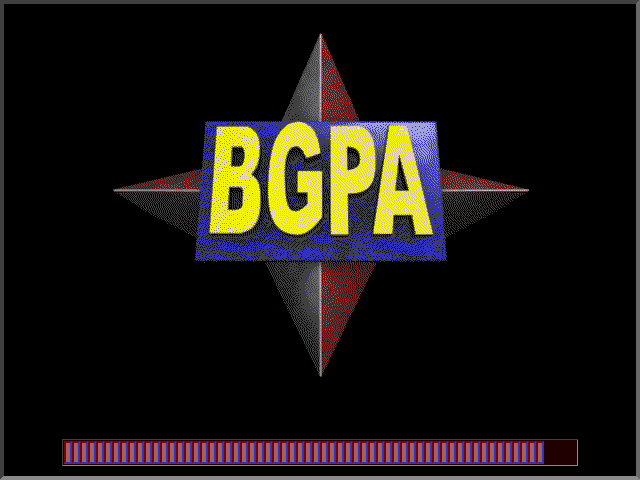 I assume what is going on is that HexStartup++ is calculating a palette for the generated DAT files and that the first simple image just happens to result in nice, neat palette entries that the notches are mapped to successfully but with the second, more complex image, it can't do it for some reason.

So, does anyone know how to get some finer control over this arcane process?

It'll be nice if/when direct png support for these lumps can be done but that won't be until the startup window is cross-platform. (I understand that it is currently Windows only and not worth investing time in until a cross platform solution can be done, which is fair enough.)

[edit]
Of course, there's always the option of "cheating" and providing a much simpler palette where things are less likely to go wrong. 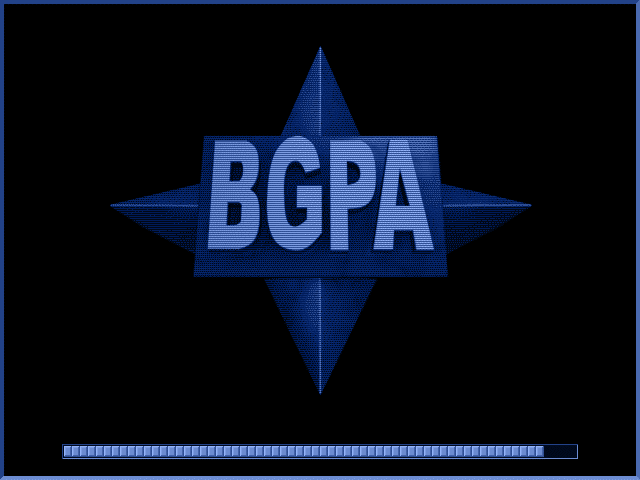 No worries for the bump, if possible, would you mind sharing the original images so that I can see what's going on?

The tool may be a bit tricky and could not produce the correct results if the correct amount of palettes was set on the original image or the correct image size wasn't given.

EDIT: I am curious if this is still the only tool able to edit the hex startup file.
Top
29 posts