Yes, we are aware that this mod was recently involved in a shitstorm controversy and ended up changing some things in order to attempt to gain wider appeal. We are well aware of Tormentor667's involvement in this controversy and certain actions he has taken. We know some of those actions were bad.

But we also know the actions that were taken by him and his team to try and right the wrongs that have been done. We accepted his apology and gave him a second chance - that is something we try to do with most people here.

So now - you are hereby warned: That stuff is in the past now. We're sick and tired of hearing about it. So is the BOA team. And so is literally everyone on the planet who hasn't been living under a rock for the past 3 months. If you bring it up, your post will be removed, you will get a warning, and may even be banned/tempbanned from the forum. We're done with it - the time to voice your opinion is long in the past now. Thank you.

FOREWORD
Blade of Agony is a story-driven FPS. The project is inspired by WWII shooters from the 90's and early 2000's, like Wolfenstein 3D, Medal of Honor, and Call of Duty, but with faster-paced gameplay in the spirit of Doom! The game can be played standalone using the GZDoom engine as a base.

STORY
It's 1942, and the war approaches its peak. The U.S. has joined the Allied forces, and the Soviets are pushing back the front in the east. The tides of war are turning, and Hitler's victory seems more and more beyond his grasp. But the Nazis, refusing to capitulate, have grown obsessed with human experiments and occult artifacts, in which they see a potential escape from their final Doom. The Allied leaders reject this possibility as nonsense; nonetheless, some still fear what the Führer might be up to. The situation is nebulous, however, and little is certain.

You are Cpt. William "B.J." Blazkowicz, an Allied spy, a fearless risk-taker, and the greatest soldier to ever take up arms in World War II. Your role has changed, though; you've retired from active duty, and now you spearhead operations as a systems analyst. You thought it would be the right choice--leading and motivating instead of doing the dirty work--but lately you've grown restless. At least until a few days ago, when you received an encrypted message from your old friend and comrade Cpt. Douglas Blake, calling you back to duty...

FEATURES
Blade of Agony is much more than just a pastiche of the classic shooters that inspired it; the project will offer a unique experience. It also has many features not often seen in source port projects--Blade of Agony truly pushes GZDoom to its limits. COMMIT
If you are interested in helping us improving the game, the easiest way to do so is by making pull requests to the project's GitHub repository. The development repo is public, and we are happy to have any kind of help. We can't promise to implement every public change, but we'll have a thorough look at all of them, and we'll be thankful for any helpful improvements or suggestions.

SCREENSHOTS
Screenshots tell more than words, don't they? Additionally to the shots below, a huge collection can be found on our webpage. 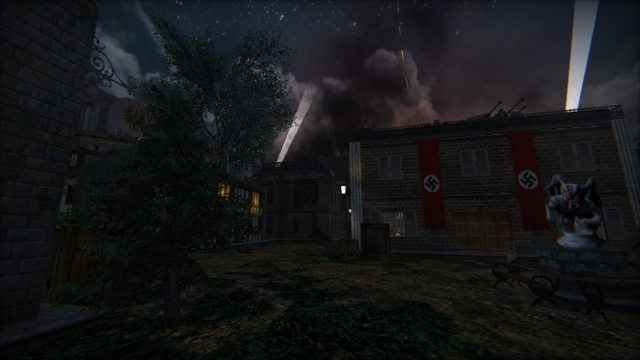 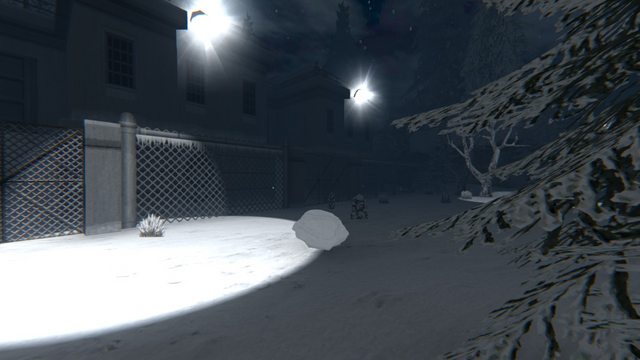 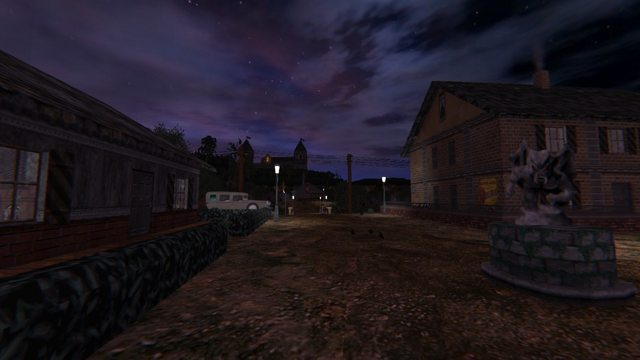 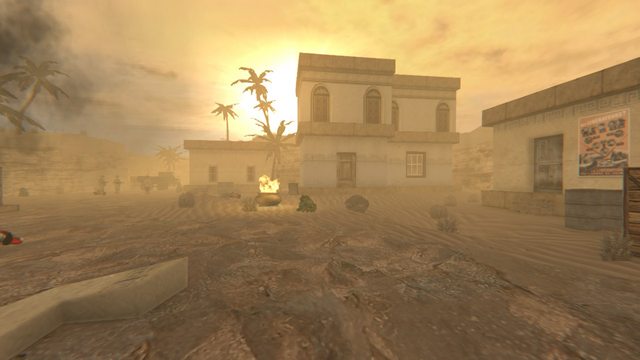 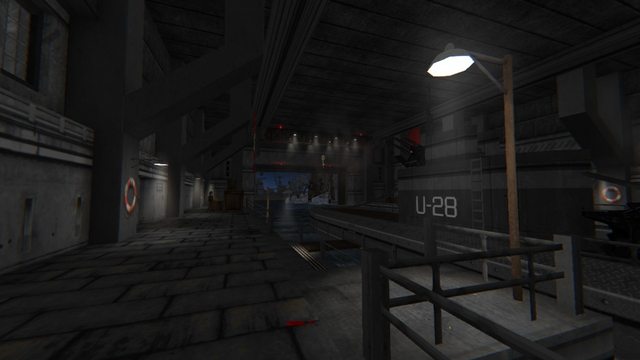 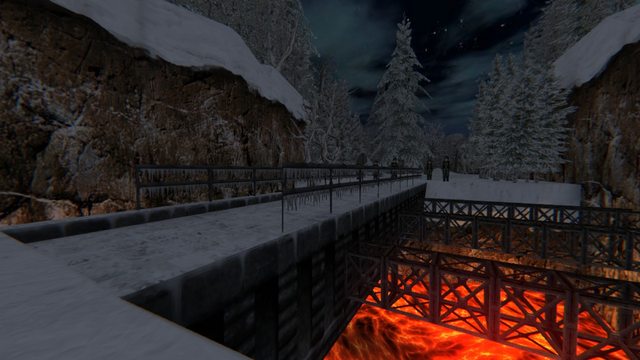 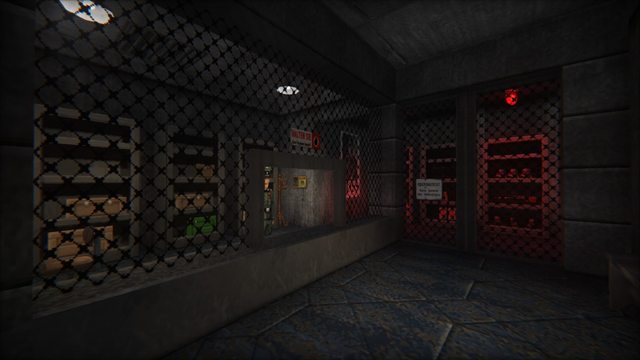 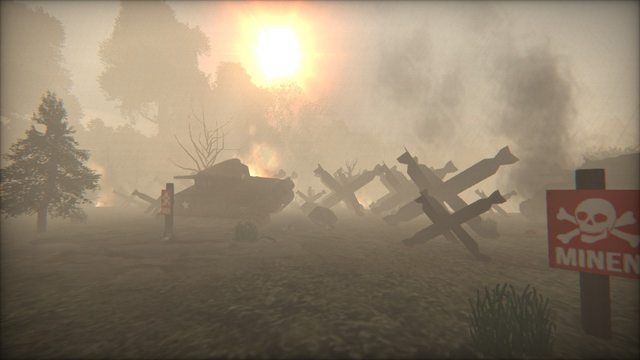 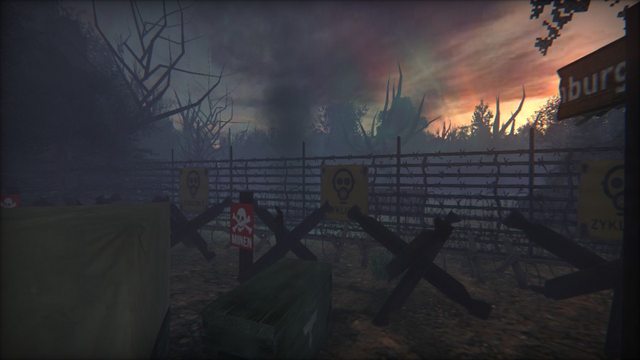 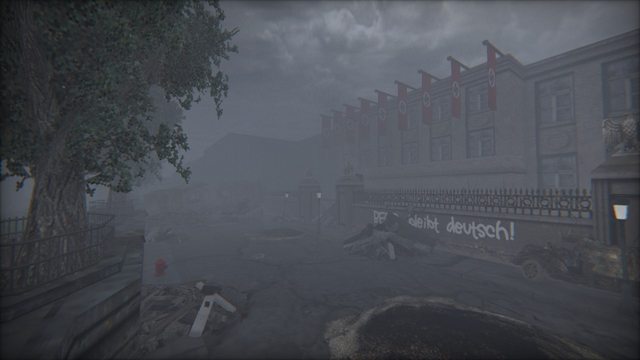 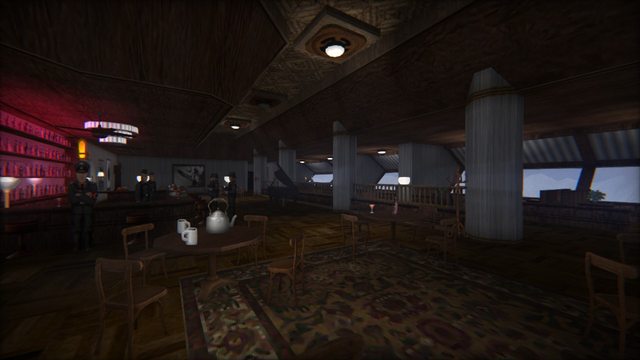 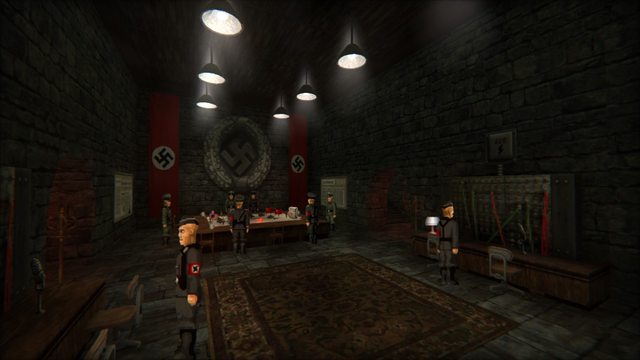 VIDEOS
There are numerous videos around the web that already show how Blade of Agony plays. I have added some interesting ones to this thread, more can be seen here or on YouTube - check them out and get psyched!


Review from ModCorner of Chapter 1 and 2


TESTING & IMPROVING
The final release is out, but there is still room for improvements to be done. Are you interested in helping us with these and support the next release of Blade of Agony? Drop us a line and let us know via GitHub issues.

GAMEPLAY/WEAPON MODS & USER ADDONS
You are encouraged to create your own weapon, enemy and gameplay mods, or user addons with new maps and new content. We are happy to place them here and on the official webpage, just let us know what you have prepared. If you want to start developing anything for Blade of Agony, you might want to take a closer look at the editing docs. 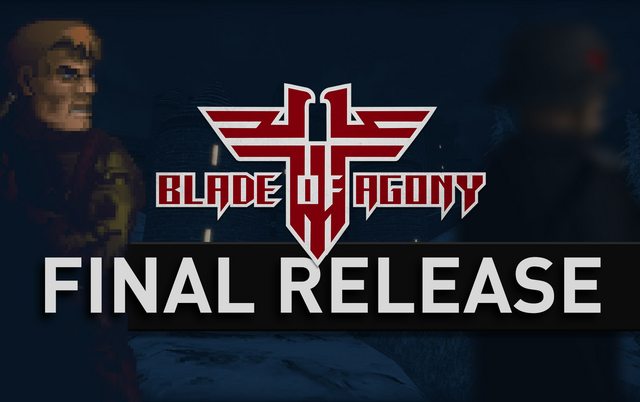 It is done!
Last edited by Rachael on Mon Jul 12, 2021 9:44 am, edited 146 times in total.
Reason: Added warning from moderators regarding recent controversy
Top

Loving the story there, and that SBARINFO is smexy, i'd recommend moving the timer and what seems to be the weapon's name to the top of the screen tho.

Question: Will the sword be an usable weapon?

Thanks for the feedback, I actually want to keep all the information on the bottom so the player doesn't need to search for it. And yes, the sword will be useable but with some... let's say "limitations"

There's both fire and Nazi flags in the picture so I'll put in a request. The flags. I WANT TO BURN THEM.
Top

You DID NOT ASK FOR PERMISSION on those ww-nazis weapons. =P

[edit] No, really. I hate to be a hard-ass, but some times, I really do like to know ahead of time when people plan on using my work as a base for further work. I didn't really want ww-nazis to be "the last stop for Wolfenstein-themed Doom guns," yet I've had no fewer than three people suggest using my weapons to improve other peoples' Wolfendoom projects (and never asking me ahead of time if this was okay). I mean, I'm not in a position where I can STOP that, but I'd really just like to be informed about it before you go advertising your work with my stuff in it.

I'm not going to tell you to remove it, and really, I give you kudos for actually remembering to credit me, but there's a lot of peoples' work in ww-nazis that isn't directly my work, and I'd like that they get the credit as well.
Top

I hope the Final release gon' be good.
Top

There better be a chaingun. I hate how some of the original wolfendooms either didn't have one or had the stock doom chaingun. It should also use 9x19 bullets because wolfenstein.
Top

xenoxols wrote:There better be a chaingun. I hate how some of the original wolfendooms either didn't have one or had the stock doom chaingun. It should also use 9x19 bullets because wolfenstein.

There most likely is, because there was one in ww-nazis, and he seems to be using that as a de facto base for this. Without asking me first.
Top

Is that project gonne be look like ww-nazis? or mod story based on?
Top

Just to clarify: we've spoken via PM and cleared this up. He's okay to use my resources as long as the credits are intact.
Top

Ah, it's always great to see new wolfendoom stuff. I'm pretty sure i've played all of Laz's doom scenarios so anything new is always good! Are you using WSJ styled enemies or ones closer to the classic wolfenstein sprites?
Top

I'm thinking about reviving Operation Rheingold mod since it was never completed. Only the first two episodes are completed - there are 7 episodes total. I'd also like to fix the gameplay issues (more health packs and ammo + less enemies in some places )and add some zdoom / gzdoom features like breakable glass and other destructible environment.
Top
3204 posts