Plenty more monsters (too many hitscanners), and not as much ammo for clearing 'em out. Also, those flying tanks that are Cacos are just... WHY? WHY?! Why must they be introduced so early, before I have decent weaponry to fight 'em off?

Shoot, it was whatever map Bloodfalls was. Yeah, that's MAP25. MAP23 is "Barrels O' Fun". My mistake.

I wish there were more maps like what happened with The Abandoned Mines (MAP26). Minus the creepy parts, but with all of the tech built in to the rock. Just a lot of it. Everywhere. Rock and/or tech lining every wall. It was very well done.

A new version is out! Still no new maps though, unfortunately.

It includes some quality of life improvements on maps 03, 06, 18 and 19 (possibly more). Some encounters were rebalanced or the areas changed slightly for better pacing. Map19 received some changes in terms of item placement.

While I'm working on 3 new maps at the same time, Guardsoul decided to begin work on a new level as well. There are two new finished maps made by another guest mapper that I might release soon but they require some polishing and testing first.

Man where the FUCK are all the secrets in MAP31? It's a good re imagining of Twilight Descends but it's fucking impossible for me to find that secret exit to map 32
Top

I don't think map 32 is done yet which is why I believe the secrets to access it in 31 are deactivated. I could be wrong though. It's been a while since I last played the latest version.
Top

It's been a while. Hey! I finished another map for this project and like 4 more are on the way! Map20 is ready for testing if anyone wants to give it a try. Enjoy and expect more updates soon as I really want to get this project finished as quick as possible!

I really love this!
Fantastic work, i love the grounded and more realistic levels, seeing actual streets and overall having it actually look like earth.
I hope to see this get finished eventually and I'm eager to see how you do map30.
Top

I would on this spot actually use all of the Doom content, including unused like these bushes, lamps, and other stuff.
Top

Map 20 was an absolute blast to play. There's one thing I absolutely loved about it that I'm gonna put as a spoiler so people who haven't played it yet won't be surprised (unless they want to be lol).


Spoiler:
I really like the implementation of two exits in this map. One is the quicker way to exit the level but it's a death exit. The other requires you to explore the map to find all six keys in order to open up a pillar that reveals a non-fatal exit. I wish more maps that implement death exits took this approach of having a safer exit you have to work for in order to access it. It's a very nice and welcome touch for someone like me who hates death exits.

SLON wrote:I would on this spot actually use all of the Doom content, including unused like these bushes, lamps, and other stuff.

I would've used those if they were available when this project started and dehacked had an extended support. Initially it only used Doom 2 assets until I also started using Doom 1 textures too.
Top

Holy, that level pack is an absolute killer, although I play with so-doom source port, it's a fork of crispy doom inspired by "Sodom" heavy metal band but yeah crispy doom also descended from chocolate doom. It has an interesting feature available to switch only by edting the config file - "mirroring" the maps. This map pack is an action non-stop with well thought monsters and items placement.

Thank you so much for this pack!

Btw, if there was a web site or blog with that paypal donate button, people would support I assume

Gardevoir wrote:It's been a while. Hey! I finished another map for this project and like 4 more are on the way! Map20 is ready for testing if anyone wants to give it a try. Enjoy and expect more updates soon as I really want to get this project finished as quick as possible!

I'm glad to see this. I have been holding off on playing this in the hopes that one day, it would be completed.
Top

It's really hard to get the secrets. I'm really having a hard time finding them. I suppose they are really well hidden.
Top

Let´s revive this and share some POGress! Cue Map 28! (at least the beginning) 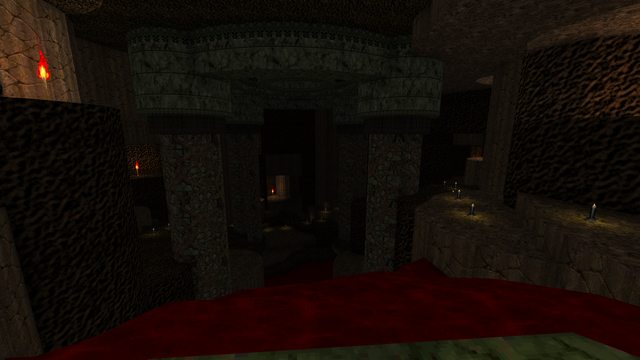 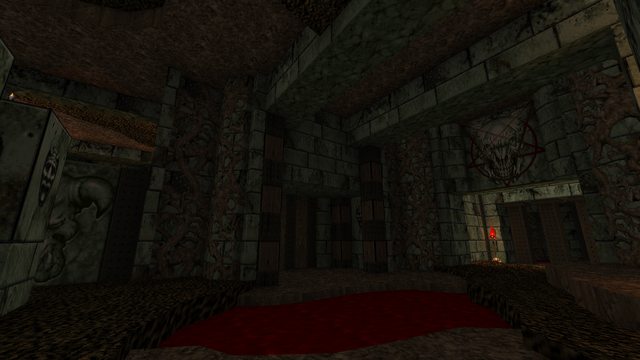 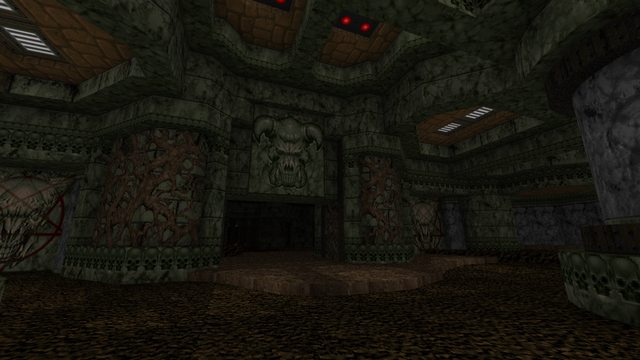 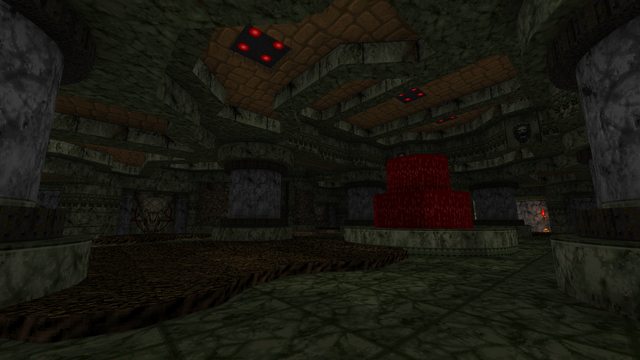 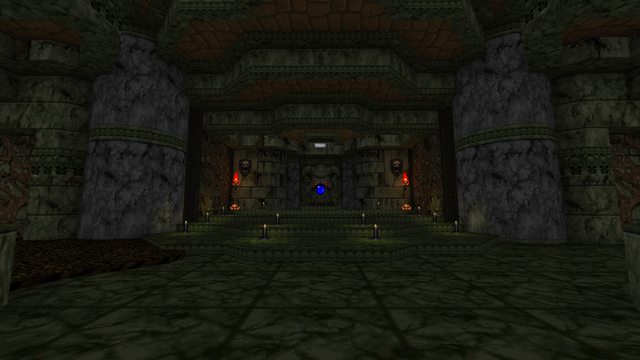 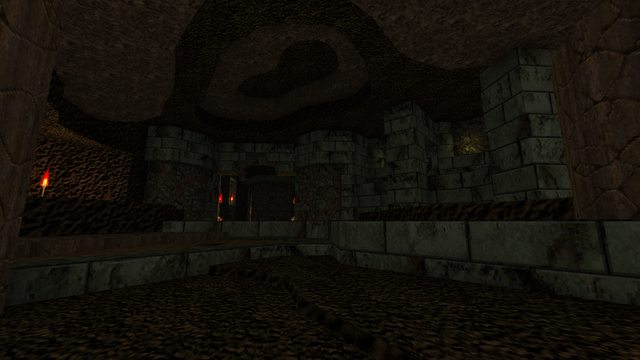 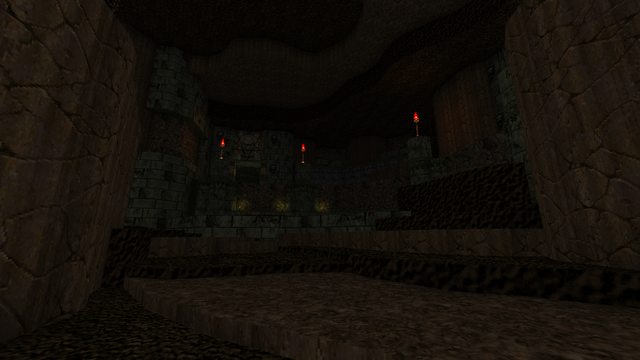