[This is copied from the sprite carnival resource thread, but tbh a lot of this is WIPs so arguably fits better here and just happens to be open permissions:]


Hey all, first post after making an account.
I've been working on a sci-fi level/mod kind of thing and wanted to share some spritework WIPs that I made alongside it, only the gun is go into the mod currently but people are free to use any of it. So this is kind of halfway a teaser but people are free to nab stuff, even the base ideas. By the way anything original in my mod will be open permissions, there's a couple textures and sprites in it that I'm not posting here currently.

Everything below will hopefully be "done" one day, meaning rotations and attacks for the enemy sprites, which I'll either edit into this reply or make a new one for.

Pistol that I call the Renegade, as it's inspired and *partly* traced from the pistol from Command & Conquer Renegade viewed at a steep enough angle to look like it has prongs at the front. Originated because I wanted more futuristic replacements for Doom 2's pistol and shotguns.
Biggest issues I see are the iron sights not looking centered (mostly in the png, I don't notice in-game) and the right hand being a little sharp, but if you wanted to use it as-is it's easily tweakable.

Enemies I'm working on. From left to right we have NOD and GDI soldiers inspired by Command & Conquer (probably due to aforementioned game putting it in my head), a more original sci-fi soldier who has a bit of unintentional Titanfall vibes, two original sprites made by trying out posing models in Source Film Maker, a red Doom marine with skin swapped for grey and a subtly sleeker visor, and two variants of a non-zombie chaingunner, one without helmet and one with a slightly heavier variant of a marine helmet.

Little teaser for a Quake scrag, after seeing the custom "Wicked" enemy from Realm667 that a few mods use. The above image is currently a bit grainy, but since first posting this I've actually done a lot, not really worth taking pictures yet but it now has Doom-like spriting, all rotations and a custom attack. I may release it on its own as a resource.

Since you're reading this, thank you to the zdoom forum and all the resources people have kindly made. Learning to mod has been a fun use of ample free time, and other people's work has been a huge help whether I use things directly or just learn by example.
Last edited by ShepJP on Fri Mar 18, 2022 9:22 am, edited 2 times in total.
Top

[img/https://i.imgur.com/nl9WMMTl.png/img]
I got curious about how Doom rendered things before it started using BSP trees, so I spent some time reverse-engineering it and trying to reimplement it in a quick and dirty port to verify functionality. Despite some problems with me being really clumsy trying to work through this, it's been pretty productive and I'm starting to see how the renderer works, and the problems that resulted in it's abandonment.

tbh I really hope GZDoom eventually gets the ability to draw to a texture via scripting at some point, because being able to put the spinny screens in Evil Unleashed would be fun. 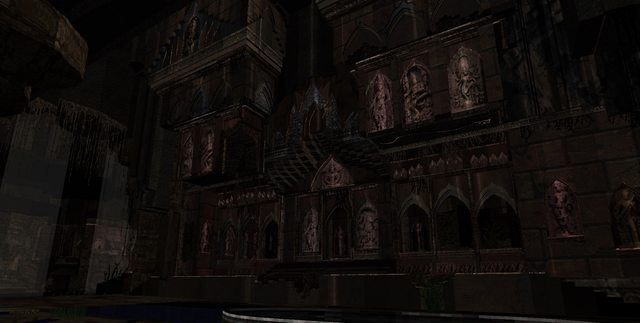 hey behind that completely non-fitting sprites are interesting combat system!!

is that some hindi textures?! [stupid question] much Chronicles of Black Company vibe - give me link to this map
Top

I will be looking for mappers to help out, but I'll provide more information on that later.
Top

That looks so sick!
Top 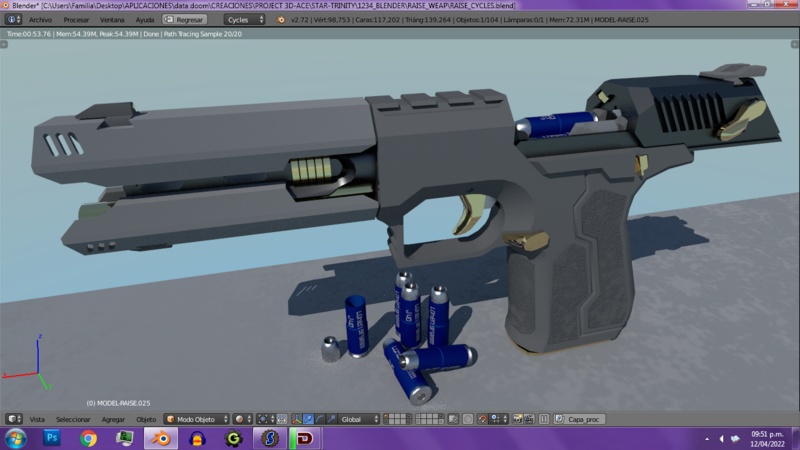 I'm testing Blender's Cycles engine and
Texture Bake to export this same model to my gameplay mod for Zandronum .

I am also investigating various methods that will significantly reduce
the repetition of 3D models or <frame number> within the (.md3)
so that 3D weapons have more detail and are not giant.

Another robot enemy to show. you can break the shield with a Charge shot.

*Those robot enemies are currently pre-rendered 3d images. We gonna convert them as a pixelated sprite.

I'm working on the third episode of Operation Rheingold, since the mod was never finished.

Attempting a Doom style pistol sprite. If I use all the same things the actual guys used, then it will make me as good as the actual guys!! I never really noticed before I did this, but the Doom pistol is HU-MON-GOUS, maybe the pistol uses chaingun ammo instead of viceversa. Doing the glove from scratch will be an interesting endeavor. That's all!
You do not have the required permissions to view the files attached to this post.
Top

Here's a couple of "cinematic" screenshots of my small TC, currently untitled. 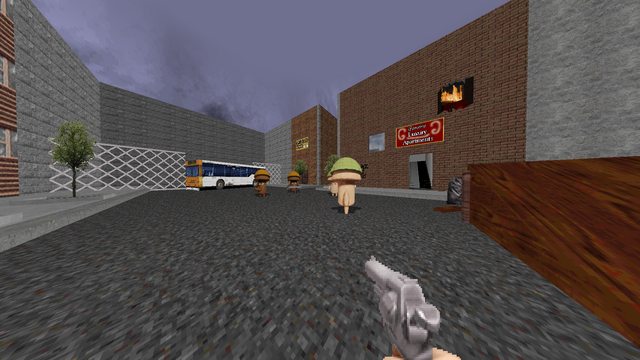 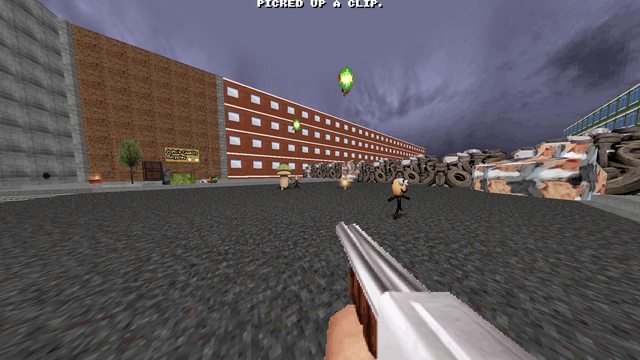 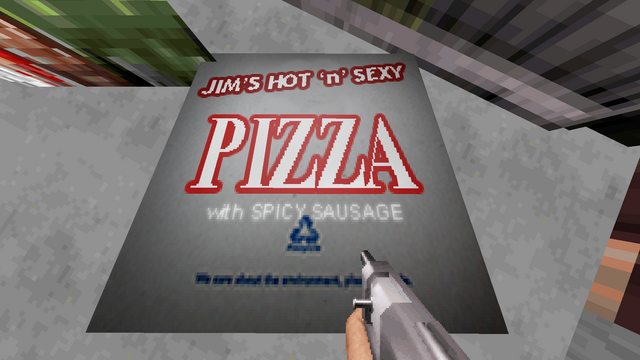 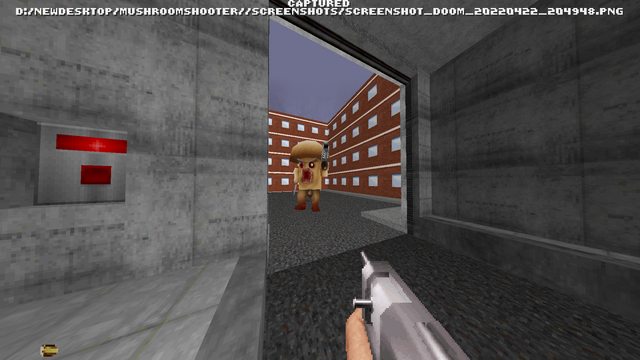