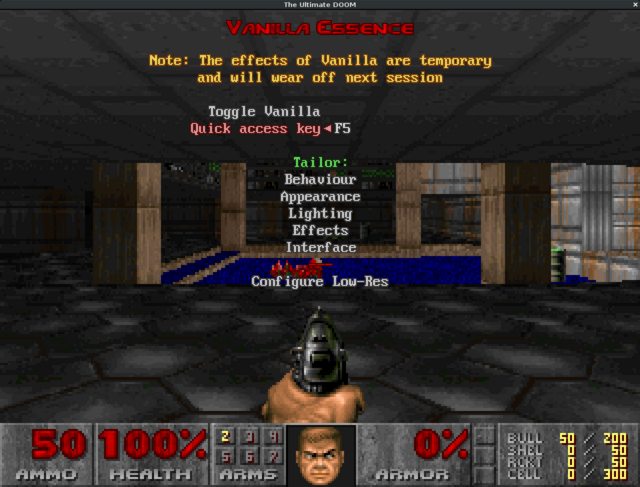 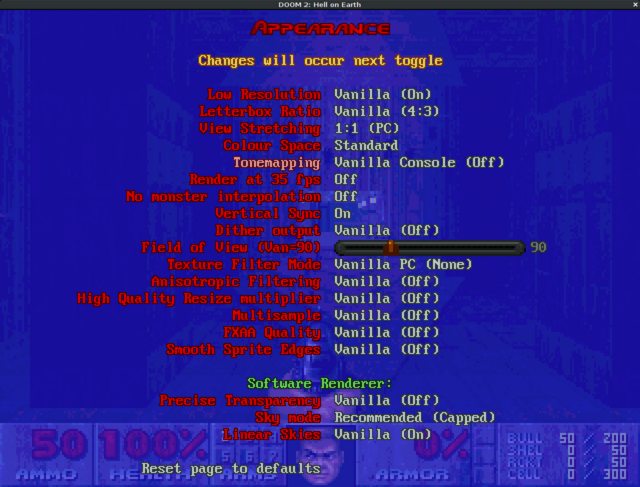 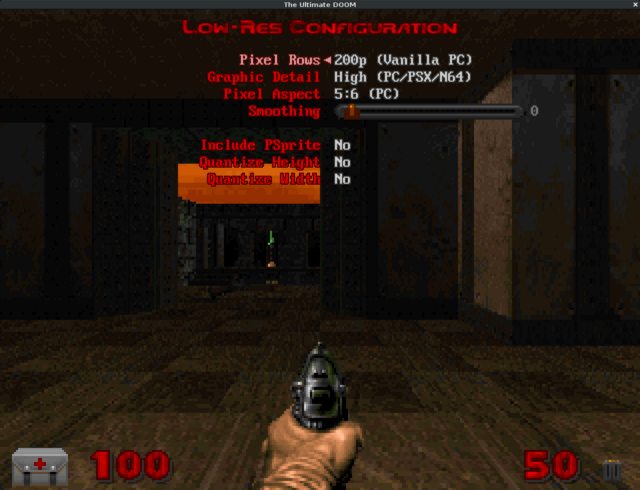 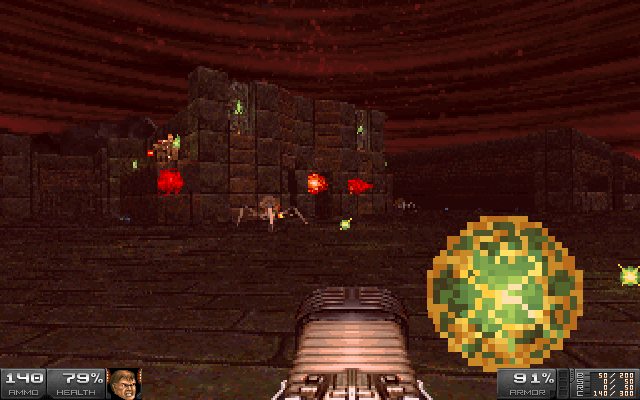 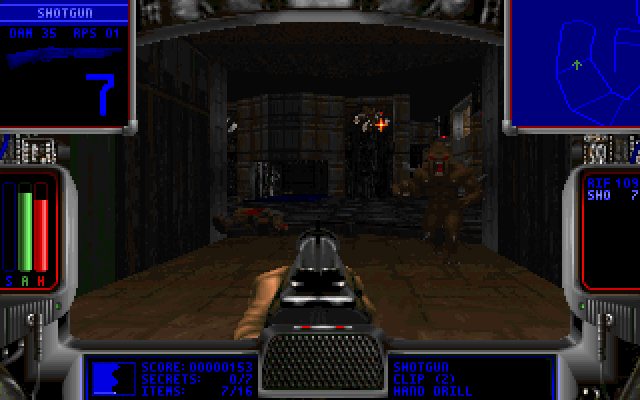 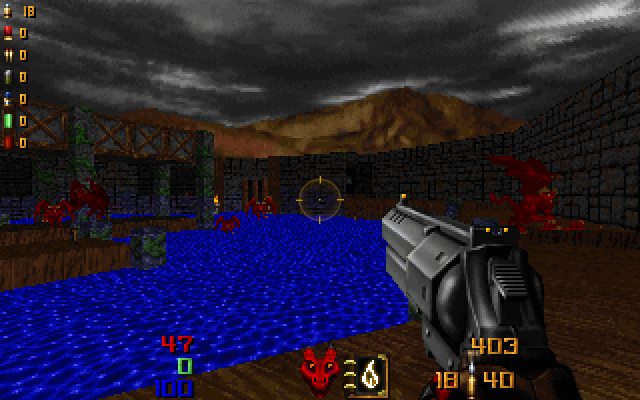 Kudos for Pixel Eater for this impressive graphical tweaker!
Top

Best mod ever. It's useful when confronting the odious possibility that a slaughter-map will chafe your system setup and you don't need to verify extreme long distances. So, F5 and boom, diminished visuals but improved performance.
Top

Would be nice to see 21:9 as one of the 'appearance' options.
Top

is there a way to auto-enable the mod at game start ? Without the need of a key press, i set key to F1 !

I could add a specific .ini for VEssence if the auto-switch needs it (-config configfile).

Thanks for the mod, and certainly other things.

accordind to the answer received in my other topic, the PK3 itselt only can enable the option by default, as it's part of itself, not the engine.

It'd be a good idea to make PK3 addon with the option enabled by default. To be loaded after main PK3.
Top
5 posts • Page 1 of 1