Hey ya'll. I took the pistol from my horror mod and decided to release it as a resource. It is a semi-auto pistol based on the Beretta M9 from Resident Evil 3. I rendered sprites from Blender and painted over them.

This is free to use! I would appreciate credit where due if you would so kindly.

Features:
-Alt-fire will steady your aim with the other hand. Makes you more accurate with a small damage boost at the cost of fire rate
-Has a reload state in alt-fire and normal fire
-Also has a dry fire state
-Compatible with Zandronum

Credits (also included in the .pk3):
-OpenGameArt for the smoke FX sprites (made by Beast)
-Beretta blender model made by statyk, uploaded to TurboSquid
-WildWeasel for the GunLabs tutorials I followed to make this as well as reference sprites so I could figure out dimensions
-All sounds from Resident Evil 3: Nemesis released by Capcom for the Sony PlayStation 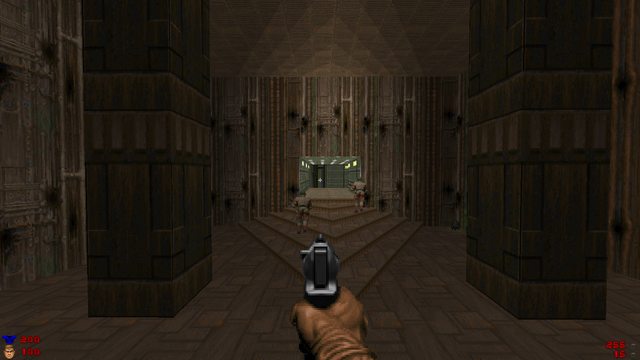 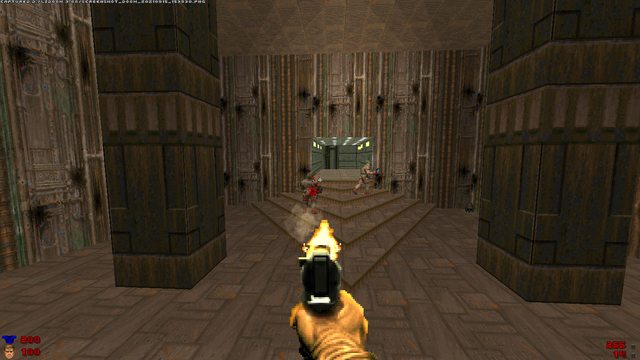 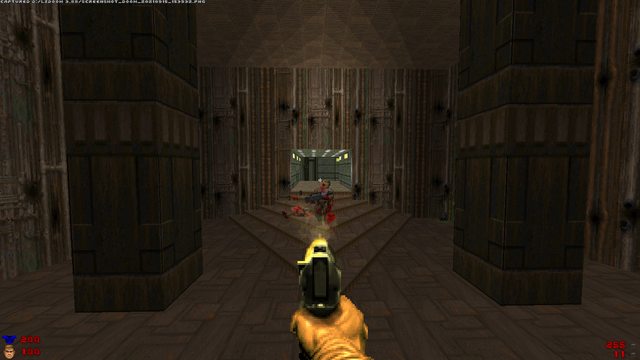 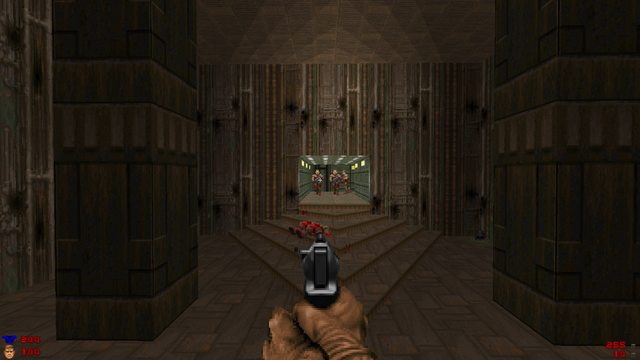 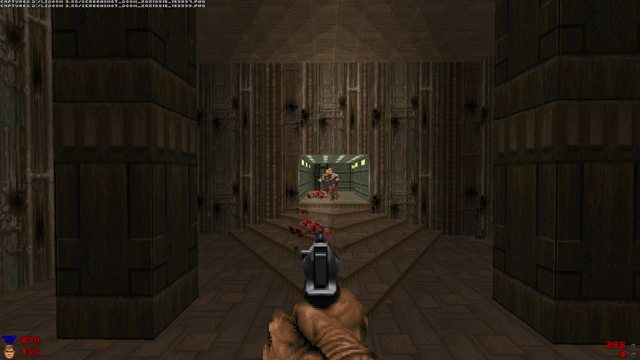 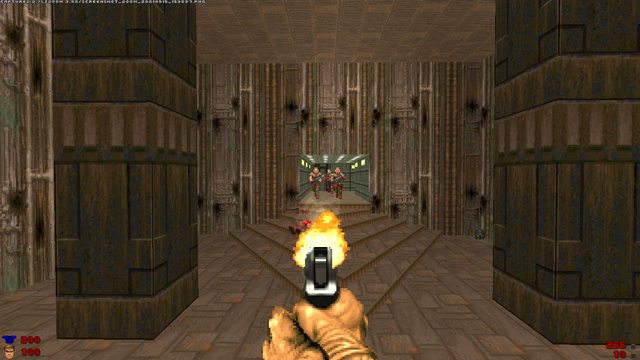 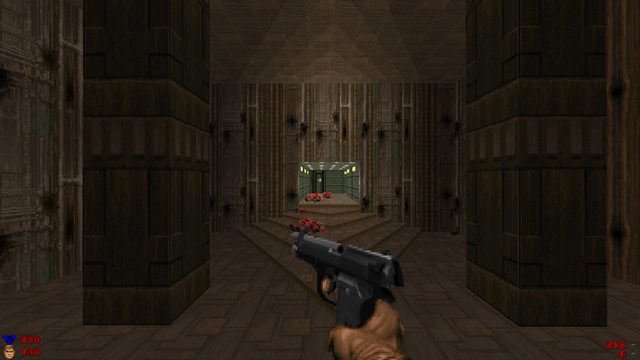 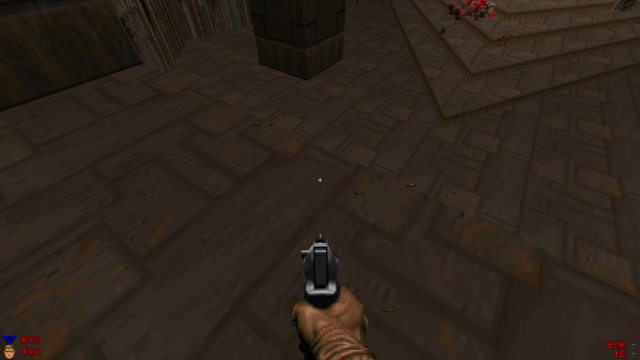 Note: This isn't a direct replacement for the pistol. You can summon this item by typing summon berettam9 in the console or by replacing the slot in your player class.
Last edited by R4L on Wed Sep 15, 2021 2:11 pm, edited 1 time in total.

It looks nice, and seems to work well too, but the sound is borked.