Can I deactivate GLOW effect just for one map?

Can I deactivate GLOW effect just for one map?

I'm making a few maps for a team project, and the team has added some glow effects in our "source" pk3 after we start making the maps. The effects are cool and all, but I got a issue in this map of mine: some structures were made out of walls placed in "sky" sectors and others that are not, and because of that, said structures got the glow effect in some places they're not supposed to be. Allow me to show it: 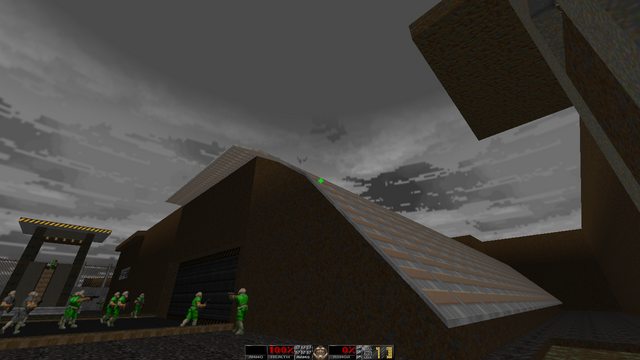 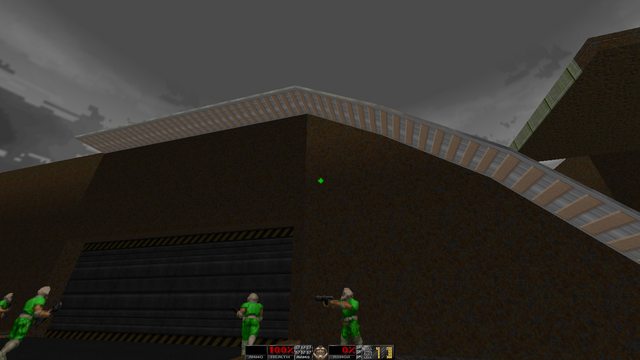 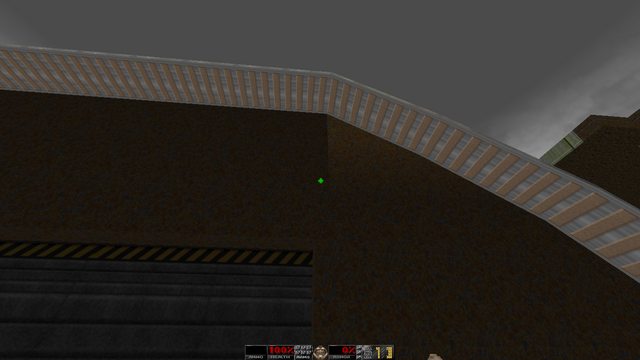 This glow effect is attached to the F_Sky1 texture in our project's GLDEFs lump:

Is there a way for me to deactivate this effect just in this particular map? Or is there another option for me to work around the problem? Say, having another texture to be the sky in this map or forcing some lines to not drawing the effect?