The TamIwad - My first map, remade

The TamIwad - My first map, remade

Skip the shit and give me the WAD

I'm Tamara, and I love Doom: I have played it since I was 3 years old with my dad- The SNES port all the way back in 1996.
I have collaborated with a friend by making a high-quality OST to his WAD- Which was based around remaking maps he made over 20 years ago, for the modern Doomguy.
It is that experience that has inspired me to remake my own first map from the first WAD I ever published- Fortuna. 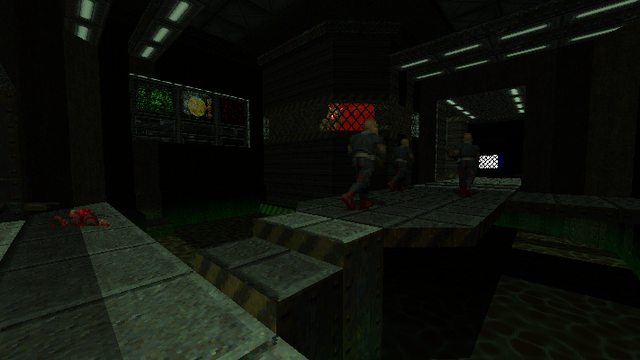 This runs on GZDoom. No question about it; It will run on Zandronum, but the 3D floor fuckery looks a bit off. UDMF is scary ^^"
Use Doom 2! The main map is MAP01, but I also bundled in the original MAP01 er, e1m1 i guess as MAP-1, accessible through the console.
You can freelook, jump and crouch. It won't break anything; You can play without any of that and it'll be roughly the same experience. 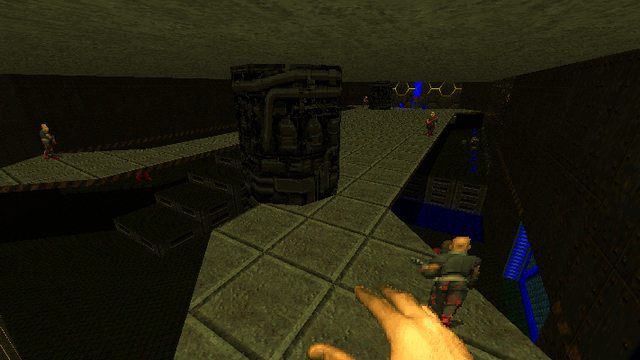 -HNTR - HMP, which should play as your average Doom 2 WAD.
-UV - NM, which are a bit of a challenge, but not Plutonia-ballbusting.
-COOP! If you use the -coop flag without a second player, you can add a bit of spiciness to any other difficulty. All the resources are locked behind a linedef that can only be triggered with a second player. Good luck!

Credits:
Music - (Previously used) URE2020 E1M3 by Lippeth Me
Textures - OTEX by Ola Björling (ukiro).
Special thanks to Zylindekatze and UndeadRyker for being good friends of mine. 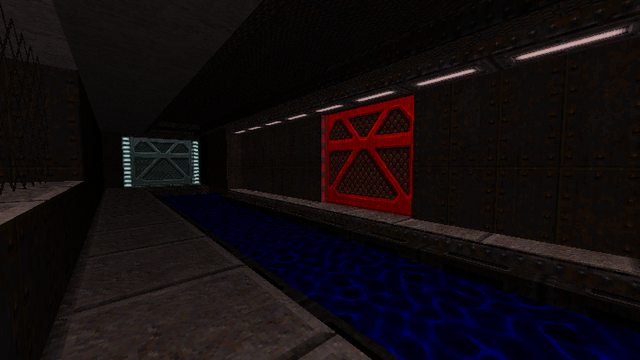 Re: The TamIwad - My first map, remade

This map is amazing, especially for a first map and first post. Well done.
Top

Re: The TamIwad - My first map, remade