Projects that have specifically been abandoned or considered "dead" get moved here, so people will quit bumping them. If your project has wound up here and it should not be, contact a moderator to have it moved back to the land of the living.
132 posts

This needs a Padoru dlc
Top

I know I'm late to the party but good grief, I haven't laughed so hard in my entire life. I got all the weapons and everything I was already laughing my butt off and then I found it....I found the cowboy hat.
After this mod there is literally nothing that can beat this amount of memes and goofs. I can't even.....
I can't even....

Spoiler:
Also I don't know if anyone cares but there's too much sexualized jokes for my taste almost to the point that it was cringy
especially with astolfo bean plushie and p is stored in the gun

yeah you are genius, the Abort Button makes me "crash" get it
Top

Try it powered up, that's an even cleverer touch, and it's a shame Icarus didn't notice it.

Spoiler:
Going by that list I actually tried Fukkireta as an alt berserk (Lon cover though, not the VOCALOID one) and it works OK. Lolicatgirls and Caramelldansen would be even better though.

Today marks the 1st anniversary of ouch_m's conception. And as such, I am pleased to announce two things. One, is the release of abort_m 1.1.1.

And the second... oh boy... Some of you may have heard about it if you're around Discord.

Have you read the (very important) part of the post right after the download link where it says "requires GZDoom 3.6.0 or later"?
Top

Wonder if he just misread the message. I've commented on its bad wording before. Anyway, massive thanks for actually adding Fukkireta to the list. Lon's version too. I was pretty overjoyed to see it out of the blue like that.
Top

I'm guessing you also understand why the pickup becomes a baguette.
Top

forgot to replace the old engine in my folder, oops. but thanks for helping anyway
Top 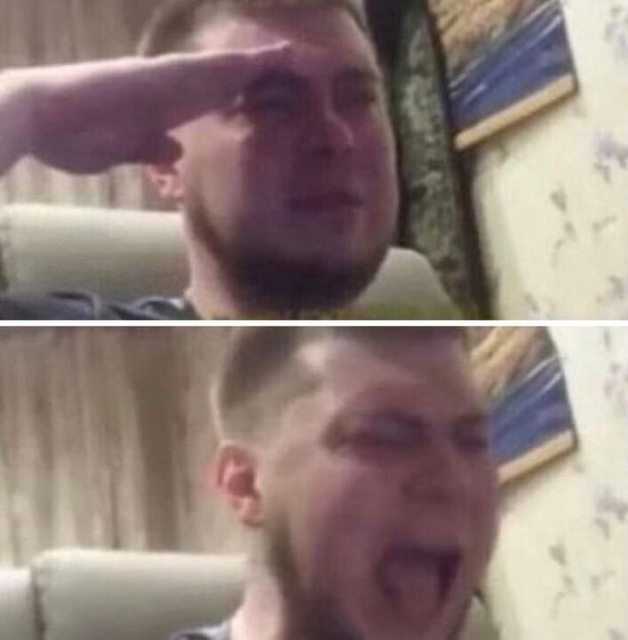 what a grandiose time to be alive it, lads
Top

Marisa Kirisame wrote:I'm guessing you also understand why the pickup becomes a baguette.

Only vaguely, it's something to do with Teto. Also I used this as the pickup sprite for my local version.

EDIT: Are enemies supposed to be able to target themselves when salty? I say leave it like that if it was unintended because it's hilarious seeing an Imp rake themselves to death, or a Chaingunner unloading into a wall.
EDIT2: Also if you can manage to salt an Astolfo (tricky to actually hit them but possible) then they do funny things if they choose themselves. Salty enemies will also sometimes target corpses with Universal Gibs. Video.
EDIT3: (last one I swear) the Big P's vertical aiming seems way off.

At a guess this is possibly related to Universal Gibs but the full list I had at the time was: