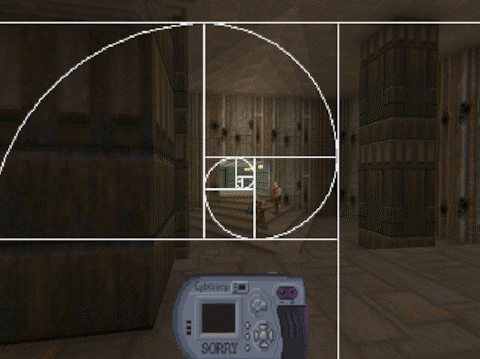 gzPhotography is a small bespoke mod which adds a photography camera into any gzDoom load order. It has been designed with maximum compatibility with other mods, placing the camera in your inventory under slot 0, and providing a universal printscreen button replacement which takes clean, unobstructed photos.

To enable photo-taking, you will need to turn on Options > Miscellaneous > Enable making screenshots by script.

Spoiler:
The photography camera is a "weapon" which allows taking clean photographs by "firing", and clean selfies by "alt-firing".

It has clean animations and graphics based on a Sony Cybershot DSC-P72. It does not aim to replicate this camera in functionality, it is just a cute model that i thought made a good visual reference. Due to the aim of being maximally compatible with other mods, the camera is presented "floating" as opposed to showing specific hands. 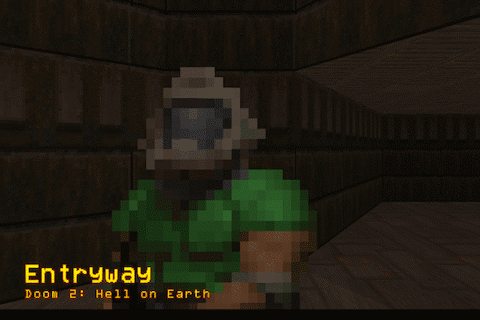 Alt-firing produces a selfie, by placing the camera in front of you and shooting backwards. Note that this means you will not be photographing what is in front of you, but instead what is behind you. Moving will return the perspective to normal. 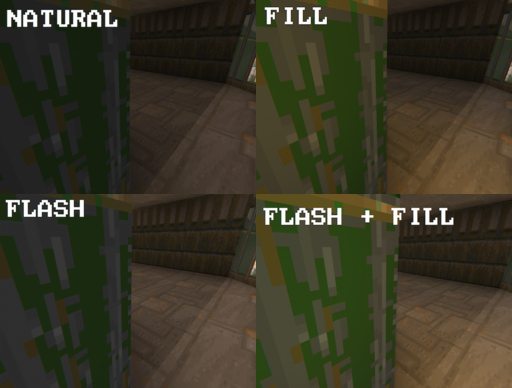 The photography camera features both a flash and fill-flash for photographing dark rooms and close-up objects. They can be seperately toggled in the options menu. The full flash is toggleable with a keybinding (default configuration F for "Flash").

Spoiler:
A series of console commands are preconfigured (taken from [wiki=Screenshot#Creating_clean_screenshots]the wiki[/wiki]) that enable taking clean screenshots in any load order. Unlike the camera itself, these screenshots have been configured to replace the default in-engine PrintScreen with the new clean shots. The hotkey can be changed in the options menu.

Spoiler:
The camera supports multple composition overlays, which can be toggled to cycle through them (default configuration G for "Grid"). These exist as seperate crosshairs, and thus can have their scaling tweaked from the options menu. The camera crosshair is selected seperately from your main crosshairs.

Note that the camera overlay will follow the same colouring as your crosshair.

Spoiler:
When taking a picture, you may have the mod print map and megawad information onto the photograph. This feature is toggleable in the settings, and provides an override to megawad detection. The color of the overlay defaults to white, but can be changed in the options menu. Note that megawad detection is performed upon starting play, not entering the main menu.

by Enjay
Neat idea. I've been playing with photomode in Cyberpunk 2077 and having a blast with that. It would be nice to see this expanded to include some ideas from that.

Things that spring to mind are the ability to freeze the game to "pose" the photo, perhaps the ability to spawn and move an alterative camera so that you can see your own sprite in the view, the ability to set the player appearance to different states in such a photo (e.g. firing).

Of course, such suggestions may well be beyond the scope of what you are trying or want to do. I'm just throwing out ideas really.

by Caligari87
It would be kinda fun to see a "poor man's DOF" by spawning multiple cameras with very small offsets rendered as transparent cameratexture overlays on the player's screen, and then adjusting their aiming points to change the "focal distance" / convergence. 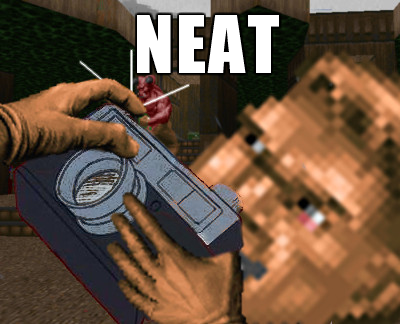 I like how its universal and has a flash feature. There was another selfie mod called InstaDoom that does not have those.

Selfie feature give even more mileage to any mods that change the player sprite like the 150 Skins mod.

Definitely a keeper and even autoloader worthy mod. Thanks for makin' n' sharing this creation!

by Proydoha
This is very cool and I think I'll take your camera to all my future adventures!

To do the same but your mod is much more immersive

There are two minor inconveniences:
When you take a photo it alerts monsters. While it makes sense that camera sound alerts monsters it would probably better if it was a togglabe option.
When you are in fullscreen hud it leaves black border at the bottom of the screenshot. Probably nothing can be done about this one unfortunately because it is impossible to change screenblocks CVAR outside menus/aliases.
All times are UTC-06:00
Page 1 of 1