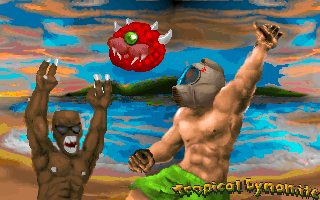 Jonathan's Arcade Mapping Project (JAMP for short) is a doom mapping project that first started out in my discord server. We're opening up submissions now this time for anyone to join for JAMP #2. We love what we have so far and thought it would make an interesting community project. While not required, we encourage you to join our Discord and head into #jamp-dicussion to chat with other JAMP mappers.

After working your ass off for several years, you finally get enough PTO to get a month long vacation. Tired and wanting a getaway, you go to one the most exotic places in all of brazil: Jericoacoara Beach. Little did you know that once you got there, you spot a bunch of demons eating all the sand and hogging up the waves. Looks like they also managed to take control of several other exotic locations and paradises around the world thanks to the UAC making quick teleportation to said locations easily available to the demons. Well, guess it's time to crash this party.

Rules/Guidelines:
All of the maps will be compiled into one wad ordered by complevel and then by difficulty, which then can be selected using a GZDoom UDMF Hub Map. Other ports like PrBoom can just start the game from MAP01 and continue from there.

Here's a bunch of screenshots from a selection of maps by us: 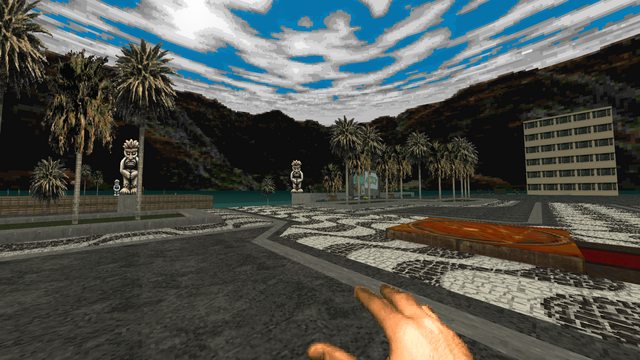 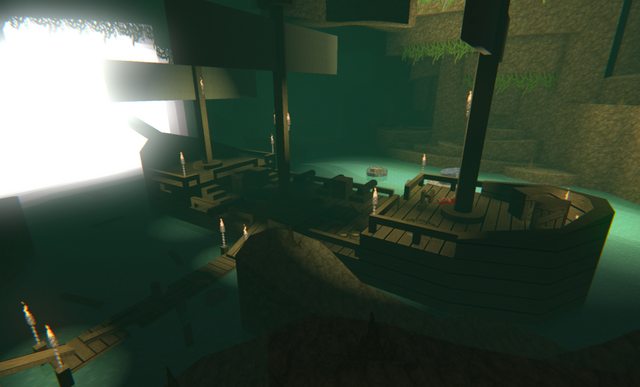 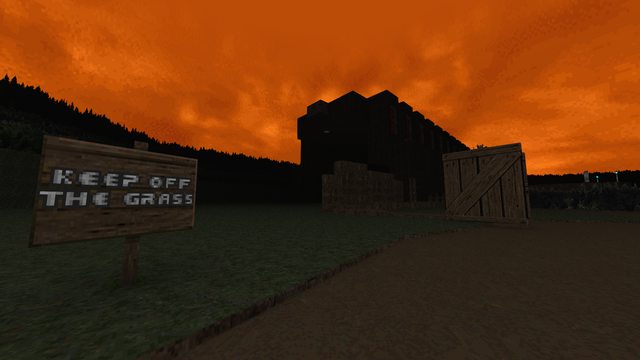 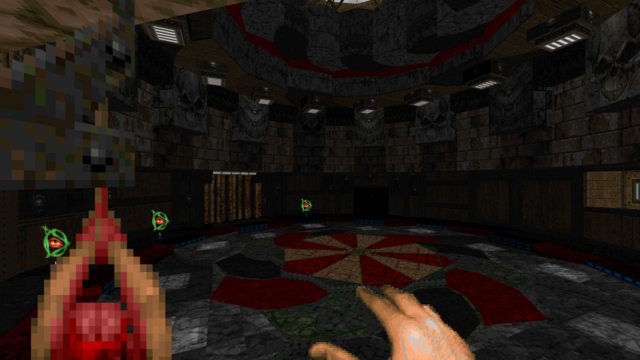