I am Fourmiant, also known as NerdyMonk316, and I have been playing modded Doom for several years now, with some friends and collegues. While playing, I was inspired by all the great work people have put on those projects to start my own.

This is my first experience with Doom Builder. It is a WAD that can be most enjoyed Solo as well as in Coop. My plan is to release 6 episodes of 5 maps, each following a theme, but each map is designed to be pistol started. 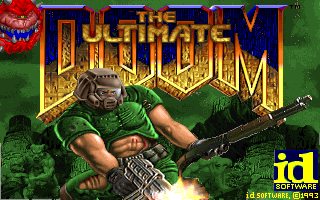 A secret base called Emerald Coast has gone silent, and a team of Marine has been dispatched. Little do they know that unholy experiments were being done and our heroes will not expect what's waiting for them. Rip and Tear. 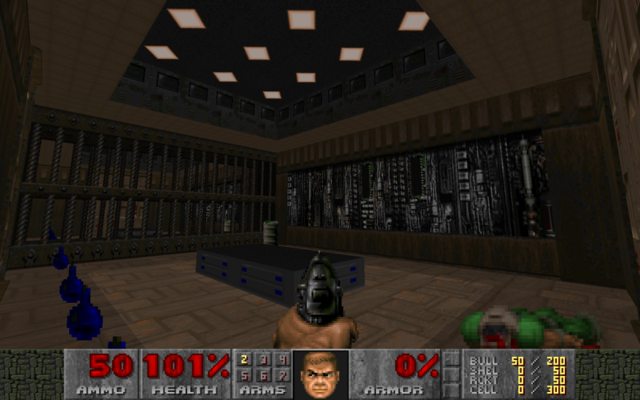 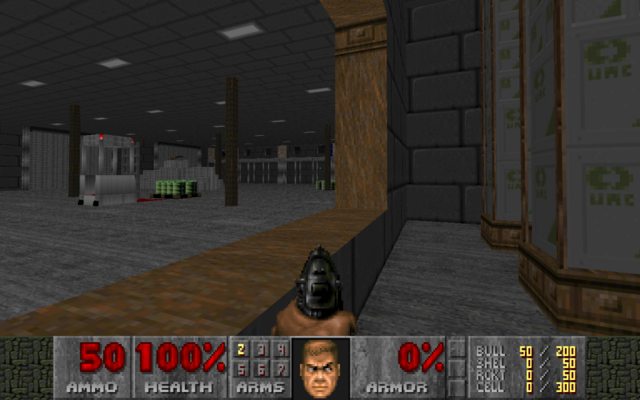 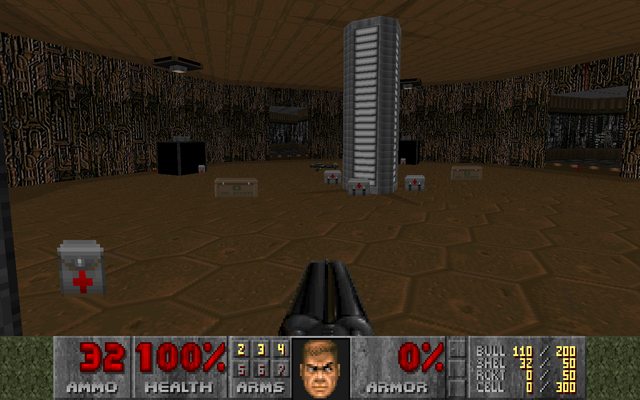 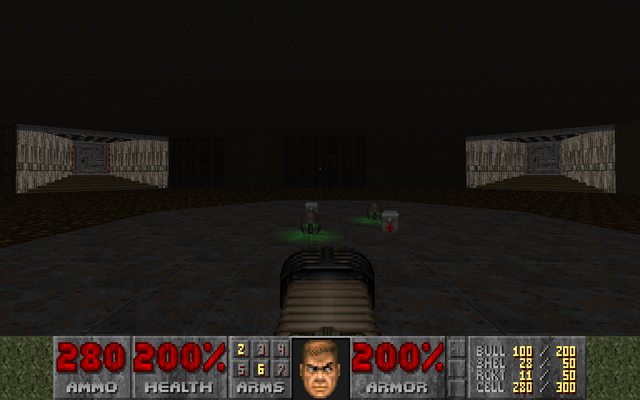 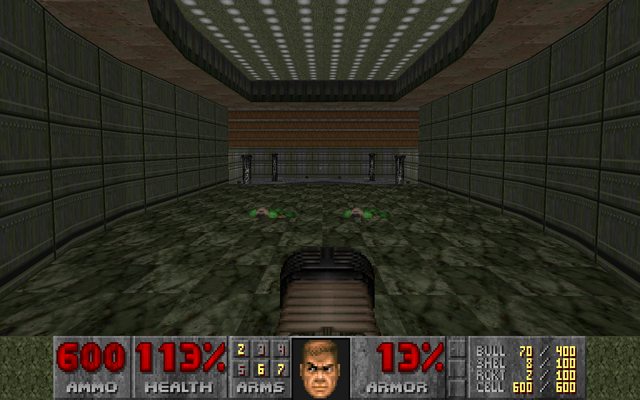 
This WAD is essentially a Doom 2 level pack using the UDMF ZDoom and ACS Scripts, but also contains a few added images and midi. It was tested on zdoom 2.8.1, lzdoom 3.82, zandronum 3 and the latest gzdoom, but it could work on other versions and engines. Here under is a link to the WAD itself.
Emerald Coast Demo v0.4

I intend to continue this WAD and add more maps, every few months, but as of now, I do not have an official date when it will be completed.
Last edited by Fourmiant on Thu Dec 23, 2021 9:17 am, edited 4 times in total.
Top

Version 2 of the Demo has been released:

- The five maps of the 1st Demo has been moved to their proper places for Episode 3 (from MAP01-05 to MAP11-15)
- Maps from Episode 3 received several bug fixes and quality of life improvements when playing in solo.
- Three new maps in Episode 1 were added. Below are some sneak peak: 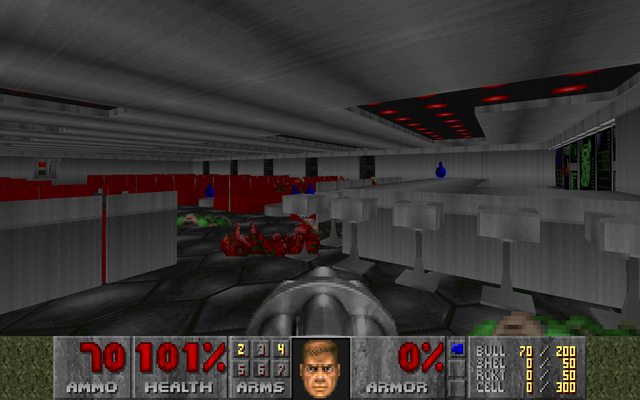 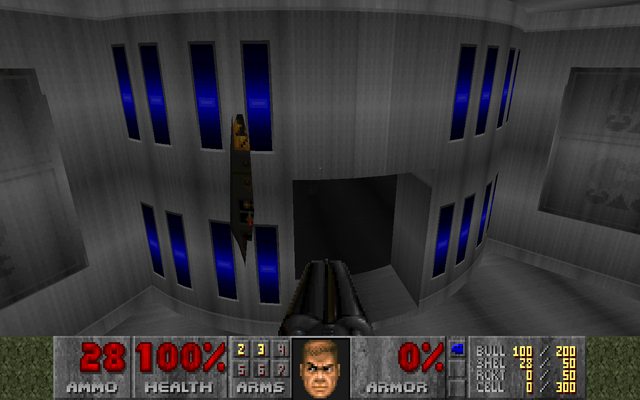 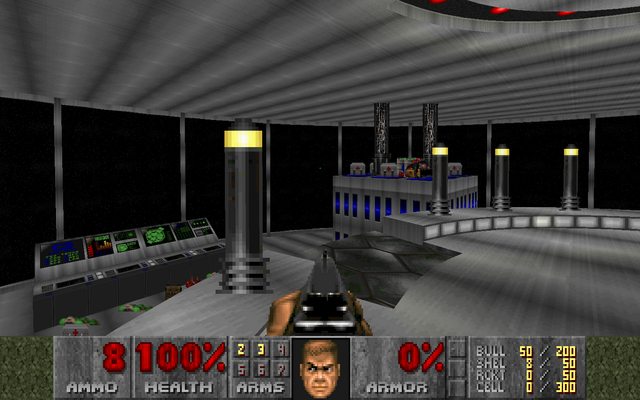 Take note that the old link still worked as a previous Demo version, but the new link provided in the original post will get you to the v0.2. Here under is another copy of said link:
Emerald Coast Demo v0.2

I still do not have a release date, but I hope to finish the first episode by the end of this summer.
Top

WAD looks interesting! I think I'll play the demo for an early assessment!

Although the name Emerald Coast does not give me peace of mind. What does Sonic the Hedgehog have to do with it? Just a coincidence? 38^)
Top

I played the Emerald Coast Demo 2. I liked your WAD. Good detail, full of enemies and ammo is always enough.

To be honest, the first episode looks better than the third. In the third episode, everything is also fine, but MAP14 is very dark in my opinion, but I can be wrong. I had too much "deja vu" from MAP13. In my opinion, it is necessary to diversify the enemies a little, otherwise you already know in advance what awaits you in a particular corridor.

Otherwise, the WAD is good. I will wait for the full release! 38^)
Top

Thanks. The third episode are my very first maps, so I appreciate the feedback, and as I am working on the first episode, I can see my improvement already.
Top

Quick update on the progress. Here's a little sneak of what to expect near the end of episode 1. 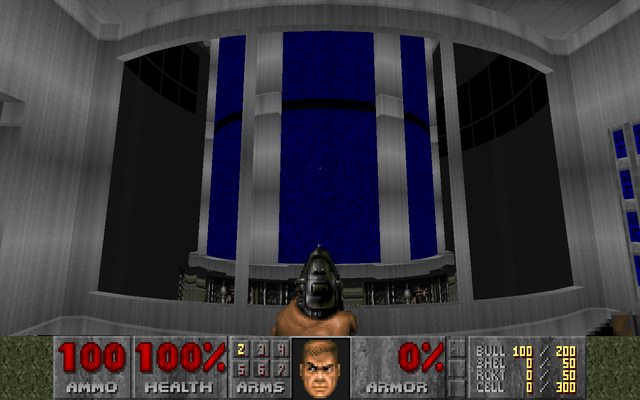 This update now includes the Episodes when starting a New Game.
[imgur]https://i.imgur.com/KYaFDiS[/imgur]

I have also updated the link to the Demo here
Emerald Coast Demo v0.3
Top

I like that green title screen already. A simple modification, yet interesting. You got my attention.
Top

Here are some screenshots from Episode 2, which is currently in work. 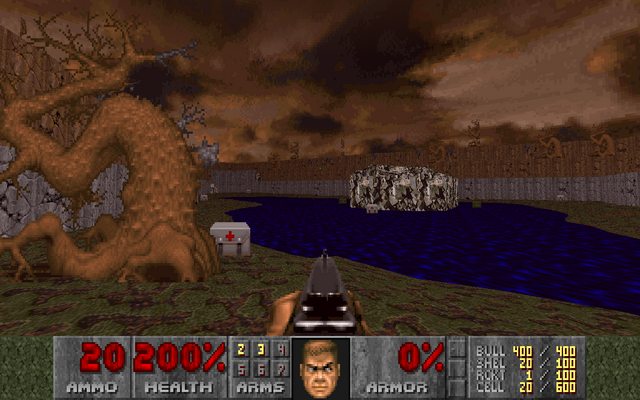 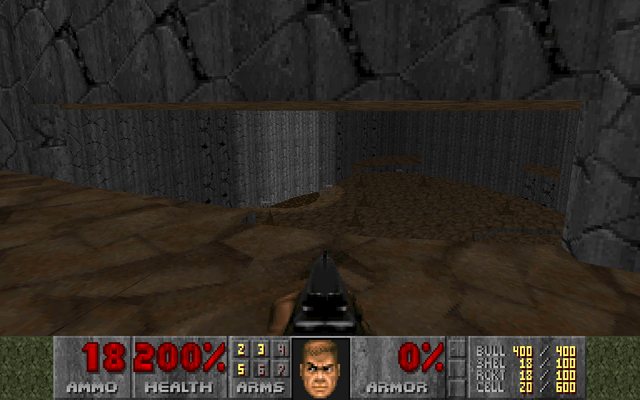 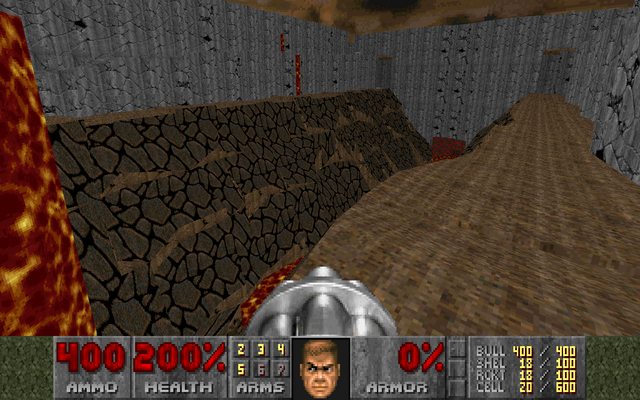 I would like to thank the community for some vegetation trees sprites I found in the sprite carnival. If I could have the appropriate author, so I could him/her in the credits, that would be great.
Top

Personal update
I am back after several months of absence. I was busy with renovating my bathroom and with it was a lot complex than what my wife and I expected.

WAD update
The WAD Demo has been updated to version 0.4. With that comes the first episodes completed (MAP01 through MAP15). These maps are still subject to change if balance or bugs are needed. Also, here is a new screen capture of MAP10 - Eruption 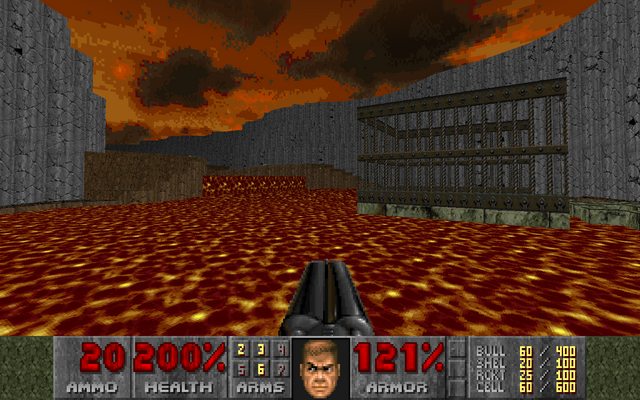 I didn't like how MAP14 was too boxy and dark, so I rework the sewer's tunnel to offer more diversity in lighting and geometry. 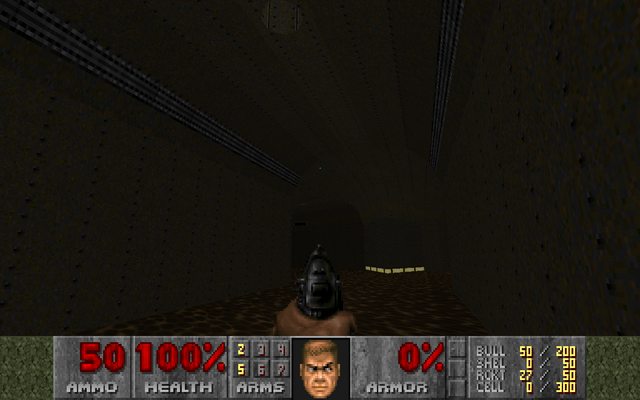 A quick sneak peek on the MAP16 - Temple Entrance 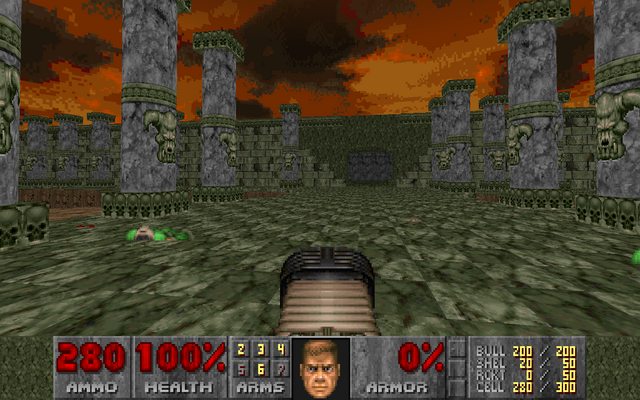