Discuss anything ZDoom-related that doesn't fall into one of the other categories.
37599 posts

Are you up to anything regarding modding? It's been some time.

Thanks gaa! Yeah it's been a while but, nah, no new mods from me. I revisited major crisis again recently to polish up some things over on moddb if you're interested, but that's about it... I never even bothered to mention it here...
Top

She just sharpened her fans to slay some demons mortally challenged. 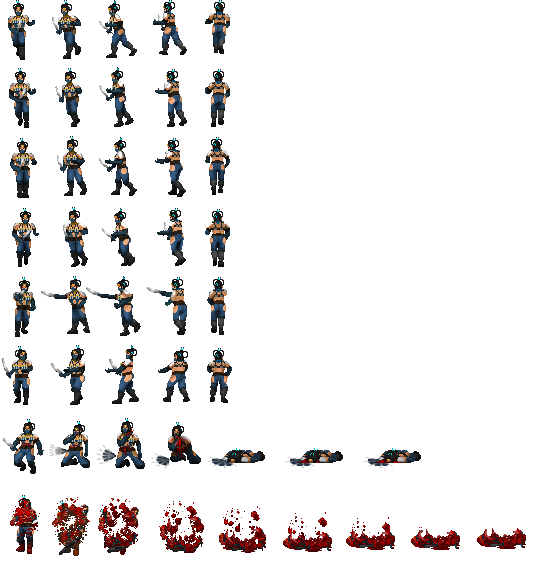 Guys, I just rip explosion sprites from Descent 1-2, there is PNG's named in animation order.


There is archive with it - https://dropmefiles.com/bEqSp
You do not have the required permissions to view the files attached to this post.
Top

Sweet and cool edit there!! Really impressive work! And i hope mileena would join the doom sprite bandwagon.

Please no. It's really annoying and selfish.
Top

Please no. It's really annoying and selfish.

I guess he said it's unfair because she gets all the fun slaying the demons?...
Top

I was just making a pun about the game she was in, that's why I wrote the "mortal" part in bold.
Top

It's about the controversy which I can't talk about here because it might go against the rules.
Top

there's no controversy, there's a dumb joke and then there are people trying to claim it's a huge thing when it isn't.
Top

without it going into detail, anyone who says it wasnt even the least bit controversial is completely ignorant to the people to those who say otherwise, though controversial not by the folks people think who say it was controversial. most people who find it "blowing out of proportions" (like me) went "OH THAT TRAILER LOOKS AWESOME but i really didnt like these tonedef and honestly pretty ignorant/shitty jokes that just feel totally negative and opposite of doomguy BUT MAN THAT GAME LOOKS GOOD". only genuine outrage tho was from those crappy crappy people we all really, really hate. 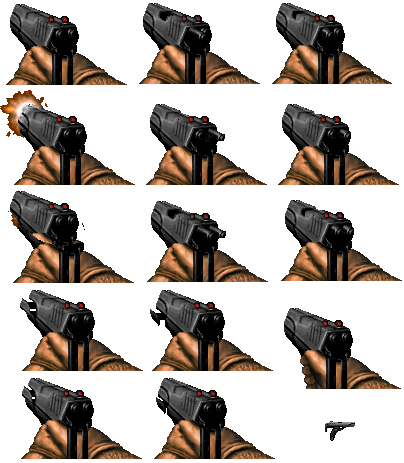