Slow SSD all of a sudden? (Windows)

Consolidating some of the older, but still helpful sticky threads

Slow SSD all of a sudden? (Windows)

If you got a brand sparkling new SSD on Windows and after a few months it suddenly turns painfully slow - the problem might actually be Windows, itself.

Apparently there is some bug with the storage device drivers that cause them to slow down over time. This is not a hardware issue like it might seem - I was getting real pissed that my SSD seemed to be starting to fail after only 6 months of use - getting abysmally slow access times almost as if I was using a regular mechanical hard drive (in fact those even seemed faster sometimes) - I don't use it *THAT* much - I did some Googling around and it turns out that removing my storage controllers and then rebooting the system fixed the issue.

Unfortunately this seems to be something you'll have to do every so often - I am not advocating for doing it on every reboot or anything crazy like that - just seems to help if you do it every once in a while though. 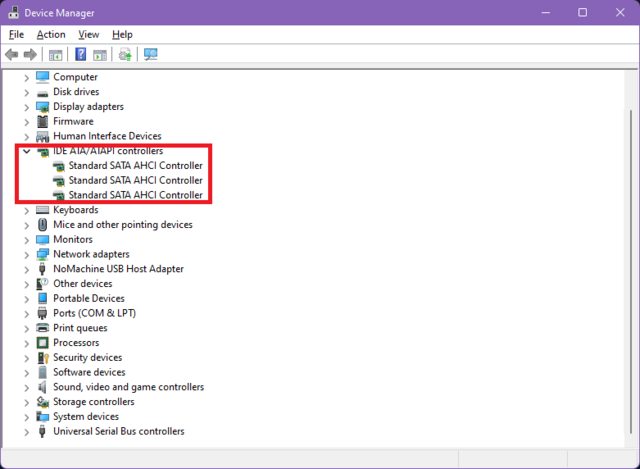 I hope this helps someone else who might be experiencing the same issue.

Don't know what fuckery Windows is doing that causes this - it's something Microsoft needs to look into, for sure - but having the driver removed and forcing it to auto re-detect it after a reboot does fix the problem, at least until it comes up again.