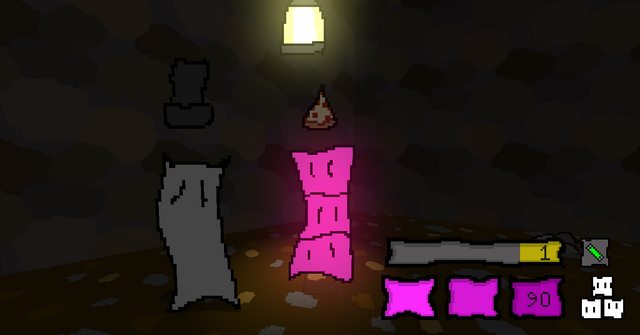 made a new player character for box party, bringing the total count to 4.

this character's gimmick is that they can only take damage 3 times before perishing. this one is meant to be more challenging than the other characters.
you must recover at least 30 hp from enemies to recover a hit. if you take damage before recovering 30 hp, you will also lose any extra hp you had.

in the picture above you can see the expertly crafted sprite for the new character in the middle, along with some other things.
Top 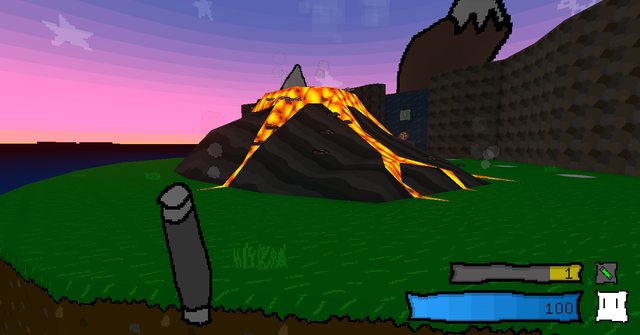 here's a volcano. you have to go inside of it.
Top 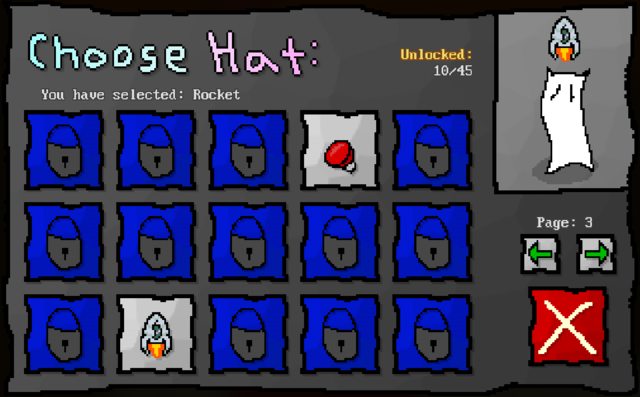 small update: Box Party will now also be releasing on Steam, instead of just exclusively on itch.io.

the 3 level demo, and the store pages for both websites should be up sometime this year. 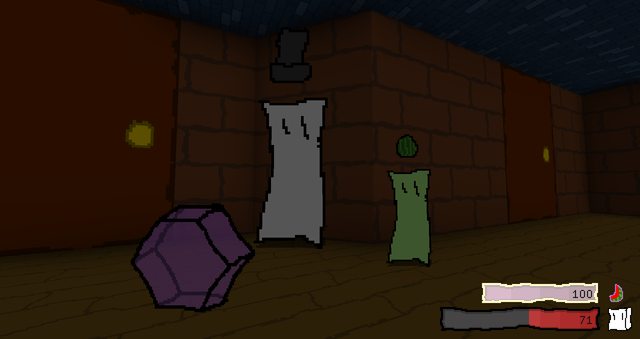 here's another screenshot for the time being.

I've added icons/bars for your reserve ammos to the HUD, so you can now see how much ammo you have for your other weapons without swapping weapons.
These can be disabled in the options menu.

I dont have any screenshot that could show this off, but I'm currently working on making Box Party more modder friendly.
Considering that Box Party would not exist were it not for GZDOOM mods, I feel like I'd be doing a disservice if I didn't try to make the game as moddable as humanly possible.

So for context, Box Party includes a system where enemies will drop health/item pickups that are specific to certain characters, and enemies can also drop ammo for weapons that you have equipped.
At the moment, however, these pickups are all hard-coded, which would make it rather difficult for a modder to add in their own custom player drops or ammo pickups.

However, thanks to some zscript mumbo-jumbo, Box Party will now instead grab this data via a file called "BOXLOOT", and will also search for files under this name in any mods loaded.
If you're adding a player, you'd type out a line kind of like this in your mod's BOXLOOT file (minus the quotes):
"Player = ModdedPlayer, ModdedLoot"
If you are adding a custom ammo drop, you'd make it look like this:
"Weapon = ModdedWeapon, ModdedAmmo"

There are still a few other places in Box Party that could benefit from being more modder friendly, like specifically the Hats system and some other smaller stuff, but just this alone will help out a lot.

after many hours of troubleshooting, custom player/weapon/loot compatibility is complete. now all you need to do to add your cool new item to Box Party's loot system is a single line of code.

here's a photo of a melon i took on my phone to celebrate. 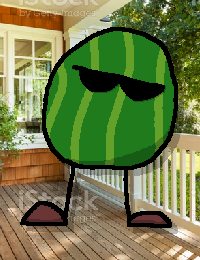 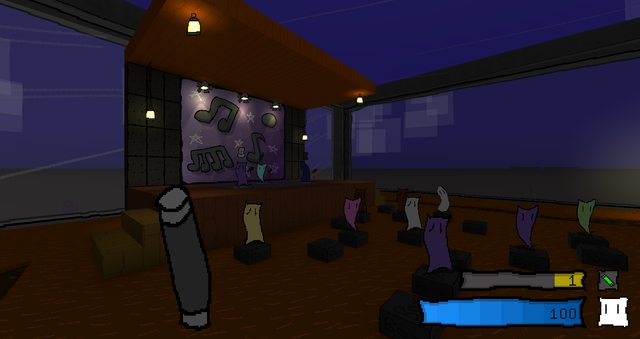 Level 3 is in the works, it takes place at a music concert inside of an underwater dome.

(skybox is a placeholder.)
Top 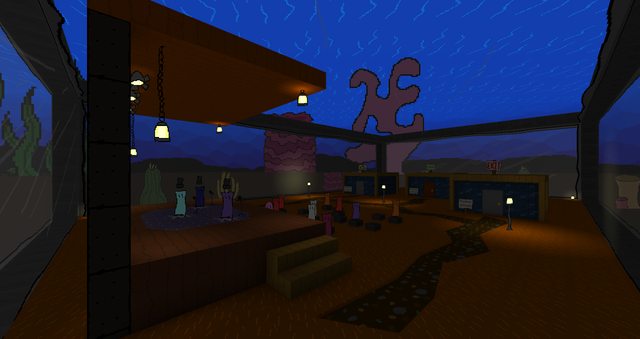 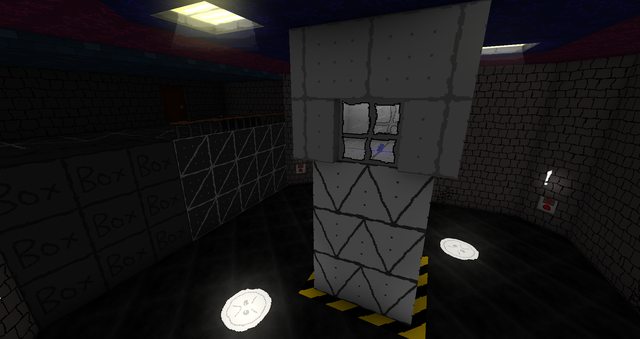 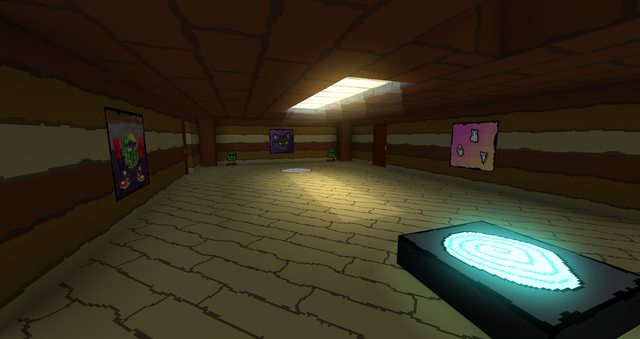 got more work done on level 3. also made it's skybox.

demo should be ready within the next 1 or 2 months. (still need to finish up some bosses, lvl 3, and other stuff.)

steam page should be up soon. more info about that later.
Top

Okay, how did I not see this before?
This looks great!
I just love it's style and that hat customization seems nice.
I will keep my eye out for the demo. Good luck with the project!
Top

Jarewill wrote:Okay, how did I not see this before?
This looks great!
I just love it's style and that hat customization seems nice.
I will keep my eye out for the demo. Good luck with the project!

thank you! speaking of hats, just recently discovered that I can control whether the hats will copy your player's colors or not, so expect to see that added as well.
here's what that looks like: 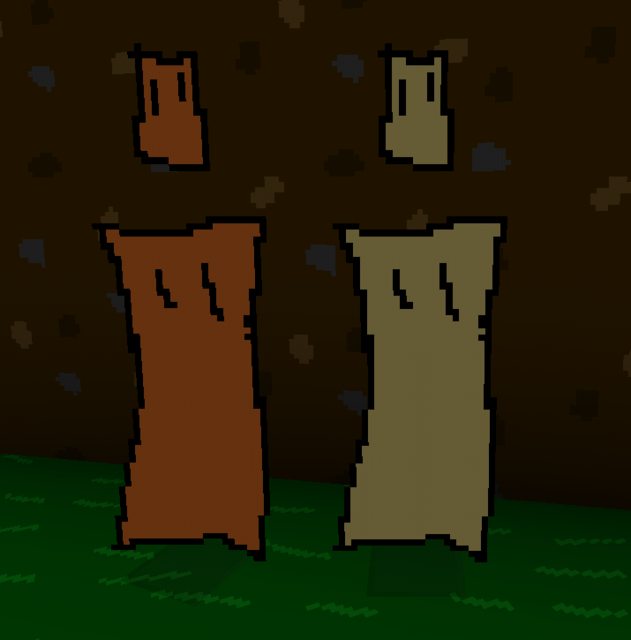 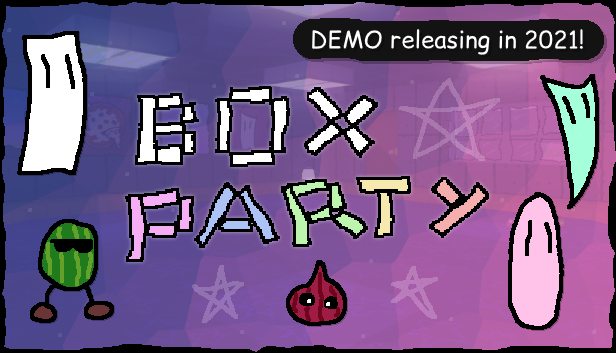 The steam page is up now! Demo still isn't gonna be out til later this year, but I think you should go and wishlist the game. That would be pretty neat.

Here's a showcase video for an area in level 3.

Cute as usual. Keep up the good work!
Top

Captain J wrote:Cute as usual. Keep up the good work!

I've been working on quite a few things for Box Party, some I won't spoil yet, but there's a few things that I will show:

There's now an animated notification that appears at the bottom left of your screen when a new hat is unlocked. (Before it was just a line of text that popped up in the middle of your screen)
(bonus points if you can guess which library i used for this)

Also custom hat system is done. It will make adding new hats for modders (but also for me) much much easier. It also allows for custom notifications like the one above, and custom unlock conditions. 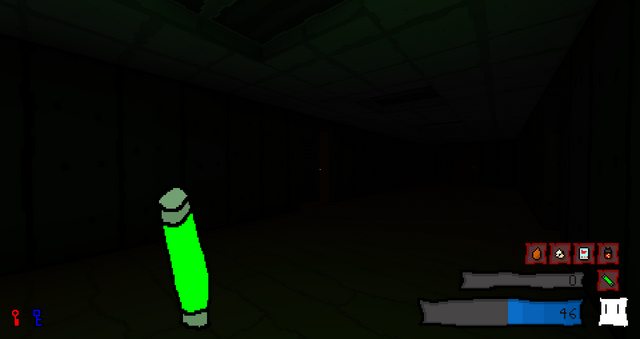